Could the Seahawks trade Earl Thomas for Le'Veon Bell?

Trade Earl Thomas for Le'Veon Bell? Gregg Rosenthal of NFL.com suggested that the Seahawks and Steelers make sense on paper as trade partners. 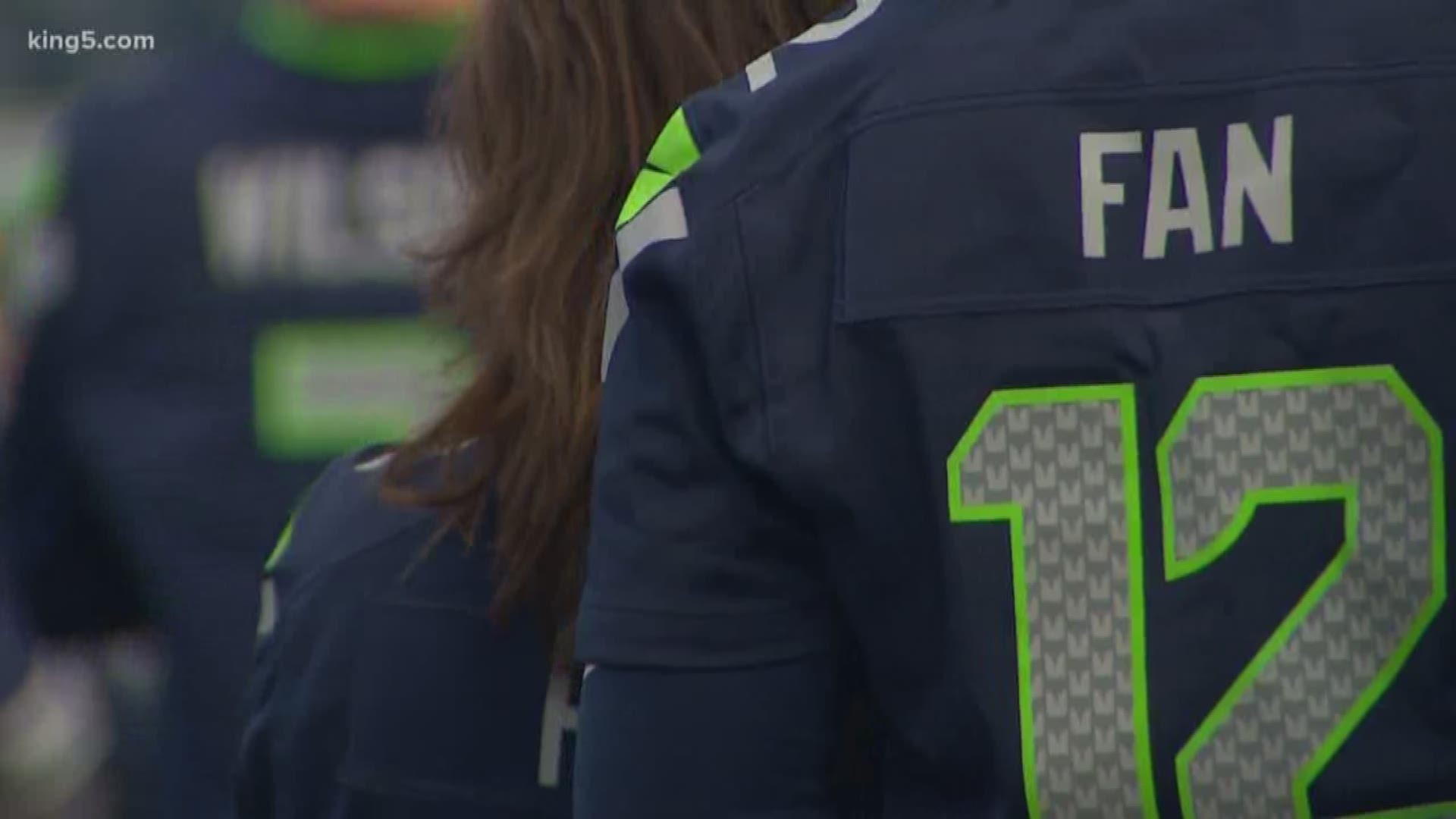 Seattle Seahawks free safety Earl Thomas has been the best defensive player in the league through the first three games of the season. However, he has made it very clear he is not happy here in Seattle, and has taken to sitting out practices to protect himself.

Perhaps the only player and team with more dysfunction in the NFL is running back Le’Veon Bell and the Pittsburgh Steelers. Bell is still holding out, and there are not any indications that the two sides are near a deal.

With two high-profile teams dealing with disgruntled, talented players, it’s no surprise that people are connecting them.

Gregg Rosenthal of NFL.com suggested that the Seahawks and Steelers make sense on paper as trade partners.

"This sounds improbable, because the Seahawks just drafted Rashaad Penny in the first round, but a deal involving Earl Thomas (and a runner?) going to the Steelers for Bell actually makes sense for both sides. The Seahawks are not afraid to make bold trades — see Jimmy Graham, Percy Harvin, Duane Brown and Sheldon Richardson. They obviously value the running game more than most teams, and Seattle desperately needs some playmakers that can create on their own. This is an organization that takes big swings, and obtaining Bell fits with that mindset."

While it is true that the Seahawks have shown a willingness to pull off big trades, this seems unlikely to come together. For starters, Bell won’t be any happier in Seattle if they are unwilling to give him the raise he feels he deserves. Seattle doesn’t seem likely to pony up for Bell, so it would just be getting rid of one unhappy player for another.

The performance of Chris Carson last week seems to indicate the Seahawks are more than comfortable having him as their lead back. While Penny has not performed all that well, he is still a part of Seattle’s future at the running back position. Trading for Bell and signing him to an extension would be admitting failure on the Penny pick, and the Seahawks aren’t ready to do that.

Also see | Seahawks prove they actually have a run game

On the flip side, it is easy to see why this trade would be appealing. Thomas probably won’t re-sign with the Seahawks, so it makes sense to trade him so they don’t come away with nothing. Bell is a dynamic running back, and he would be Seattle’s best since Marshawn Lynch.