With victory in sight, the Seahawks lost a crucial game against the 49ers after controversial series of plays on Dec. 29. 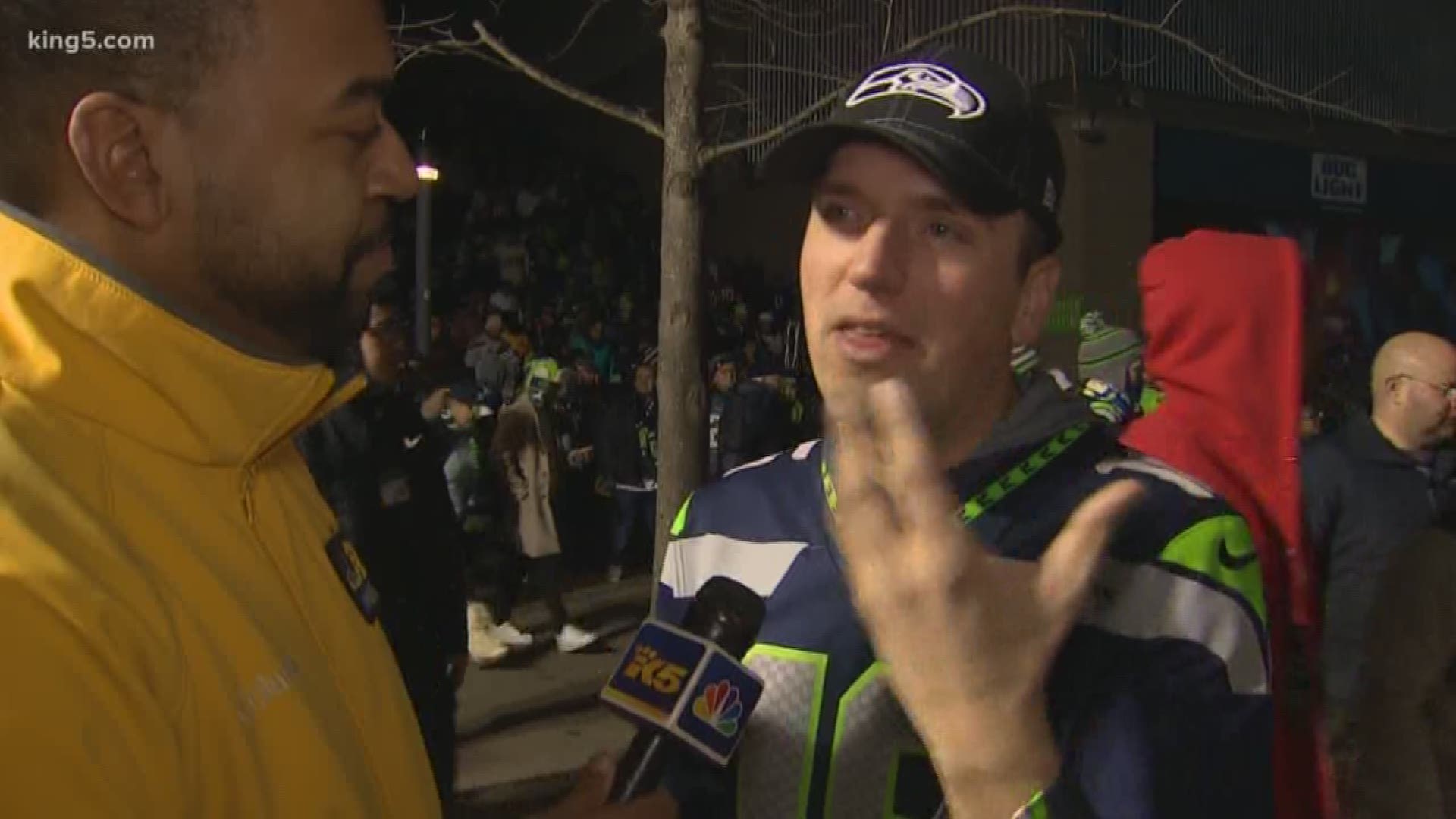 SEATTLE — Based on his conversations with the NFL, Seattle Seahawks Coach Pete Carroll believes the league wishes there was a pass interference called on the field against San Francisco's Fred Warner late in the Seahawks' loss to the 49ers on Dec. 29.

Carroll was asked about the third-and-goal pass intended for tight end Jacob Hollister in the closing seconds of the 26-21 loss to San Francisco. Carroll previously indicated he wanted clarification from the league about what they saw on the play and the decision not to flag Warner on the field or have a more extensive review of the play by replay officials in New York.

The Seahawks were forced into a fourth-and-goal situation. Seahawks Quarterback Russell Wilson again threw to Hollister, who was stopped inches before the goal line.

Of course, the Seahawks could have avoided the situation entirely if they didn't get a delay of game penalty that pushed them back from the goal line.

Down by five, Wilson threw to wide receiver John Ursua for a fourth-down conversion with the clock running down and no timeouts.

Wilson spiked the ball in a first-and-goal situation to stop the clock.

The Seahawks weren't quick enough in snapping the ball, however, getting a delay-of-game penalty that pushed them back to the 5-yard line with 22 seconds left in the game. That set the team up for the final plays that included what refs ruled an incomplete pass and Hollister being stopped at the goal line.

San Francisco claimed its first division title since 2012 and wrapped up home-field advantage through the NFC playoffs by silencing a crowd that showed up looking for a division title and to celebrate the return of Marshawn Lynch. San Francisco will have a bye, while Seattle will play the Eagles in Philadelphia to open the playoffs.

The Seahawks face the Philadelphia Eagles on the road at 1:40 p.m. Seattle time on Sunday, Jan. 5. You can watch the game on KING 5 in the Seattle/Tacoma region.