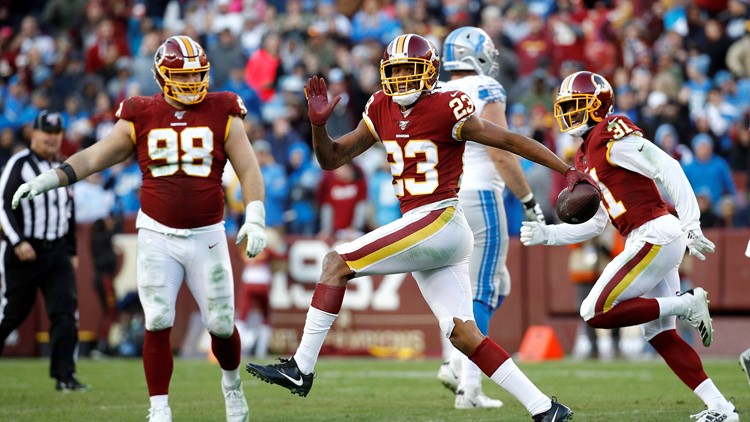 RENTON, Wash. (AP) — The Seattle Seahawks have acquired cornerback Quinton Dunbar from the Washington Redskins for a fifth-round pick.

The move addresses a need for cornerback depth in Seattle's secondary and Dunbar should instantly jump into the competition as a potential starter.

Last season, he started getting some buzz to be a Pro-Bowl cornerback, until he went down with a hamstring injury.  Dunbar picked off four passes in 2019.

Dunbar fits the mold of the cornerbacks Seattle wants to have in its defensive system.

Coming out of the University of Florida, the 27-year-old started as a receiver as an undrafted free agent.  He transitioned into a corner with Washington.