In the category of sour grapes, there is a ridiculous petition from a Seahawks fan to ban Cam Newton from CenturyLink Field.

In the category of sour grapes, there is a ridiculous petition from a Seahawks fan to ban Cam Newton from CenturyLink Field. I’m not going to give you the guy’s name because I’d have to mention the 1,600 fans who agree with him. The petition calls Cam “classless” and states in part “Cam Newton is one of most unprofessional, unsportsmanlike individuals on the face of the planet. He should be banned from entering CenturyLink Field next season.” 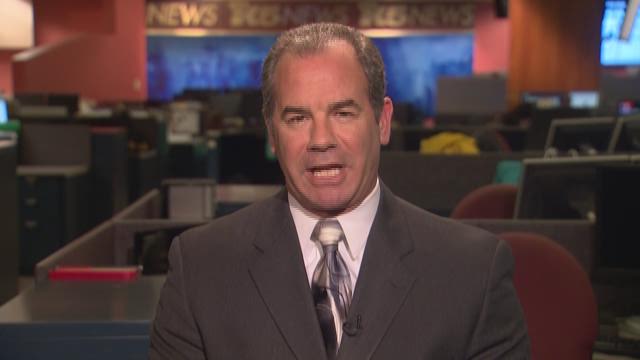 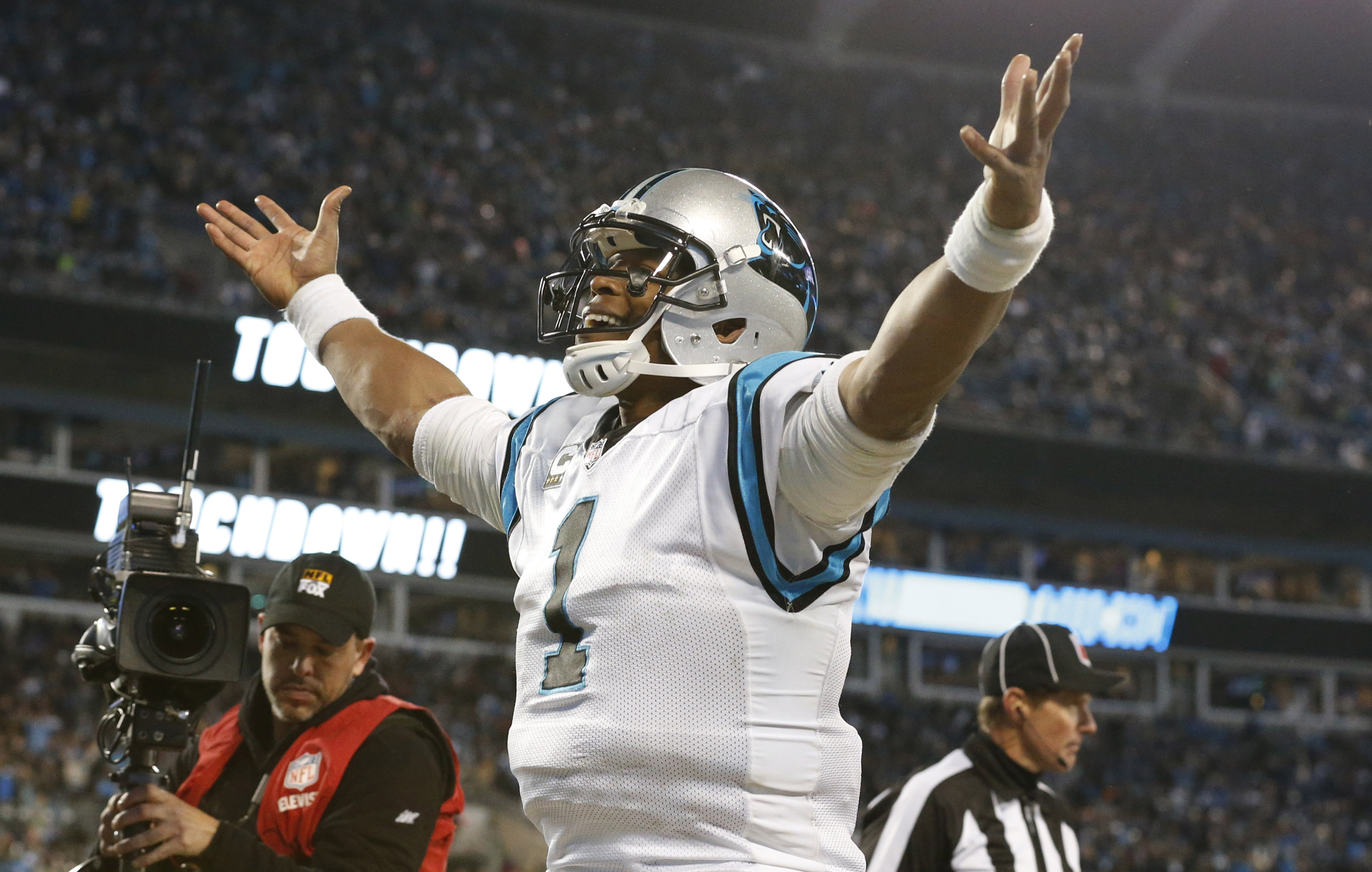 This all stems from Newton grabbing a 12th Man Flag and throwing on the ground after the Panthers beat the Seahawks. If you watch the video, he doesn’t tear it off the wall. It’s actually a 12 who drops the flag in front of Cam’s face during his victory lap. He just grabbed in stride and, with a big smile on his face, he chucked it.

So what? That’s not classless. That’s just a star quarterback celebrating with his fans.

Some people think Newton does too much celebrating especially after a touchdown. Others think he jumps around too much during the game, pumping up the crowd.

But when you get a chance, go to the Cam Newton Foundation website and see what underprivileged kids think of him. He’s an NFL All-Star who makes a lot of money but always finds time to give back to his community.

I gotta tell you, after sitting in on his press conference a couple weeks ago in Charlotte, you realize just how refreshing it is to listen to this guy. No pre-programmed answers. Just confidence. And confidence doesn’t make you classless.