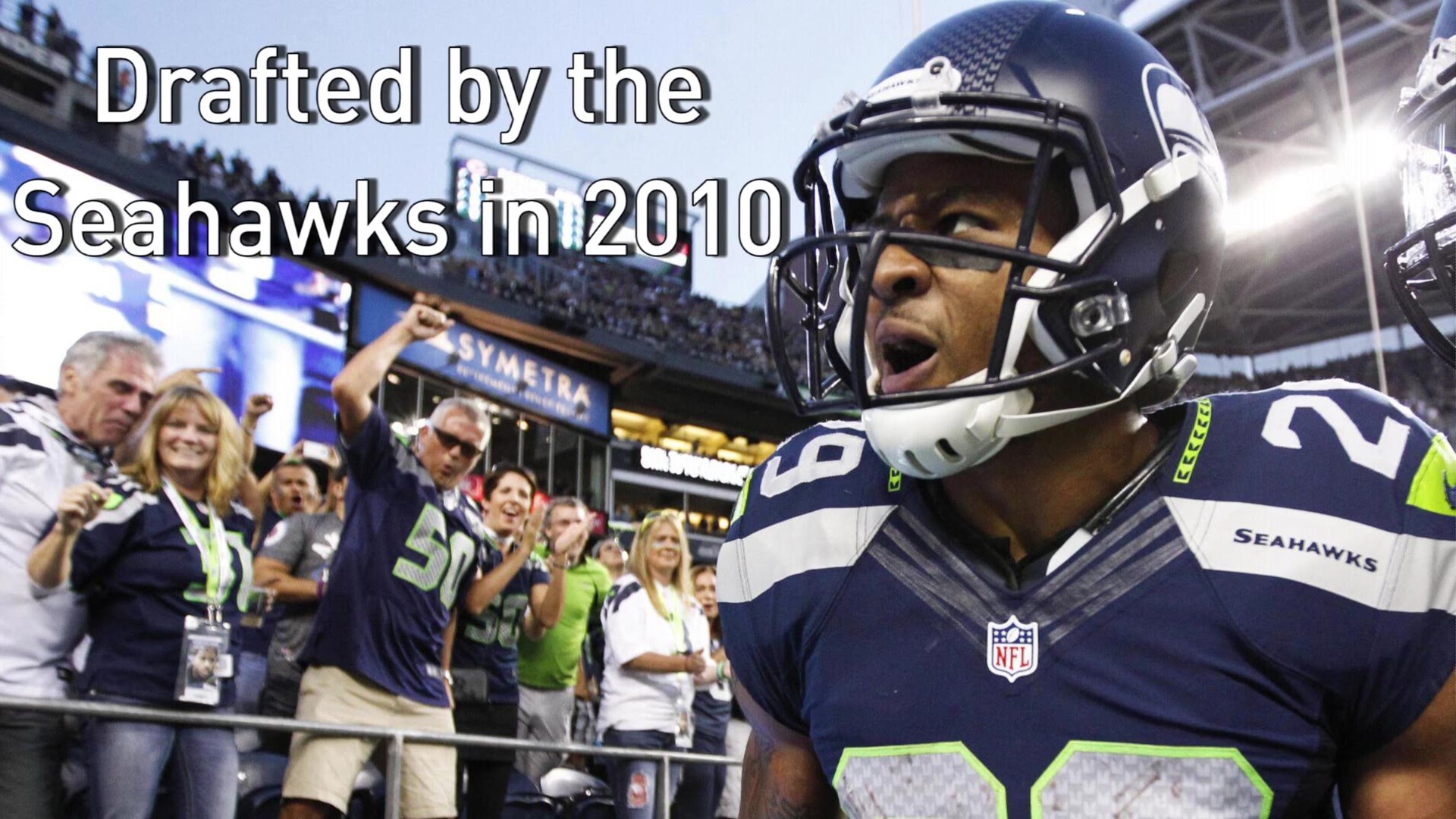 Seattle hasn’t been shy about moving aging star defenders after a disappointing 9-7 season, with Schneider already opting to cut perennial All-Pro cornerback Richard Sherman and trade defensive end Michael Bennett to the Eagles. Aside from cornerstones Russell Wilson and Bobby Wagner, the Seahawks have proven they’ll take calls for any other player on the roster, including once-untouchable star safety Earl Thomas. 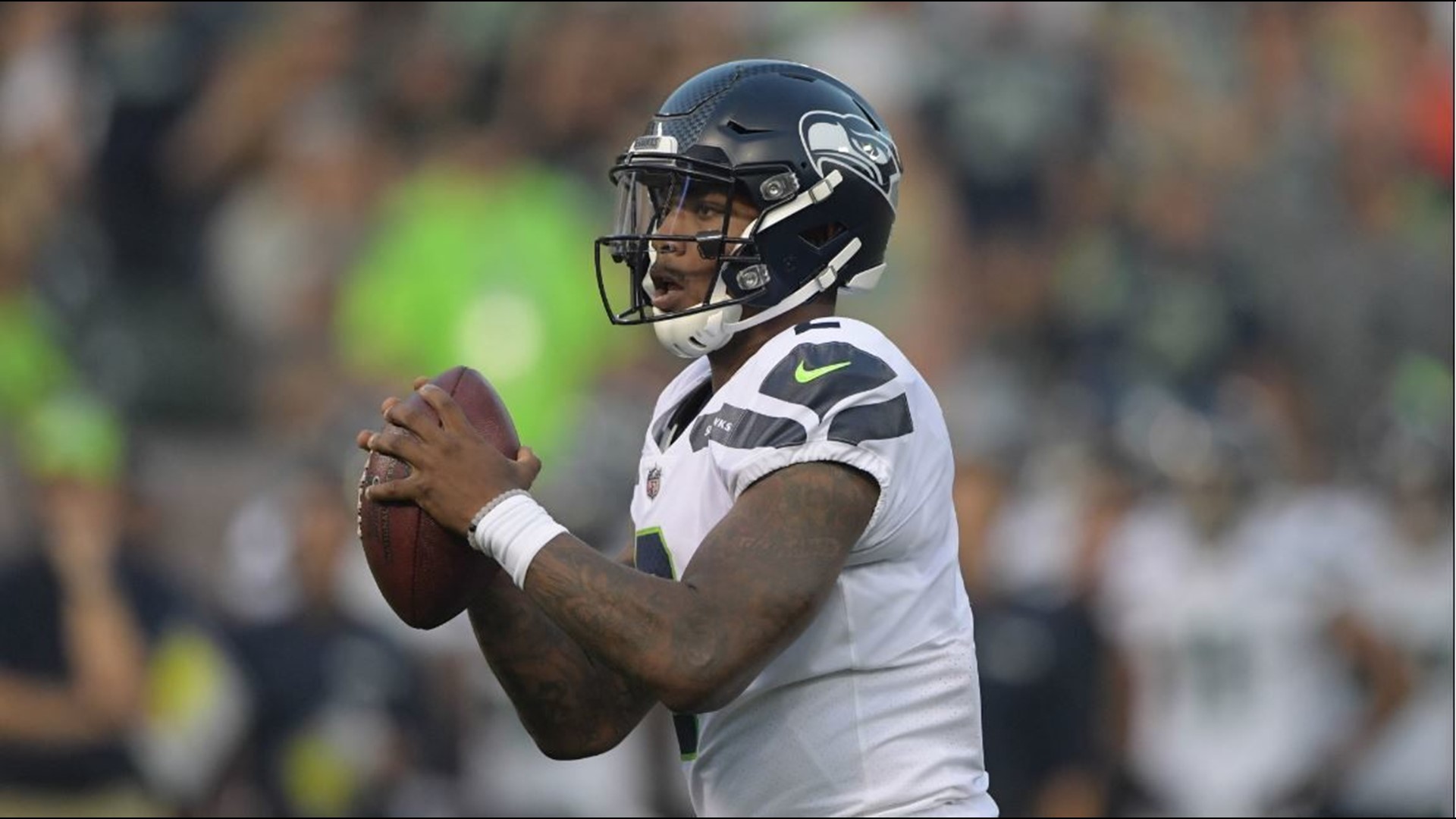 While Thomas has been adamant about his desire to remain with the Seahawks, the aforementioned moves indicate Schneider will have no problem shipping him out of town if another team presents the ideal offer to help recoup much-needed draft picks.

As trade winds continue to swirl around one of Seattle’s all-time greats heading towards the draft, which teams could emerge as a potential trade partner? And if a trade happens, what can the Seahawks realistically expect to receive as compensation?

Ever since Thomas went into the home team’s locker room following Seattle’s Week 16 win over Dallas and told coach Jason Garrett to “come and get me,” the Cowboys have been the presumptive favorite to acquire him. The Texas native grew up in Texas rooting for “America’s Team,” and finishing his career in his home state while playing for his favorite team would be a dream scenario.

However, Dallas has barely $2 million in cap space currently and would need to get creative to be able to fit Thomas onto the roster. Initial reports speculated Seattle desired at least a first and a third-round draft choice to trade Thomas, and the Cowboys would have to also turn around and lock up their new star safety with a lucrative multi-year extension. These lofty trade demands have led to teams balking on any potential deal to this stage.

But Cowboys owner Jerry Jones loves to make aggressive moves and covets another championship, so Dallas remains the team to watch in the Thomas sweepstakes. If Seattle adds a fourth-round pick to sweeten the deal, there’s still a possibility Jones would be willing to fork over a first and a third to bring Thomas home to Texas and instantly improve the Cowboys’ secondary.

Seattle fans won’t like the idea of trading Thomas to the “dark side” to play for Darth Siddious in Foxboro, but aside from the Cowboys, the Patriots might be the only other team willing to part ways with two top draft choices to swing a deal. Though Thomas has some tread on his tires after playing in 133 total games over the past eight seasons, Belichick and the Patriots value experience as much as any team in the league.

Patriots coach Bill Belichick has never been averse to making splashy moves via trade, including acquiring Randy Moss from the Oakland Raiders many years ago. He’s been willing to trade away high draft picks to net elite players, and while these moves haven’t always panned out, he’s not going to skip over an opportunity to improve his football team while Tom Brady remains under center.

New England was linked briefly to Seattle trying to trade for Sherman prior to last season, and Belichick would love to add an instinctive, athletic safety like Thomas to upgrade the back half of his defense. With over $14 million remaining in cap space and four total picks in the first two rounds, the Patriots have the means to make a substantial offer and could transform a first-round pick acquired from the Rams for Brandin Cooks into Thomas.

Due to Thomas’s age and contract, most teams won’t be willing to part with a first-round pick to acquire him. If Seattle can’t agree to terms on an extension with their star safety, however, then Schneider will have to consider lowering his demands to prevent him from walking away for nothing after the 2018 season.

If Seattle starts entertaining the possibility of moving Thomas without receiving a first-round pick as compensation, the Chargers could be a wild card to keep a close eye on if they create cap space. The Chargers finished the 2017 season playing great football, winning six of their last seven regular season games, but they have a need at free safety with former starter Tre Boston remaining unsigned. After narrowly missing the playoffs, adding a dynamic talent like Thomas to the secondary would make the Chargers a dark horse to make a Super Bowl run.

With Philip Rivers entering the twilight of his career, the Chargers aren’t interested in building for the future and want to win now by stacking the roster around their aging franchise quarterback. Though Seattle wouldn’t get a first-round pick in this scenario, Schneider would add two valuable day two selections and the team could use the No. 18 overall selection to snag a blue-chip prospect instead of trading down.