Author Ted Jackson shares how his friend and former NFL player rose to fame, lost it all, and started rebuilding his life 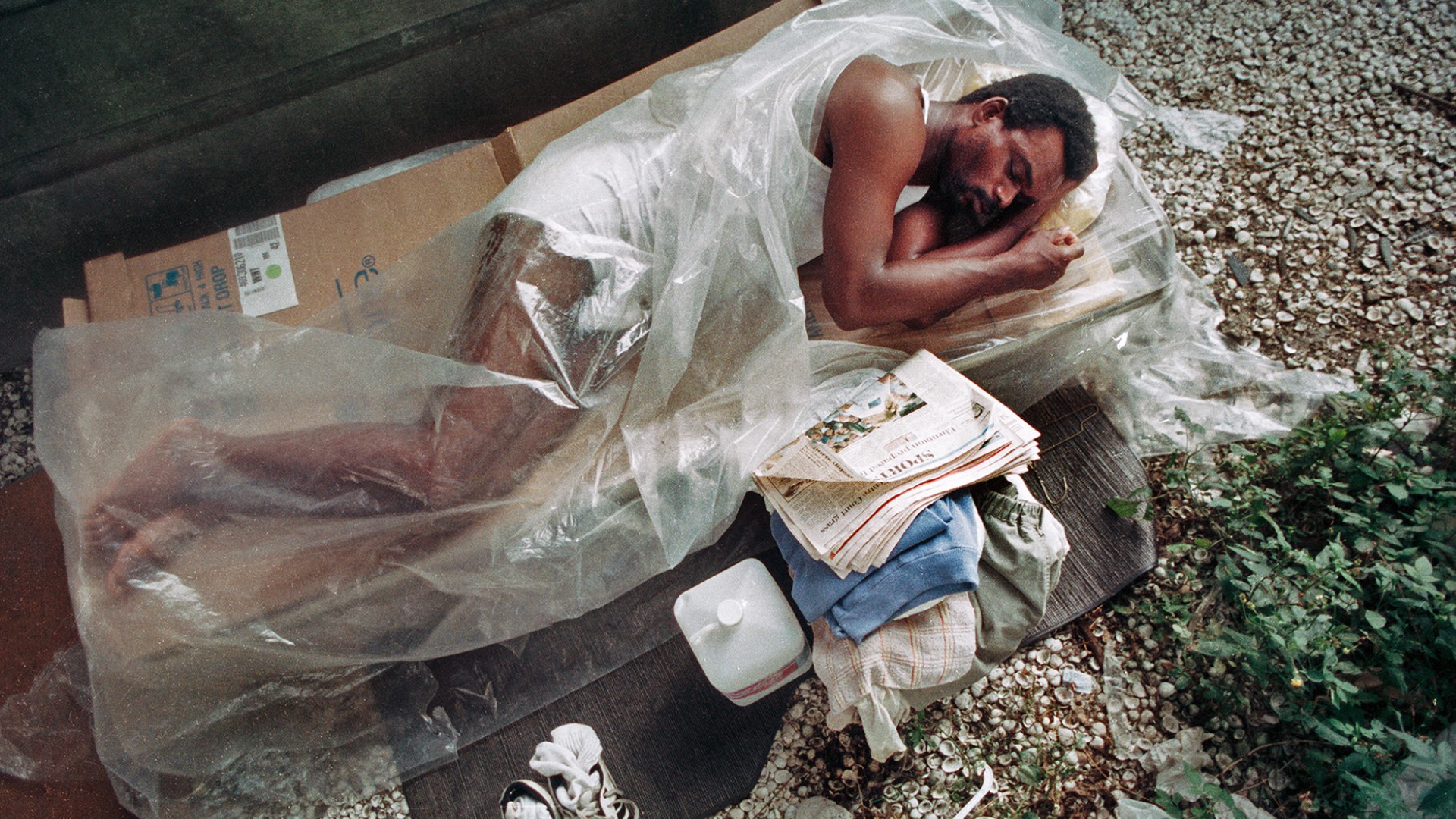 In 1990, Photographer Ted Jackson stumbled upon a man sleeping under a bridge in New Orleans. After snapping a photo for his job at the newspaper, the man woke up and told Jackson, "You ought to do a story about me." Why? That man turned out to be 3-time NFL Super Bowl player Jackie Wallace, who disappeared from the public eye until then.

Thirty years later, Ted Jackson has put together that story in You Ought to Do a Story About Me: Addiction, an Unlikely Friendship, and the Endless Quest for Redemption. Not only does it explain how an NFL player went from riches to rags, it also digs deeper into issues of loss, addiction, hope, and friendship.