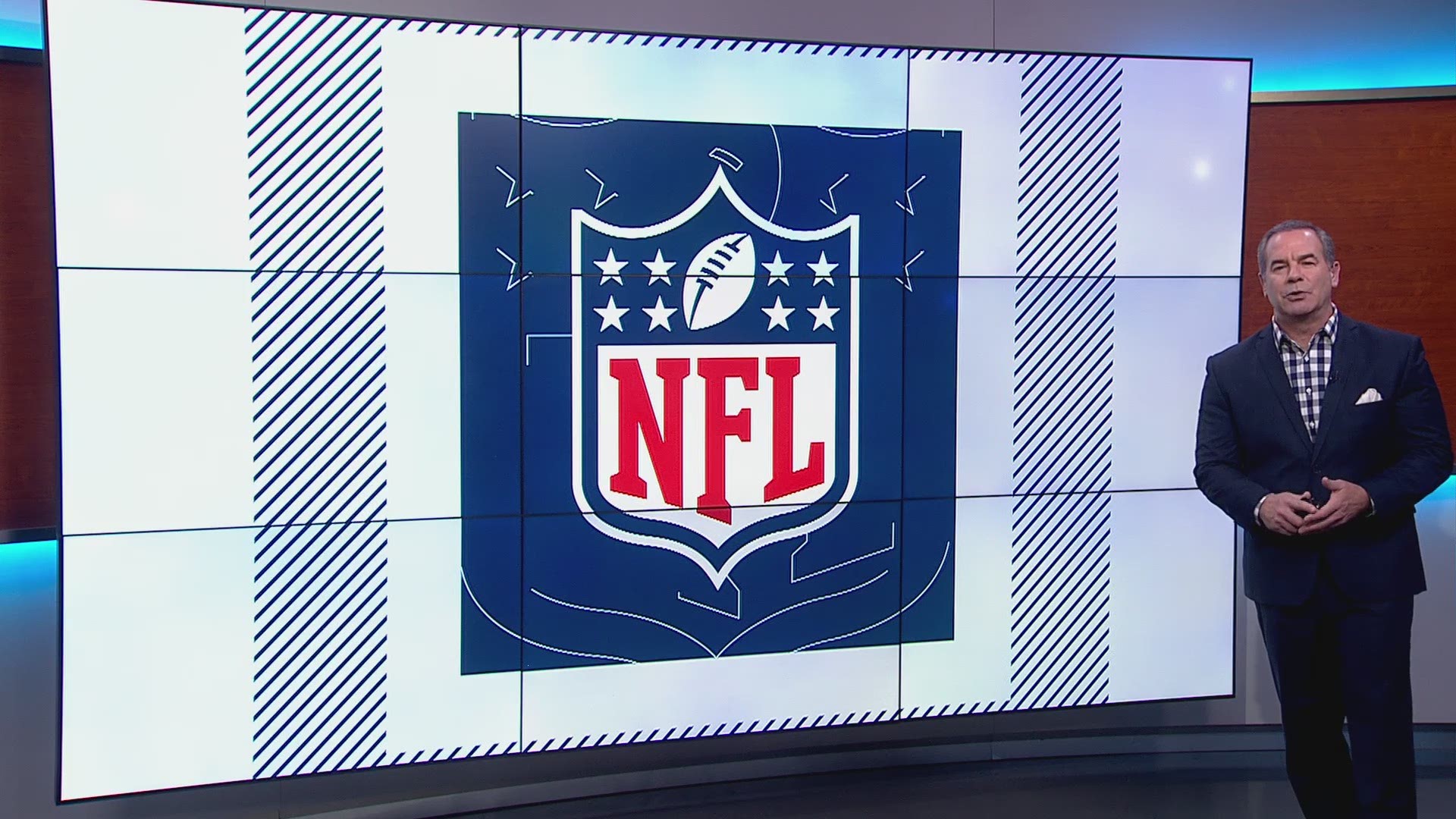 The end of the NFL’s regular season always brings firings and hirings of head coaches and it usually comes with some intrigue.

It’s far too early to judge the five new head coaches, but it’s not too early to take a run at the team owners. I understand these are billionaires who can't be told who to hire, but some of these owners have been on a hiring treadmill. Every few years, they have to bring in a new head coach, because they can never get it right.

This week, the Fritz Pollard Alliance issued a statement, urging the NFL to boost its "abysmal record" of hiring minorities. When the Rooney Rule was established in 2003, it was intended to shed light on the hiring practices in the NFL. The rule required league teams to interview minority candidates for head coaching jobs.

Teams took it seriously in its early stages and it paid off when two black head coaches met in the Super Bowl after the 2006 season. Tony Dungy's Indianapolis Colts beat Lovie Smith's Chicago Bears in a historic game.

As recently as 2018, there were eight minority head coaches in the NFL. In 2015, there were seven minority general managers in the league. But over the years, the Rooney Rule has almost become the Forgotten Rule.

Owners will schedule one interview with a minority coaching candidate — seemingly so they can check off the requirement and free themselves up to hire the coach of their choice.

I have no problem with owners hiring more qualified candidates, regardless of skin color, but come on, Cleveland. Kevin Stefanski? Here's a coaching candidate who was so incompetent last season as the Vikings' offensive coordinator, they hired Gary Kubiak to oversee the offense this season.

The New York Giants are a cornerstone franchise in the NFL. They interviewed former Seahawks defensive coordinator Kris Richard as well as Chiefs offensive coordinator Eric Bieniemy. They brought them in the front door for appearances and led them out the back door, checking the box as if to say "Ok, let's bring in the serious candidates now." Joe Judge? Like Stefanski, Judge has no head coaching experience. He's been a special teams coach for all but one of his 12 years in coaching, but because he was on Bill Belechick's staff in New England, he must be special enough to qualify as a head coach.

Ask Detroit how that's working out.

Belichick's former defensive coordinator Matt Patricia has led the Lions to a 9-21-1 record in his two years. He's been informed if the team doesn't make the playoffs next season, he's gone.

The Carolina Panthers hired Matt Ruehl after three years as head coach at Baylor, where his team finished 11-3 this season after going 7-6 last season. That earned him a 7-year, $60 million contract, making him the sixth highest paid coach in the NFL. The five coaches above him, including Pete Carroll, have all won Super Bowls. $60 million for a coach who has done nothing in the NFL.

Lastly, the Super Bowl could feature two black coordinators in Bieniemy and 49ers defensive coordinator Robert Saleh, who interviewed in Cleveland. It's hard to believe the head coaches hired this off-season are more qualified than those two.

I understand taking chances on a head coach. You roll the dice, knowing the only certainty in those dice is the colors - black and white.

RELATED: Paul Silvi picks the greatest athletes to ever play in Seattle - Gimme 5