Deone Bucannon has been a bit of a journeyman in the NFL, but he finally got his ring on Sunday as Tampa Bay defeated Kansas City 31-9. 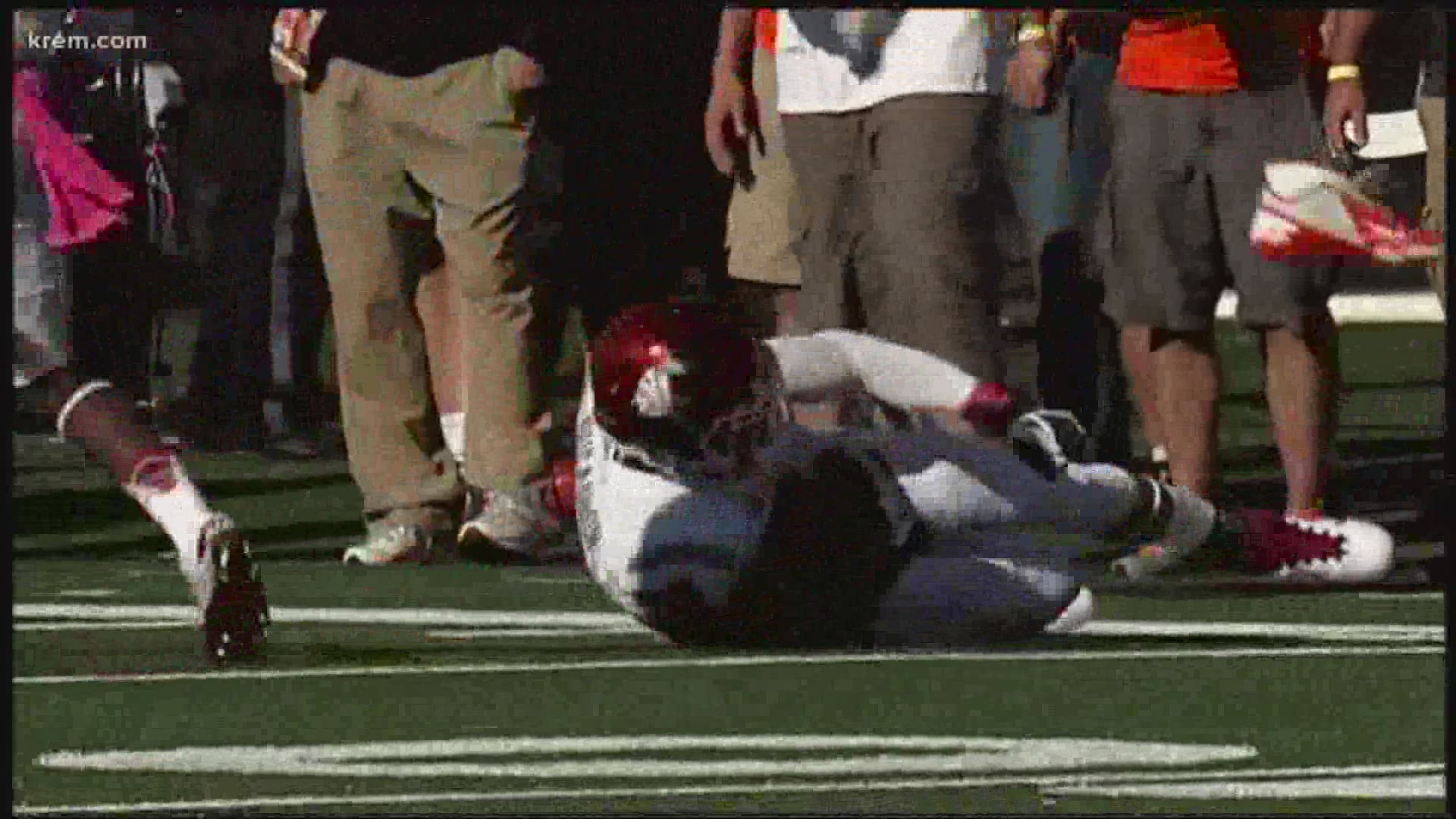 PULLMAN, Wash. — Deone Bucannon has been a bit of a journeyman in the NFL, but he finally got his ring on Sunday as Tampa Bay defeated Kansas City 31-9.

Bucannon becomes the first player with ties to the Inland Northwest to win a Super Bowl since his former WSU teammate Destiny Vaeao won it with the Philadelphia Eagles in 2018.

Bucannon is a linebacker but mostly plays special teams for the Buccaneers.

Deone was signed to the Bucs practice squad at the beginning of January and elevated to the active roster in mid-January. This is Bucannon's second stint in Tampa.

Bucannon attended WSU from 2010-2013 and was a first-team Pac-12 and first-team All-American selection his senior season. He ended his career with 363 tackles and 15 interceptions, with six coming in his senior year.

Credit: AP
Washington State safety Deone Bucannon (20) looks into the crowd as he enters Martin Stadium before the start of an NCAA college football game against Idaho on Saturday, Sept. 21, 2013, in Pullman, Wash. (AP Photo/Dean Hare)

The Fairfield, Calif. native was drafted by the Arizona Cardinals in 2014 with the 27th pick in the first round. He spent his first five seasons with the Cardinals before he signed with Tampa. He was released from there in the middle of the 2019 season and then played with the Giants the rest of the season. To begin this year he was a member of the Atlanta Falcons practice squad. 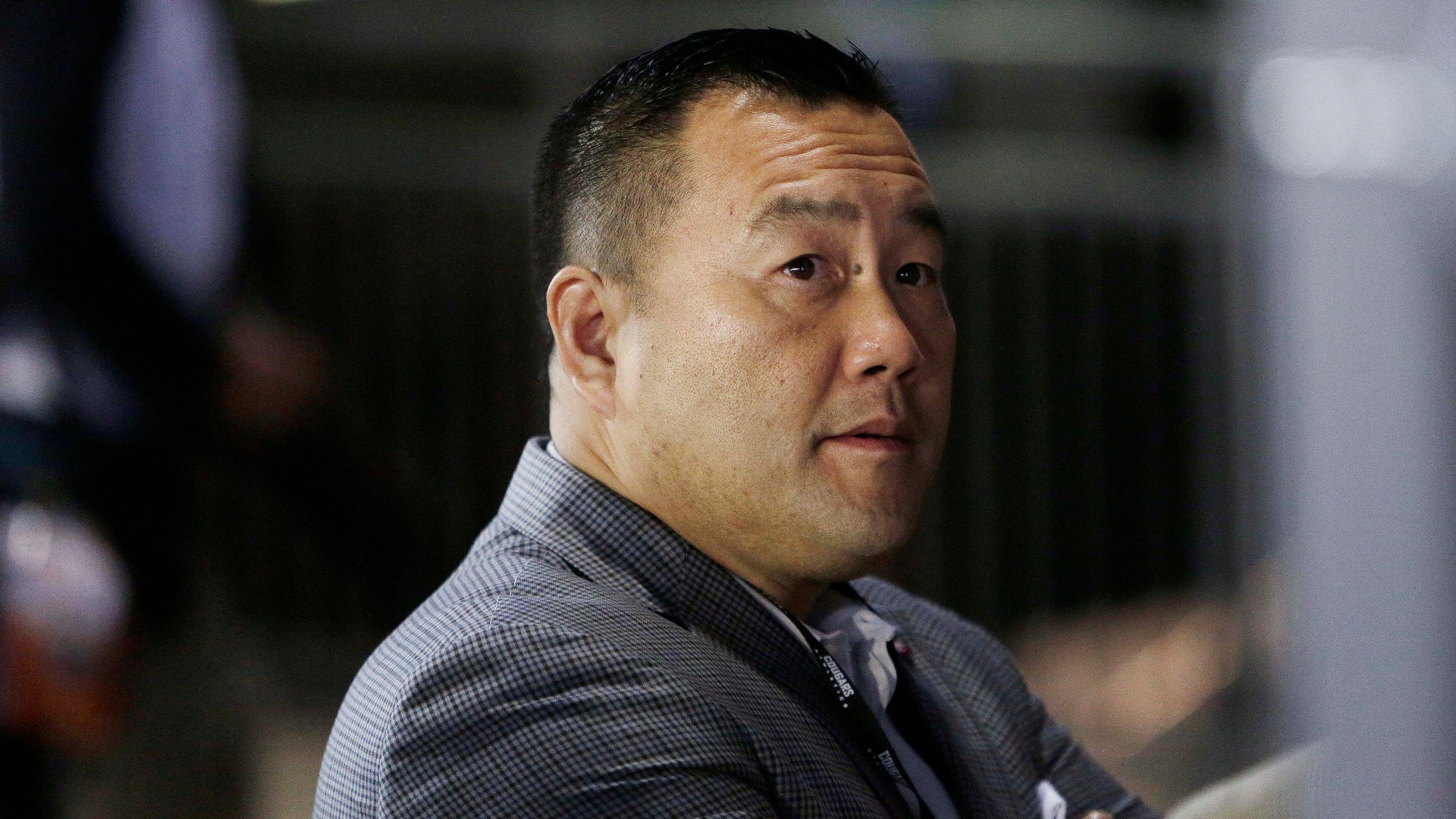