There will be plenty of local storylines headed into the contest.

This re-ups Washington State's traditional game in Spokane, which was skipped last year due the Covid-19 pandemic.

Boise State is coached by former Gonzaga assistant coach Leon Rice and also has Mt. Spokane alum Tyson Degenhart on the roster as a freshman coming into this season. This will mark Rice's first time playing in Spokane since he left Gonzaga for the Boise State head coaching job in 2010.

This is a solid game for both teams as Boise State was on the NCAA Tournament bubble last year and WSU is projected to be on the bubble this season.

No tip time has been set, per Rothstein. 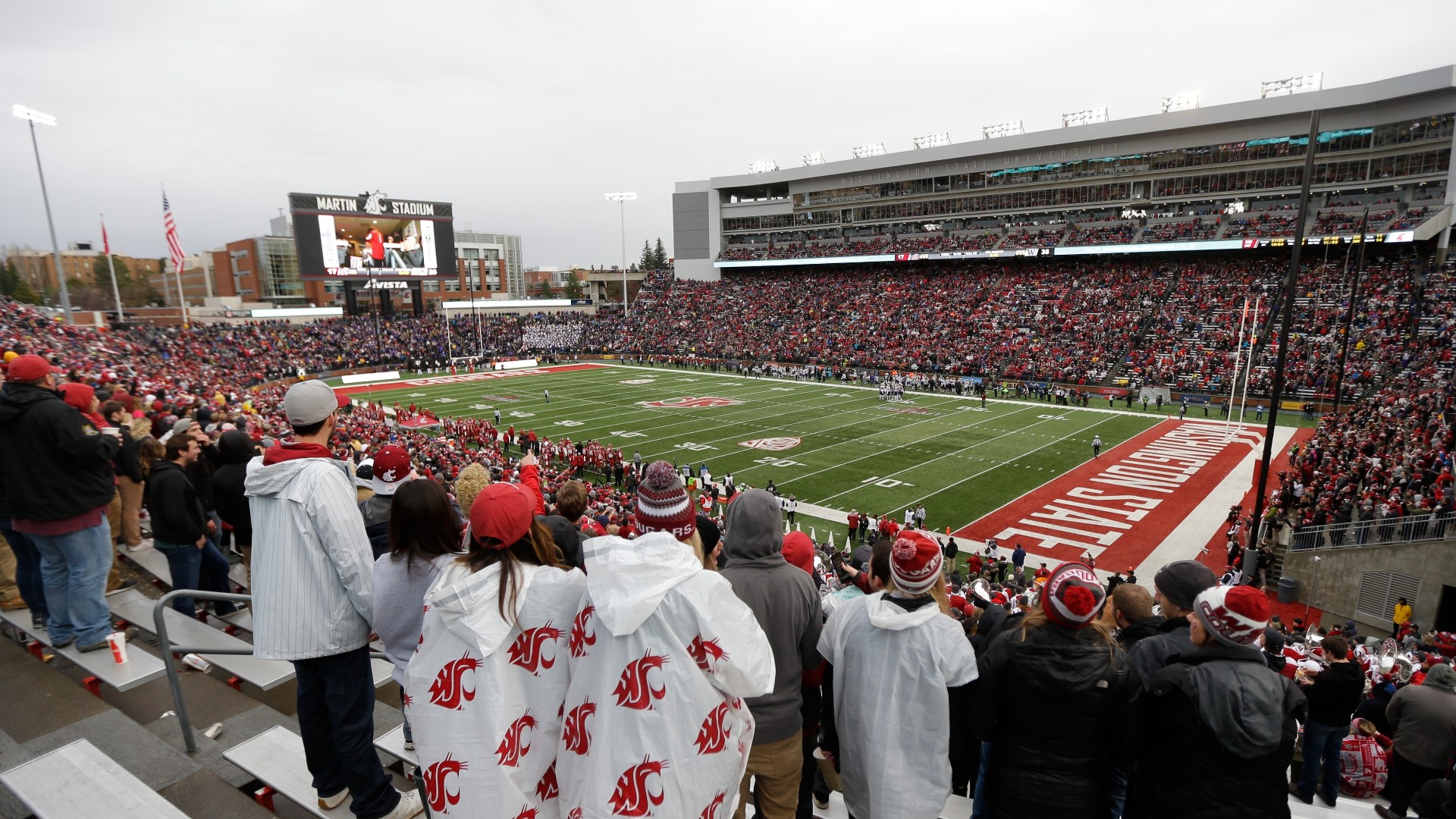 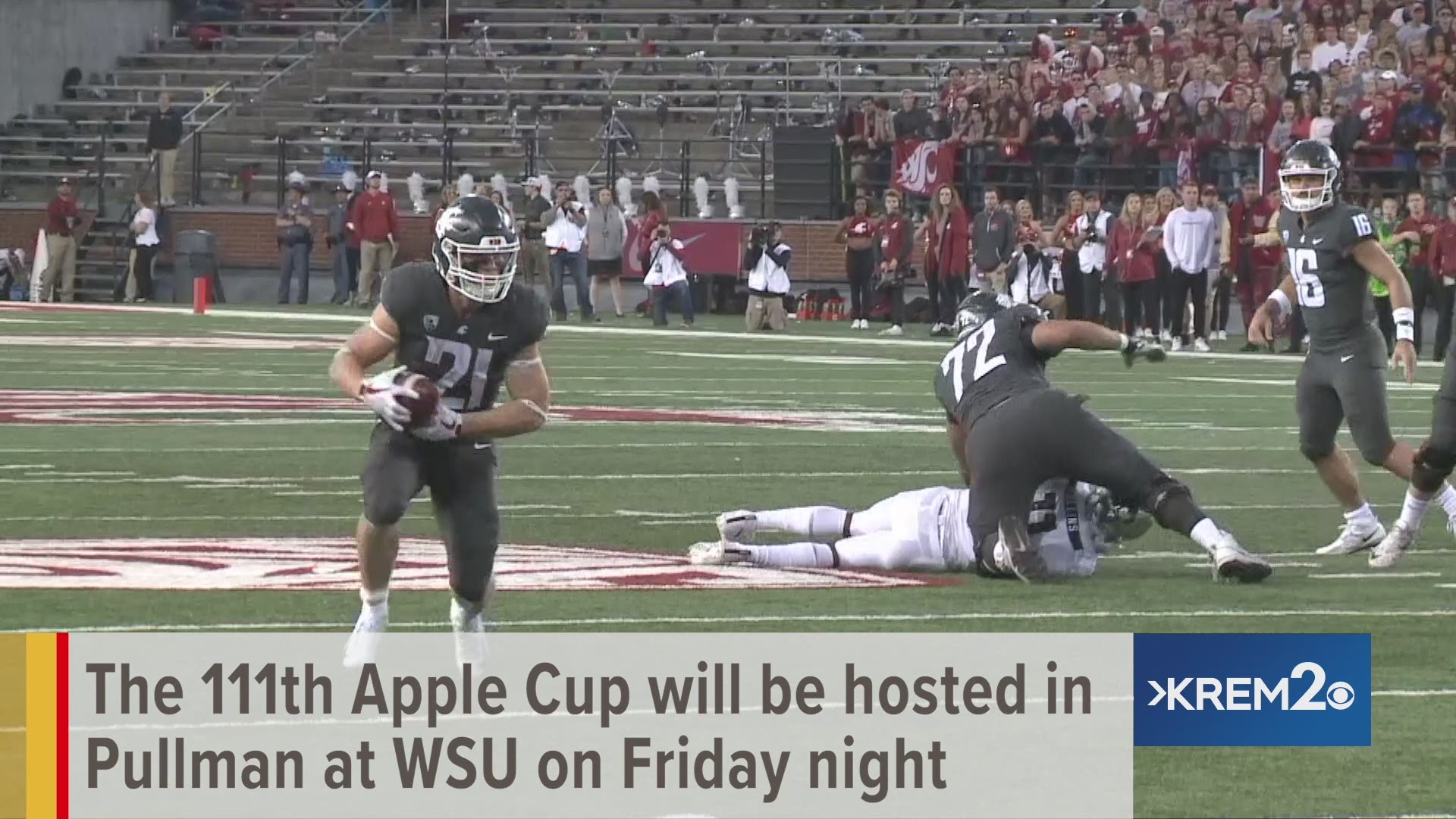