'Once a Coug, always a Coug': Mike Leach says he is grateful for 8 years at WSU

It was announced on Thursday that Mike Leach would be the new head coach at Mississippi State after eight seasons at WSU. 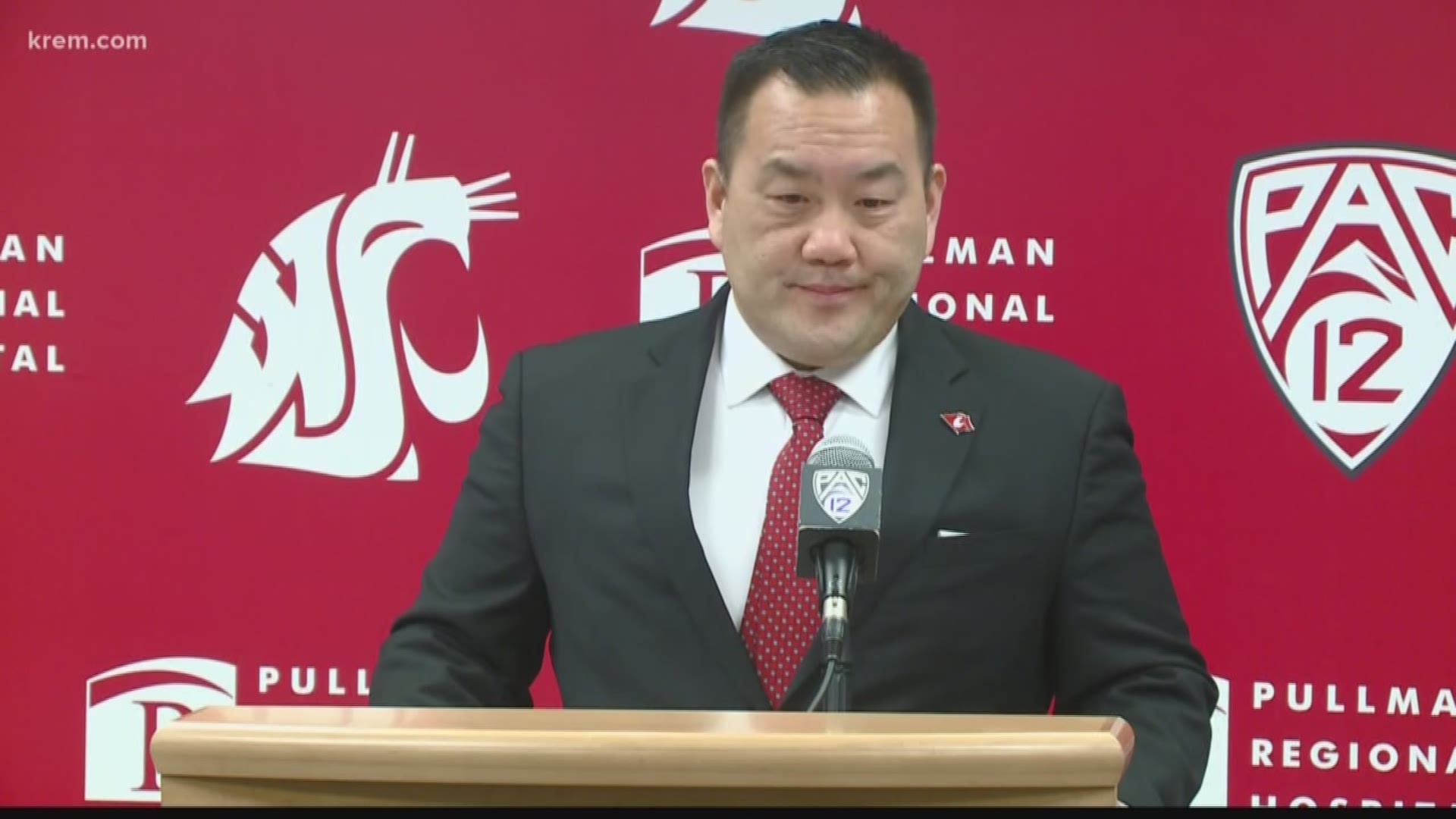 The move was officially announced on Thursday morning, with Leach landing in Starksville, Mississippi, that night.

Leach has already changed his Twitter bio and cover photo to reflect his new job.

"I can't tell you how excited I am to be the head football coach of the Mississippi State Bulldogs," Leach is quoted as saying in a press release on Thursday morning.

"I loved Washington State, but I am excited for the next chapter in the SEC. It's a privilege to be a part of the MSU family, and we look forward to getting down to Starkville shortly," he added.

Leach said he wanted to express his "sincere gratitude" for his eight years with the program and the success he experienced in Pullman. Leach wen 55-47 with WSU and led the Cougars to six bowl games.

Leach's statement is replicated in full below:

"I wanted to take a moment to express my sincere gratitude and appreciation for the last eight years. It has been my honor to be your head football coach and to be able to work with such tremendous leaders as the late Elson Floyd, Kirk Schulz, Bill Moos, and Pat Chun.

When I was hired at Washington State, I said that it would take all of us together to bring WSU football back to prominence. You didn't let us down and we appreciate all of your support. It has been a fun ride with 55 wins and 6 bowl games in our time at WSU, with yo making Martin Stadium one of the best environments in the PAC-12. We truly hope that we left Washington State Football in a better place than where it was 8 years ago and wish nothing but future success for the Cougs.

Once a Coug, always a Coug."

RELATED: 'It was only a matter of time': WSU AD Pat Chun on Mike Leach leaving for another job