Bill Weger started his streak in 1980. He hasn't missed a home game since then. 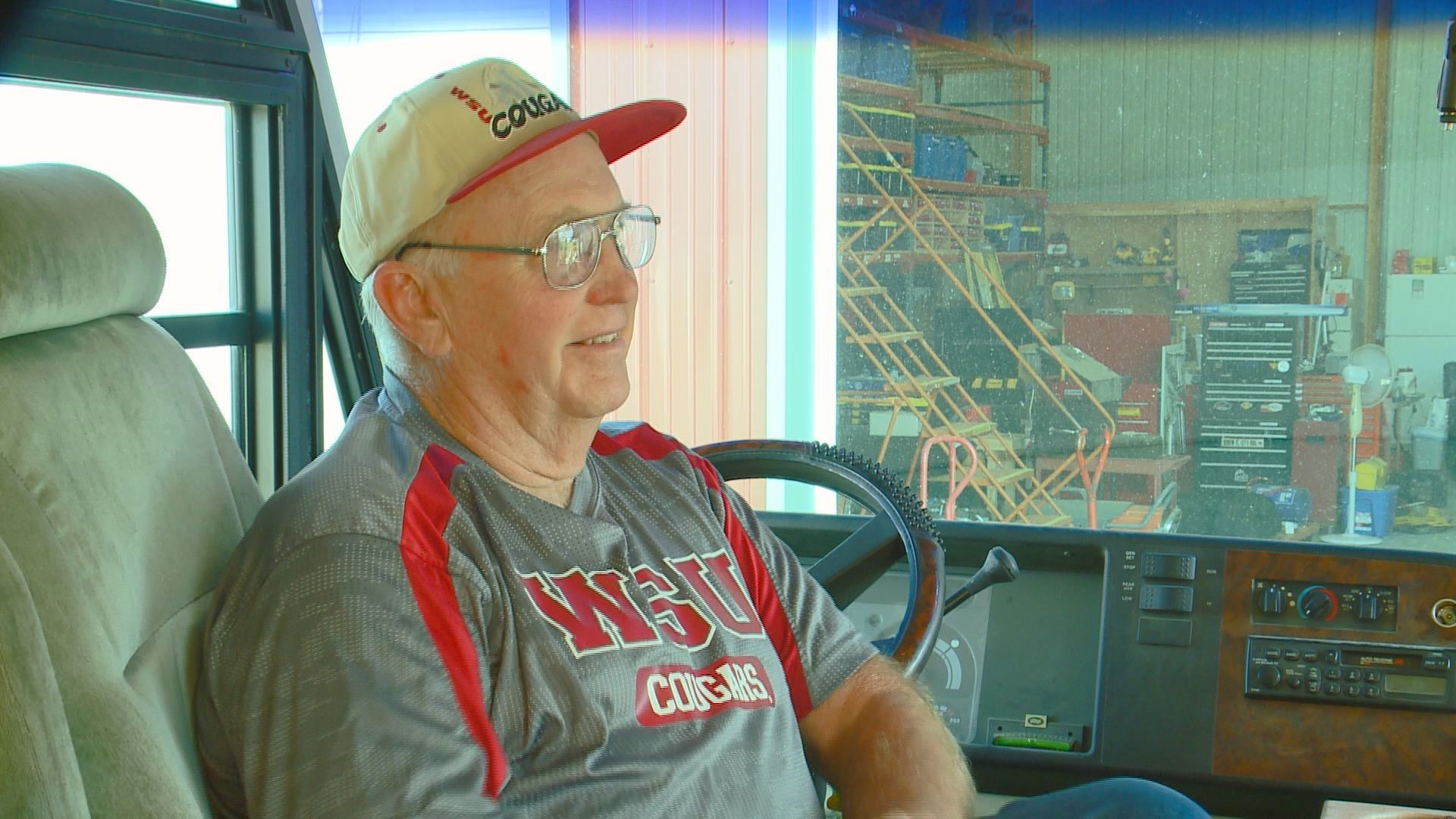 PULLMAN, Wash. — There are a lot of special WSU fans, but Deer Park’s Bill Weger stands above the rest.

He’s in the midst of doing something that not many WSU fans, or really many fans across the entire country, can claim.

"I haven’t missed a home game for 39 years," said Weger. "I’m starting my 40th year now of trying to make it to every single game."

That’s right. If you’re doing the math at home, the 71-year-old hasn’t missed a WSU home football game since 1980.

"Now, it’s easy. Once you’ve never missed, it’s a big item for you to never miss," said Weger. "I’ve had weddings changed. I’ve had a lot of dates changed."

Bill’s love of the Cougs began at a young age. He started going to Wazzu games in 1962, when he was 14 years old.

He’s certainly sent a lot of money to the school over the years, even when the Cougs were, well, not so great.

"When your school is really bad, it’s still your alma mater. It’ll always be your alma mater," he said. "So if you're going to stick with football there’s only one school to do it with and that’s your alma mater. In 39 years there’s been a lot of rough years, but you just stay with the program."

So you can imagine what last season meant to Bill.

"A lifetime. It took that long to get it," Bill said with a life while reflecting. "Probably my saddest thing was that my mentor didn’t get to see it."

That mentor, Larry Harris passed away a few years ago.

He’s one of the reasons why Bill keeps pushing, and because of Larry, Bill’s got a goal for a specific number of seasons in a row in mind.

"Forty-five years it what my mentor did. If I can go 46 I’ll feel really lucky. He’s already made 45, so anybody can do it."

RELATED: Leach on Area 51 raid: 'They might just test out the stuff they're testing on you'