Bryce Beekman was a junior college transfer. The safety had 60 tackles in 2019, the fifth most on the team. 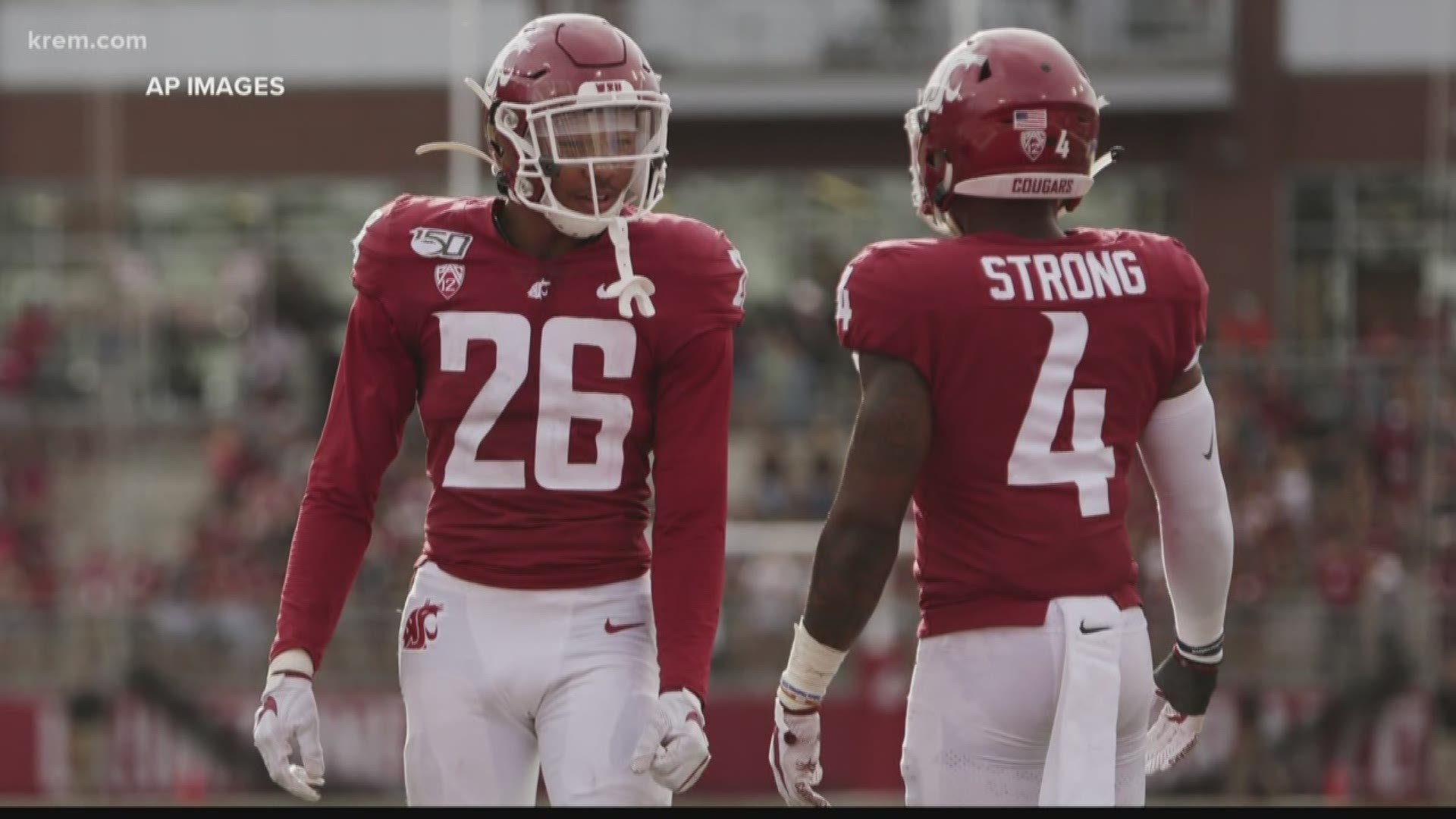 PULLMAN, Wash. — The Whitman County Coroner's Office said on Wednesday that it will take two to three months to determine that cause and manner of death of WSU safety Bryce Beekman, who was found dead in his Pullman apartment on Tuesday.

According to the coroner's office, the investigation remains ongoing.

Beekman passed away on Tuesday, according to officer Jake Opgenorth with the Pullman Police Department.

According to Opegenorth, the police received a call at 5:44 p.m. on Tuesday for Beekman due to breathing problems. He was dead on arrival.

"My relationship with Bryce was in its early stages, but I knew him to be a wonderful young man," said WSU Head Coach Nick Rolovich. "He was always positive, and well respected amongst his teammates. My heart goes out to his family and friends."

Beekman was going on his redshirt season and started all 13 games for the Cougs in 2019. Beekman was a junior college transfer, thus 2019 was his first season at WSU.

"We are in shock with the news of Bryce's passing," said WSU Director of Athletics Pat Chun. "Bryce was a tremendous young man, great teammate and will be missed by all. We send our deepest condolences and prayers to the Beekman family and his friends."

The safety had 60 tackles in 2019, good enough for fifth most on the team. He also recovered the fumble from Northern Colorado, forced a fumble against Houston, and had an interception against Oregon State.

Beekman was a Baton Rouge native.

RELATED: WSU's Nick Rolovich giving back to Pullman, one meal at a time