De Laura was arrested on suspicion of DUI back in February and was suspended from the team through spring ball.

PULLMAN, Wash. — Jayden de Laura announced on Twitter on Thursday that he was found not guilty of DUI after being arrested on suspicion of DUI on Feb. 8. KREM independently confirmed this with Whitman County Court.

Pullman Police said back in February de Laura failed to stop at a stop sign and then turned the wrong way down a one-way street before being stopped.

After performing a field sobriety test, police determined they had probable cause and booked de Laura on suspicion of DUI. De Laura did not give a breathalyzer sample, according to police. He was also driving without a license.

"I am very grateful for today's verdict which found me not guilty of DUI," said de Laura in a statement. I want to thank all those who supported me through this very difficult time, from my teammates, coaches, attorneys, and especially my family," said de Laura.

De Laura did acknowledge some wrong doing that night in his statement.

"While I do feel mildly vindicated by today's verdict, I recognize that I made some poor choices on the night in question. I, and I alone, are responsible for those choices. I also recognize that I have let a lot of people down here at WSU and also understand the tremendous trust and responsibility that has been placed upon me. I will never take that for granted and I will work each and every day moving forward to earn back the trust form the entire Cougar Nation so I can flourish here at Washington State University, both academically and athletically," said the Hawaii native.

"I was treated fairly throughout this entire process. The officer that night showed tremendous respect and professionalism, and I will forever be grateful for how he treated me."

De Laura now turns his attention to a fall camp in which he will be fighting for his starting quarterback job against Tennessee transfer Jarrett Guarantano.

"I just want to get back to being a student-athlete here at WSU and work my hardest so that we have a successful 2021 season. Thank you to the entire Cougar nation for your support. I promise I will do better in the future," said de Laura.

De Laura says he will not comment publicly in the case in the future and that all questions should be directed to his attorney. 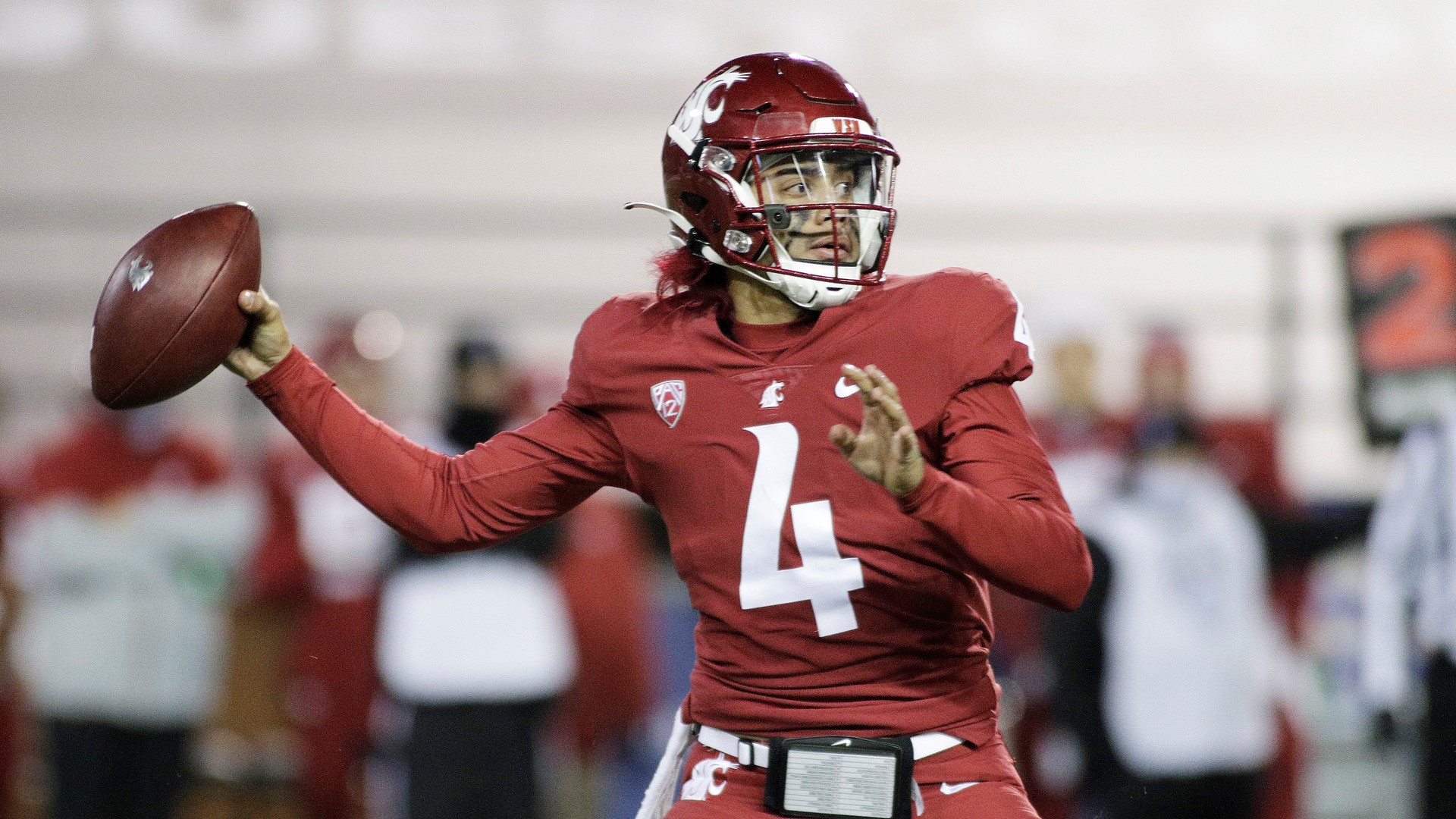