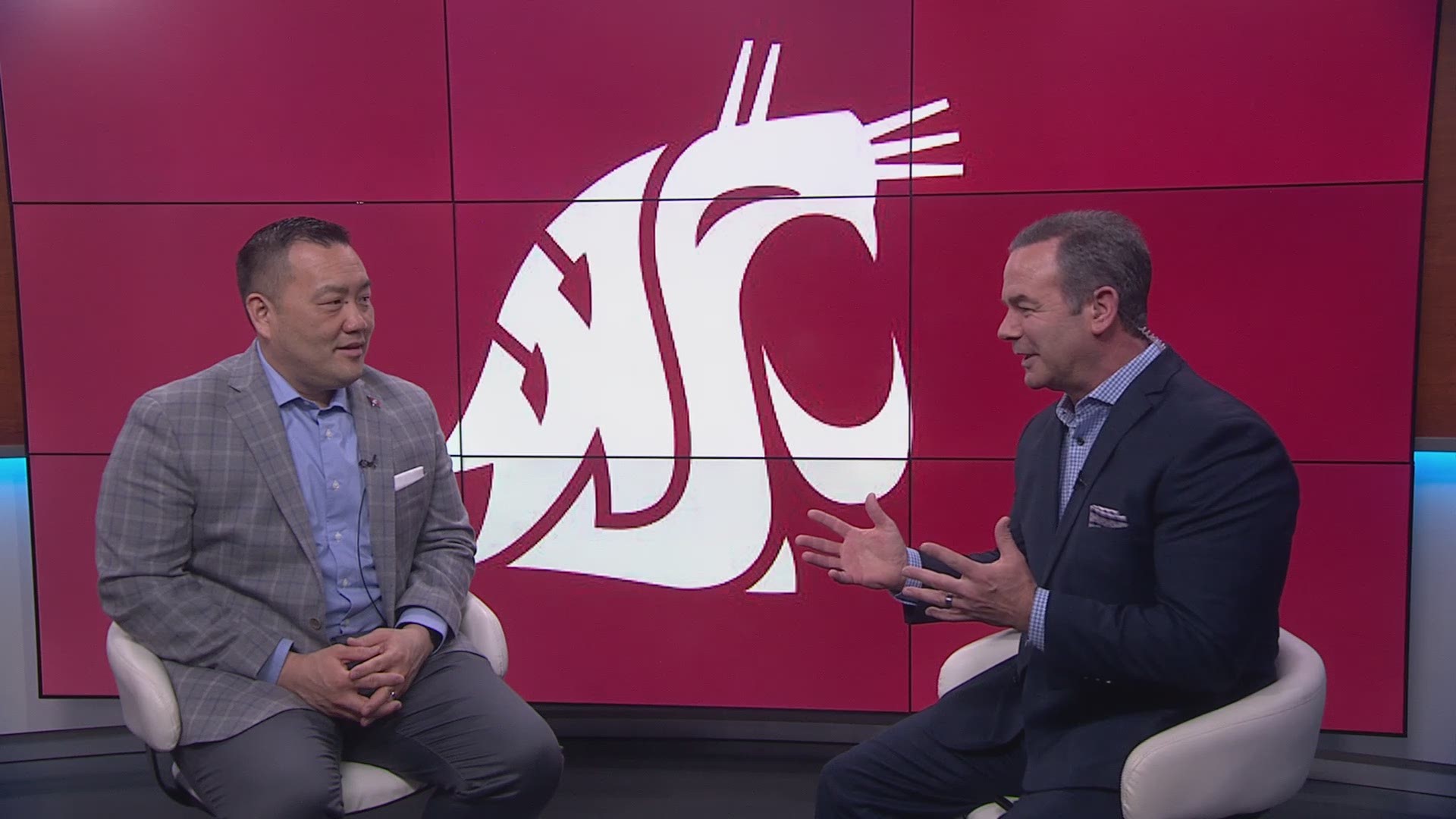 Washington State fired basketball coach Ernie Kent on Thursday after five seasons where he was unable to turnaround the Cougars program and had a significant exodus of players under his watch.

Athletic director Pat Chun announced the decision a day after the Cougars finished an 11-21 season with an 84-51 loss to Oregon in the Pac-12 tournament.

"I met with Ernie earlier today and let him know I would be making a change in the leadership of our basketball program," Chun said in a statement. "We appreciate all that Ernie has done for Washington State but at this time we need a new direction to energize our fan base and return the program to prominence. I am optimistic that our returning students-athletes give us an immediate opportunity to move our program in a positive trajectory."

Kent was unable to turnaround Washington State in his second stint as a head coach in the Pac-12. The Cougars were 58-98 in Kent's five seasons in charge in Pullman and were 22-68 in Pac-12 play. Washington State lost its final six games to close this season.

Kent had three years remaining on his contract and will be paid $4.2 million as part of his firing.

Kent was hired in 2014 by former athletic director Bill Moos to replace Ken Bone. Kent and Moos had worked together at Oregon where Kent had led the Ducks to five NCAA tournament appearances and a three Pac-10 regular season or conference tournament titles.

The hope was Kent could replicate that effort with a Washington State program that dipped after Tony Bennett left for Virginia. But the success never materialized and instead apathy took over with low attendance and little care about the success of the program.

Washington State never finished higher than a tie for eighth in Pac-12 play and each of the past two years finished the regular season in 11th place. The Cougars also saw a number of key players transfer during Kent's tenure.

The big question for Chun will be what kind of candidate he can attract to a program that averaged 2,318 fans in 17 home games this season and hasn't had a winning season since 2011-12 when the Cougars went 19-18 under Bone. Kent was deemed an obvious choice because of his relationship with Moos when that move was made in 2014, but there may not be an obvious option this time around. Chun is early in his second full year in charge of Washington State's athletics and the replacement for Kent will be his most important hire to date.

Washington State has made the NCAA tournament just five times since 1980, including back-to-back NCAA bids in 2007-08 with Bennett in charge.