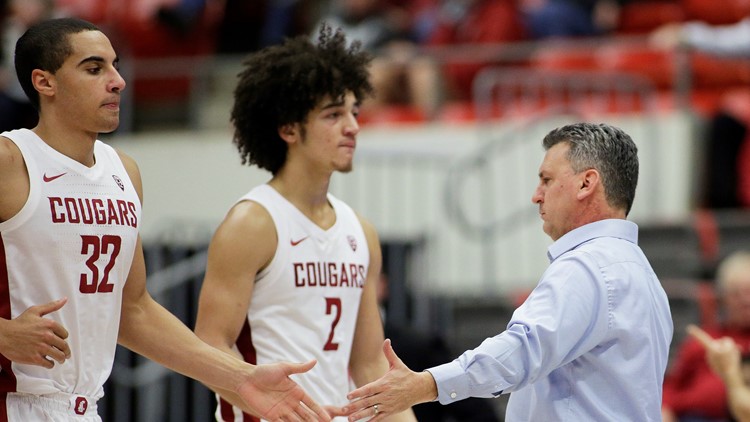 Washington State pulls off a 79-71 OT victory over UCLA

CJ Elleby made a clutch corner 3 to tie the game at the end of regulation and Isaac Bonton scored eight points in overtime to help Washington State pull off a 79-71 come from behind victory over UCLA.

Washington State (10-5, 1-1 Pac-12) clawed its way back against a big and physical team that has outrebounded each of its 15 opponents this year.

Bonton finished with 17 points on 7-of-14 shooting and had five rebounds and five assists. Elleby had 15 points for the Cougars.