If Saturday's game against the Utah Utes is the final game for the Cougars, it will mean no bowl game or Apple Cup for WSU. 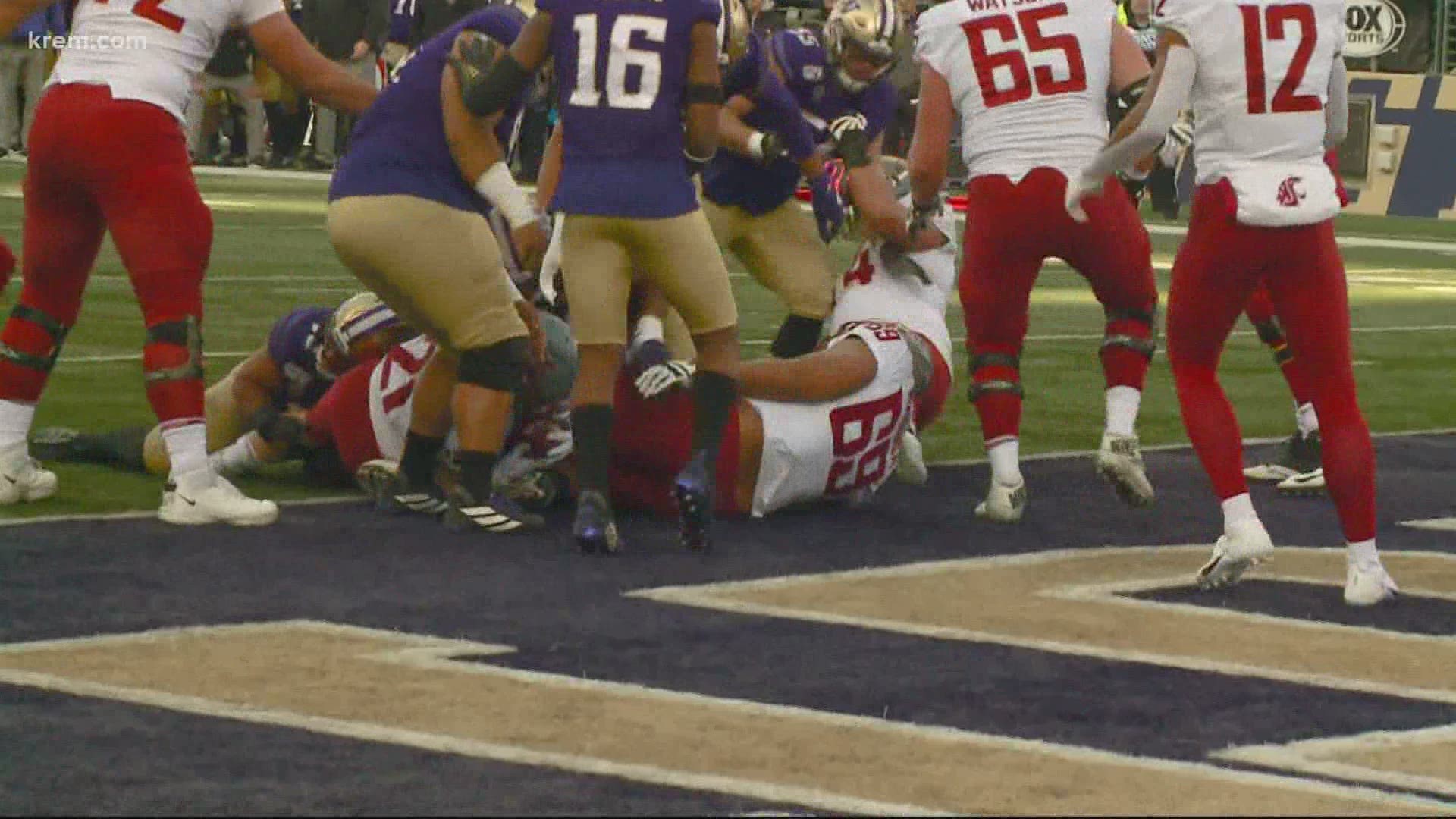 Rolovich said WSU's game against the Utah Utes on Saturday is "probably going to be it" for the Cougs this season. That would mean WSU won't play in a bowl game and would rule out the possibility of a rescheduled Apple Cup against the Washington Huskies.

The Huskies had to withdraw from the Pac-12 Championship Game due to a lack of players caused by coronavirus protocols.

Rolovich also said the season had been hard on his team.