Both men discuss the transition from Mike Leach, and what's to come in the future for the Cougs. 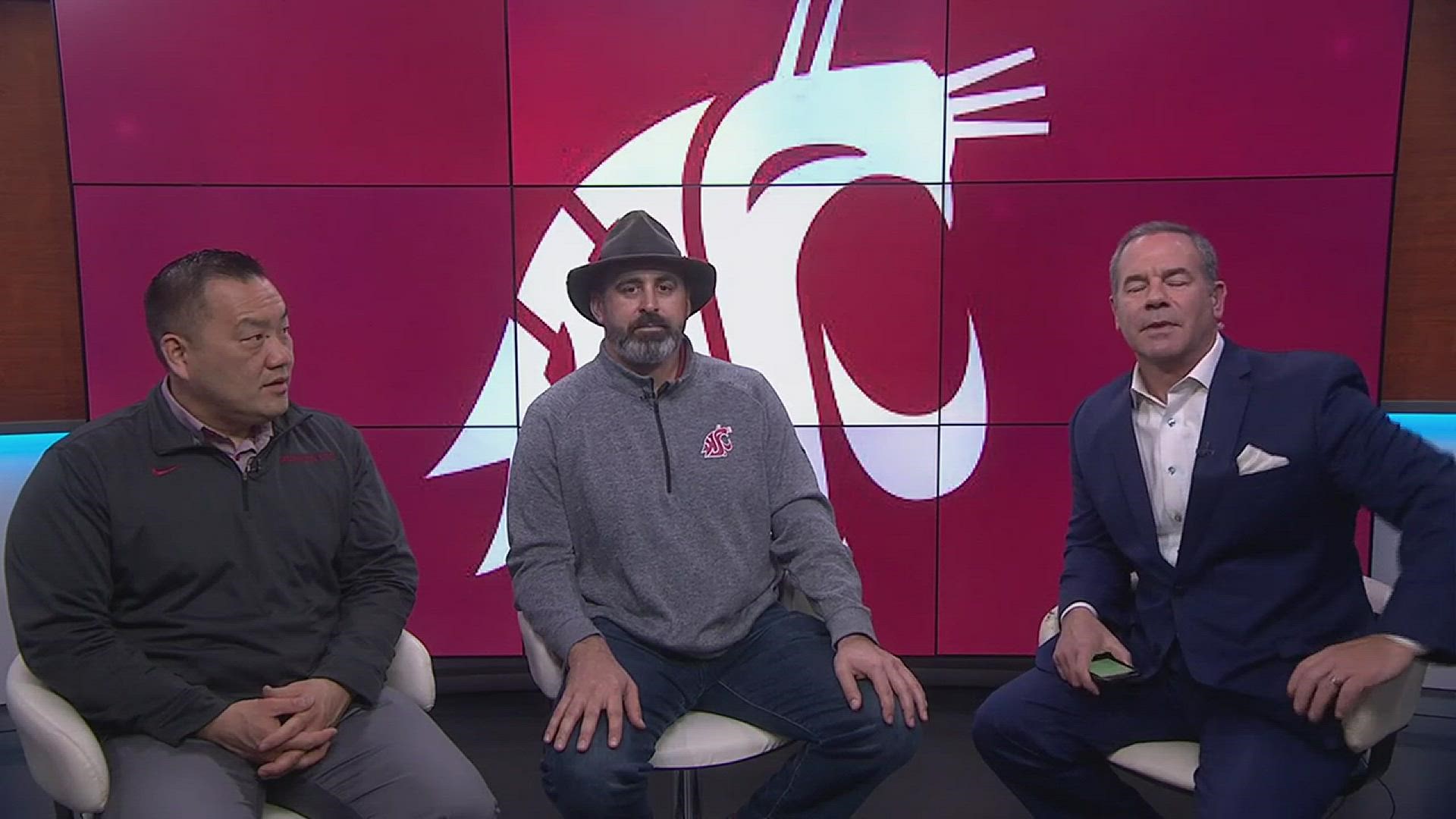 Rolovich and Athletic Director Pat Chun join us on the Silvi Knows podcast to talk about the football team and new athletic facilities under construction on the WSU campus.

Both men talk about the transition from the Mike Leach era and the steps that went into hiring Rolovich (1:10). Rolovich gives us some insight on his personality like his love for hats (4:40). He also talks about the Cougs' quarterback situation (8:00) a clock that will be installed which will count down to Apple Cup (9:20), and also his own playing career which took him overseas to the World Football League and indoors to the Arena Football League (12:00).

Lastly, Rolovich talks about "Cougar Madness" which is a social media bracket set up like March Madness, but instead of fans picking winning teams, they will be voting on the best Cougar football games of all time (17:40).

Chun enlightens us on future plans to retire numbers of some of the great athletes and coaches in WSU history (10:30) and the 10 million dollar renovation to the baseball stadium (14:20) as well as plans for an indoor football facility.

We cover a lot of ground in a short period of time on this edition of the Silvi Knows podcast.