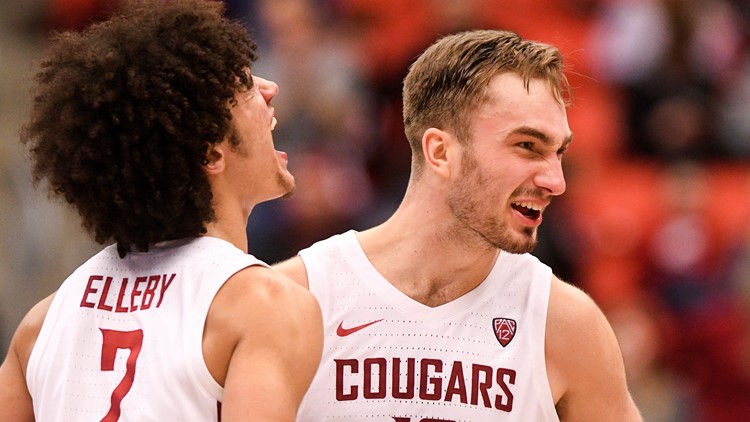 The Cougs used two second half runs to win the game.  Near the beginning of the 2nd half, Wazzu went on a 11-0 run.  Then they finished the game on a 9-0 run.

Isaac Bonton finished with 12 points and six assists, and Jeff Pollard scored 11 for the Cougars.

Payton Pritchard had 22 points and five assists for Oregon, which had its three-game winning streak halted. Chris Duarte had 15 points for the Ducks.

The Cougars had last beat a Top-10 team back in January of 2007 when they defeated Arizona.