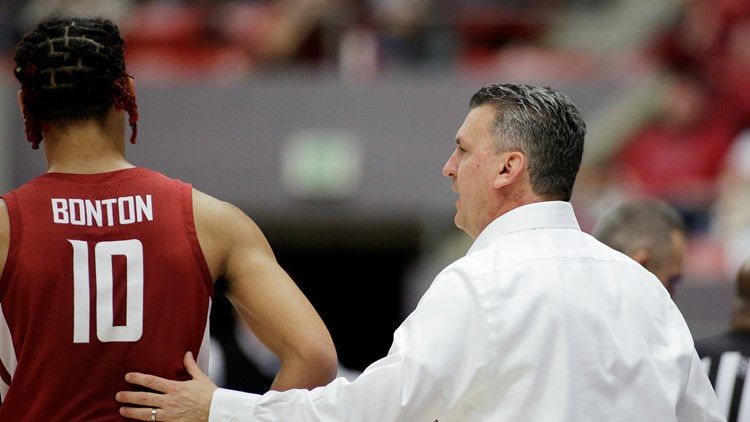 Arizona cruises to a 66-49 victory over Washington State

Stone Gettings scored 19 points, Nico Mannion added 14 and Zeke Nnaji had 10 to lead Arizona to a 66-49 victory over Washington State.

The Wildcats used a 20-4 run that was highlighted by a breakaway dunk from Mannion.

Washington State was held scoreless for six and half minutes during the stretch and trailed 32-23 at the break.

Isaac Bonton had 15 points to lead the Cougars. CJ Elleby was held to just seven points.

It was the eight consecutive win for Arizona in Pullman and the Wildcats first Pac-12 Conference road sweep in more than a year.