Wyoming pulls away in overtime to beat Washington 77-72

Graham Ike scored a season-high 26 points, Hunter Maldonado added 24 points, and Wyoming pulled away in overtime for a 77-72 win over Washington.

SEATTLE (AP) — Graham Ike scored a season-high 26 points, Hunter Maldonado added 24 points, and Wyoming pulled away in overtime for a 77-72 win over Washington.

Ike was dominant in the first half before foul trouble caused him to sit much of the second half.

But his free throw with 28 seconds left in regulation tied the game at 65-65 and helped force overtime.

Ike scored four points early in the extra session as the Cowboys built a six-point lead and held on.

Terrell Brown Jr. scored 21 of his 30 points in the second half and overtime for Washington.

Brown missed a chance to win it in regulation when his driving runner in the final seconds rolled off the rim.

Terrell's still getting buckets in OT 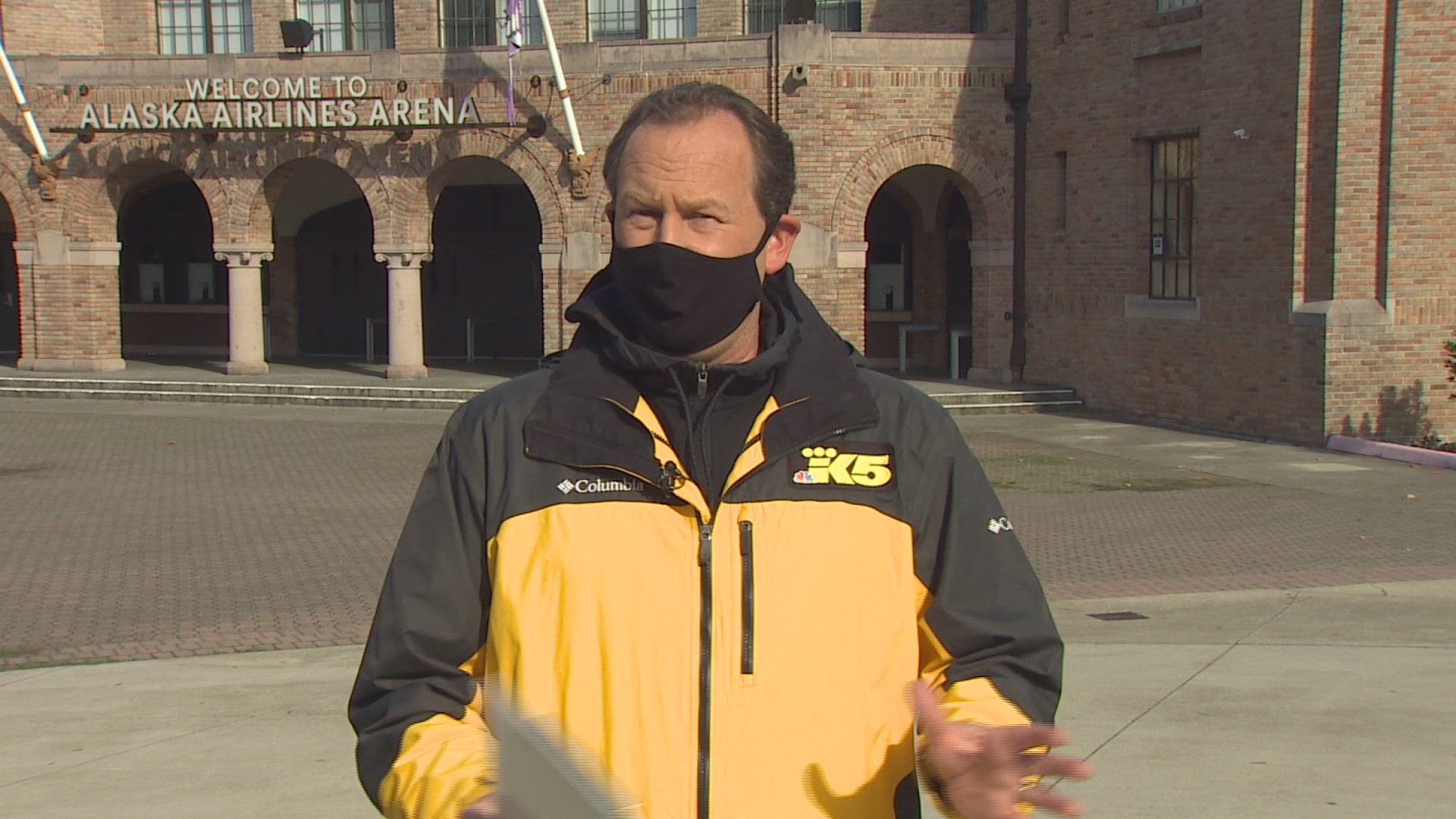 UW Basketball - Looking ahead to a new season