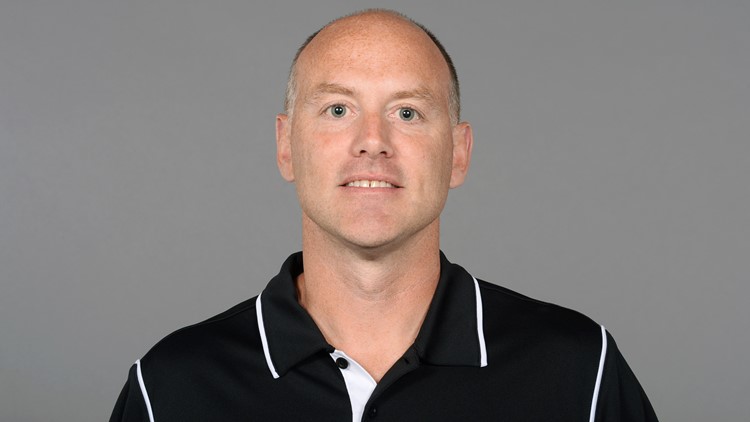 The school said John Donovan will be the Huskies' new offensive coordinator. It's not as splashy a hire as some Washington fans were hoping for after Bush Hamdan was fired.

Donovan has spent five years as a college offensive coordinator. He was at Vanderbilt for three years and spent two years at Penn State. Donovan was fired at Penn State after the 2015 season. He spent the past four seasons working on the offensive staff of the Jacksonville Jaguars.