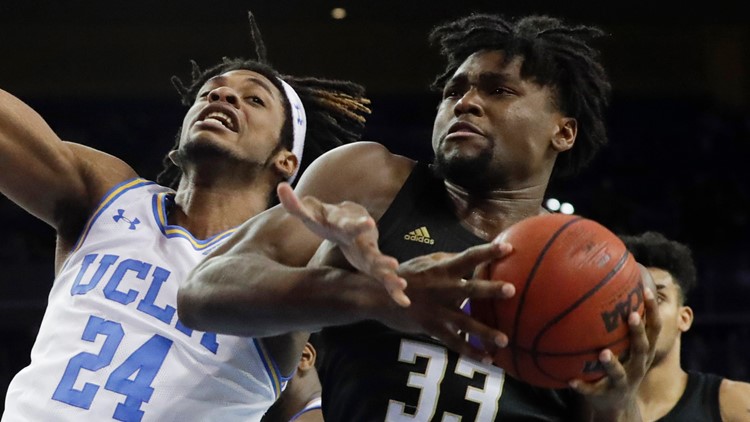 It was UCLA's second consecutive comeback victory. The Bruins rallied from a 50-38 deficit to beat Washington State 86-83 in overtime. UCLA went on a 9-0 run to take a 58-51 lead. Tyger Campbell's steal led to a Smith 3-pointer, that gave the Bruins their first lead of the second half at 53-51 with 6:11 left. Smith and David Singleton each had 3-pointers in that run.

Isaiah Stewart and Jaden McDaniels each had 15 points for Washington, which has lost eight consecutive games.  Stewart added 10 rebounds and two blocks.