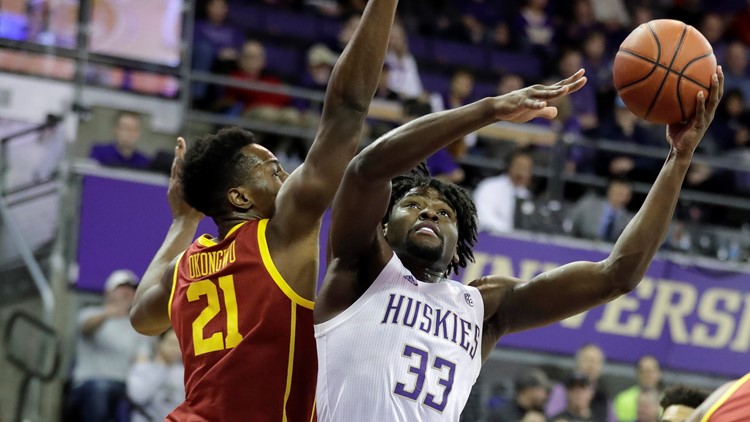 Stewart was again dominant on the interior despite sitting the final 9 minutes of the first half with foul trouble. The freshman post was 6-of-12 shooting and had two of Washington's 12 blocked shots.

Fellow freshman Jaden McDaniels added 11 points despite an off shooting night, but also had seven rebounds and six blocks.

USC freshman Onyeka Okongwu had 12 points and nine rebounds, but was the only Trojans player in double figures. The Trojans had their seven-game win streak snapped.