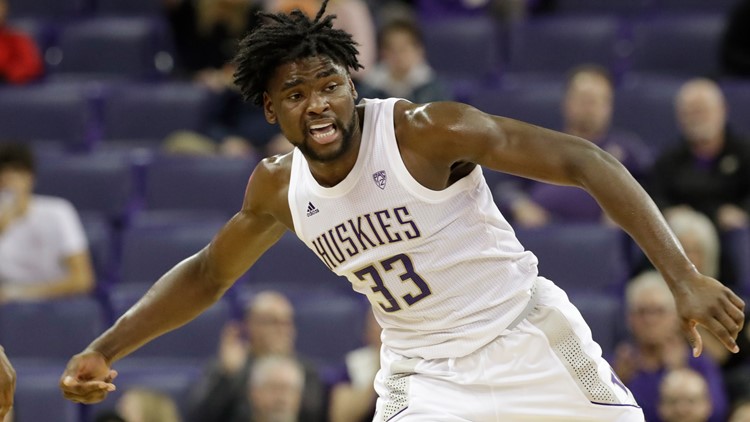 Isaiah Stewart dominated inside while scoring a season-high 27 points, Quade Green added 20 and No. 22 Washington pulled away late for an 81-59 win over crosstown rival Seattle.

Stewart was mostly unstoppable in the post when Washington could get the ball to its bruising forward. The freshman made 11 of 14 shots and grabbed 13 rebounds on a night when the Huskies were outplayed for stretches by the Redhawks.

Seattle made many of the hustle plays needed to pull an upset, but not enough offense. Terrell Brown scored 15 of his 21 points in the first half.