Washington was thoroughly dominant, jumping to a 24-0 halftime lead and led 37-0 before Arizona finally found the end zone early in the fourth quarter.

Morris finished 15-of-25 passing and his numbers would have been significantly higher if not for a handful of dropped passes.

Arizona lost its ninth straight game dating to last season, a streak that started with a home loss to Washington. 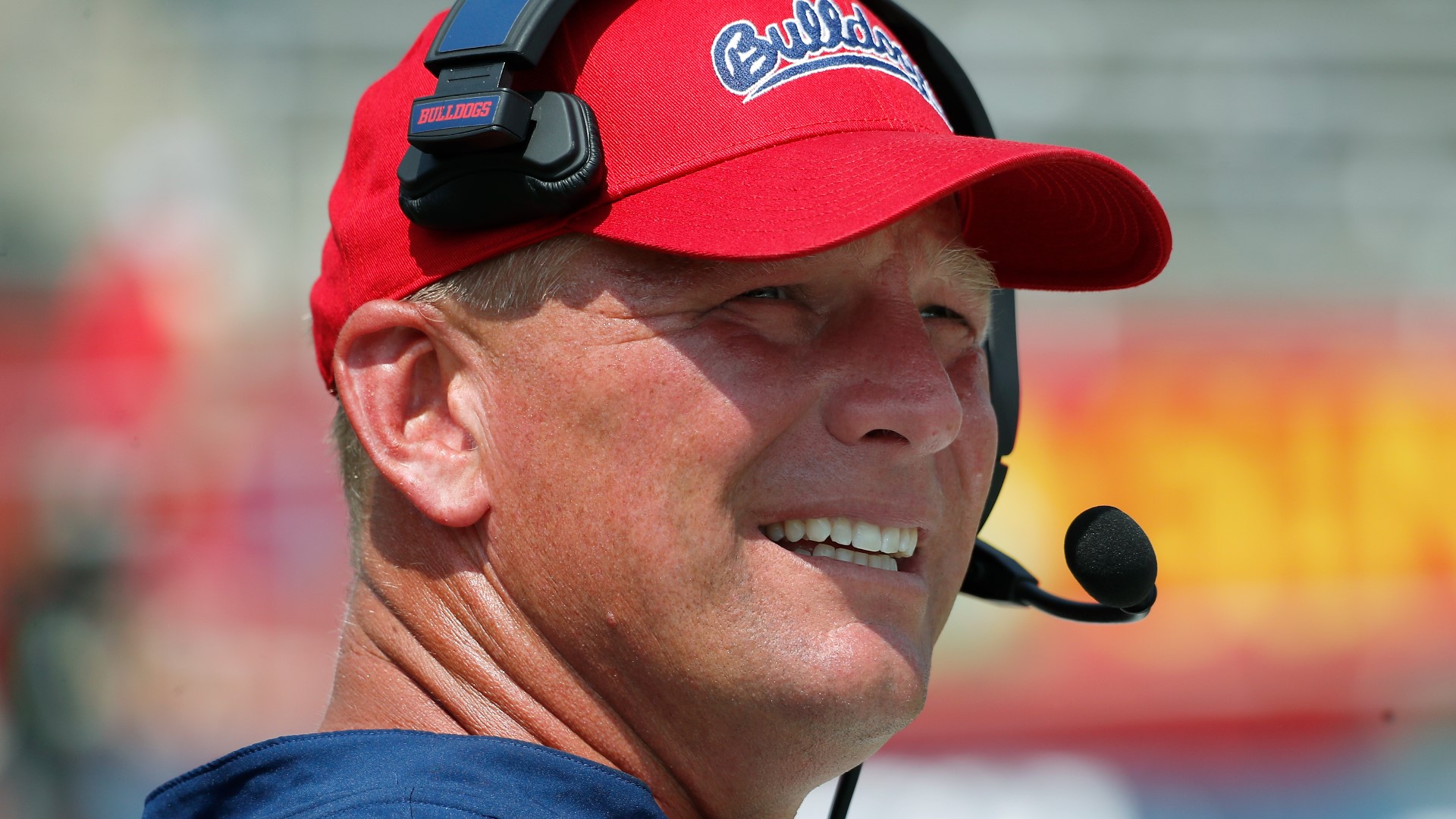