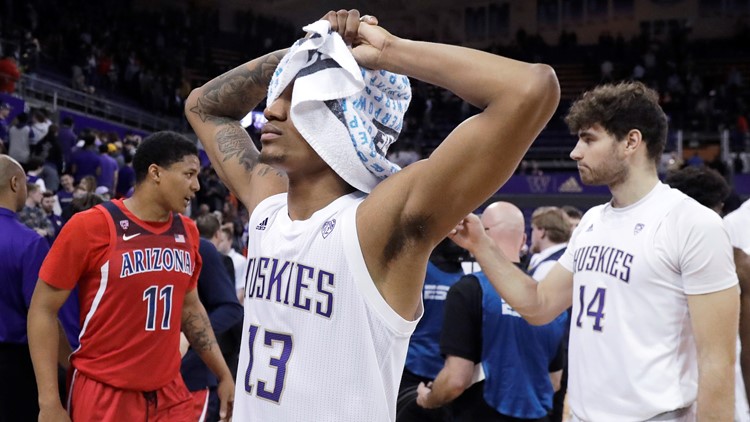 Jemarl Baker Jr. made his fourth 3-pointer with 42 seconds remaining to give Arizona the lead, and the Wildcats held off Washington for a 75-72 win.

Arizona closed the game on a 11-3 run. The Wildcats held the Huskies to just one field goal over the final 6 ½ minutes.

Baker had nine of the 11 points during the run and finished with a game-high 17 points off the bench for the Wildcats.