LeBron James was ejected early in the third quarter after drawing blood by hitting Isaiah Stewart in the face.

DETROIT (AP) — LeBron James was ejected from the Los Angeles Lakers-Detroit Pistons game after drawing blood on Isaiah Stewart’s face when they were tangled up while boxing out for a rebound on Sunday night.

James’s left elbow and hand appeared to make contact with the former Husky above the neck, sending him into a bloody rage.

Detroit’s center had to be held back more than once, keeping him separated from the NBA superstar.

Stewart was also ejected from the game early in the third quarter.

Lakers guard Russell Westbrook was assessed a technical the officials reviewed the play and the fallout from it.

LeBron's ejection left Anthony Davis and Russell Westbrook to rally the Lakers to a 121-116 victory over the Pistons.

Cunningham, the No. 1 overall pick in the draft, had 13 points, 12 rebounds and 10 assists to become the youngest player in franchise history with a triple-double. 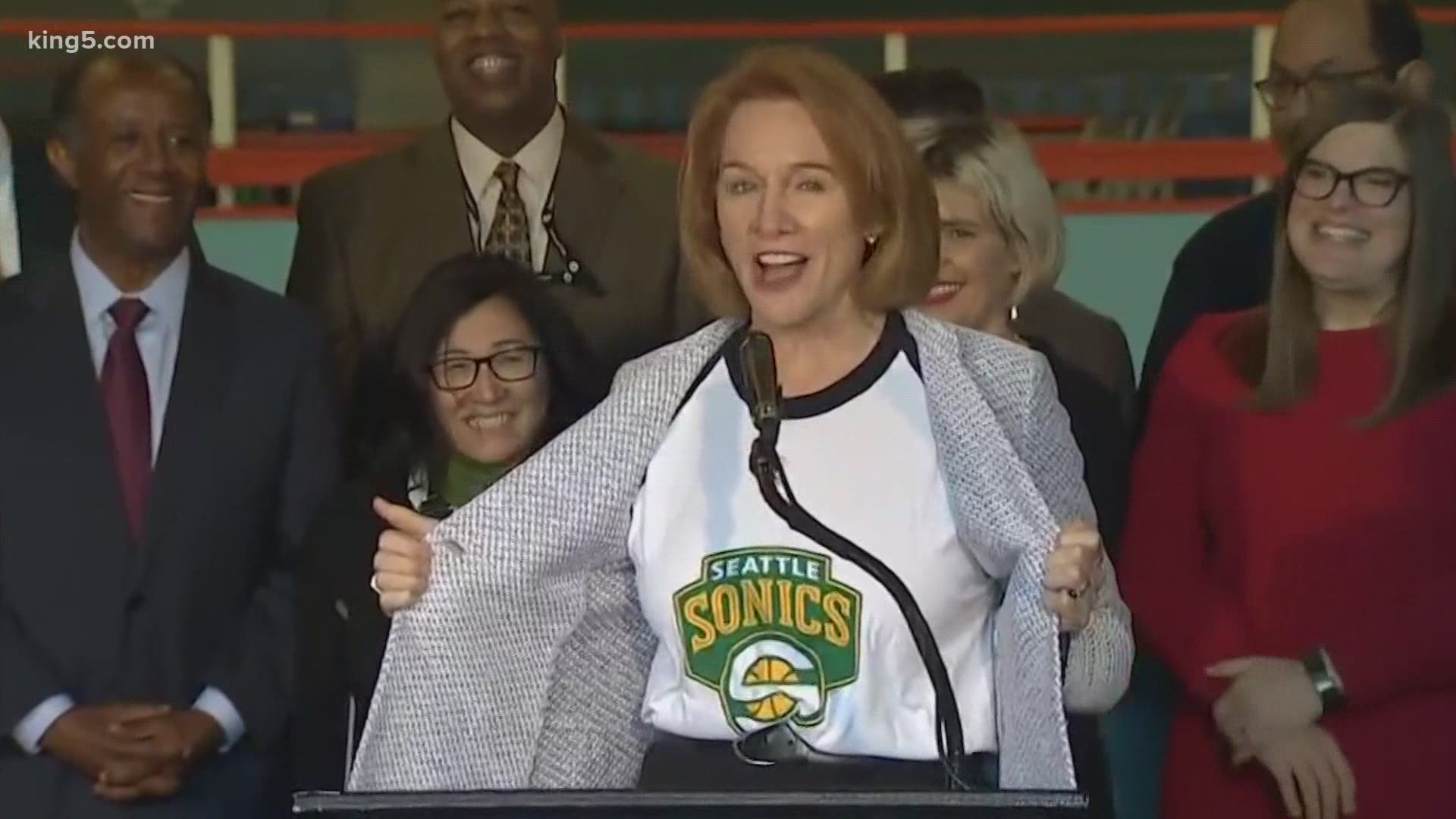