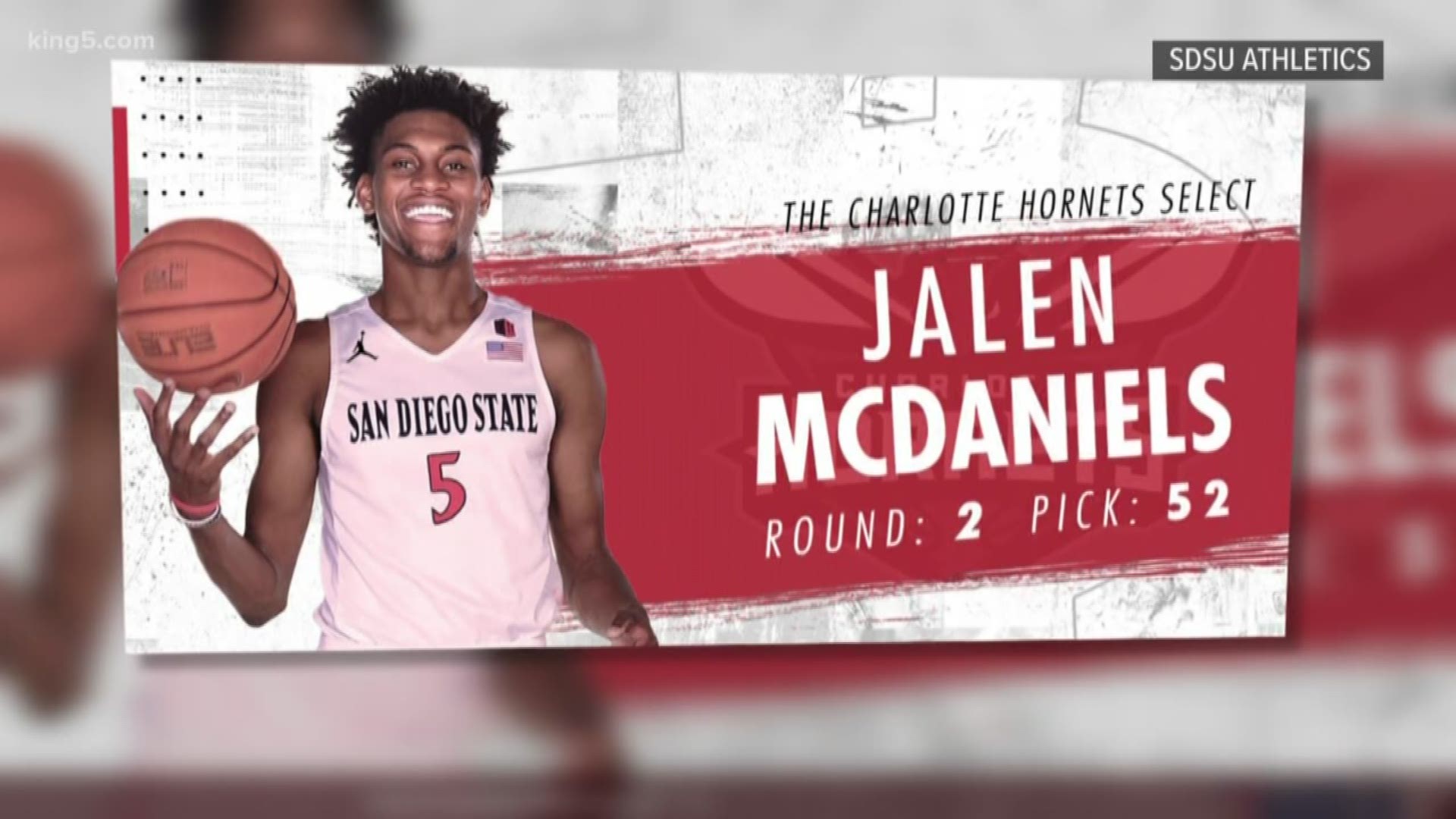 The King County Prosecutor's Office did not charge McDaniels, saying there wasn't enough evidence, so Thomas and Gabert sued McDaniels.

"Charlotte Hornet's selection feels dirty. When millions of young women sport (Michael) Jordan's kicks and follow the game, they should feel safe knowing that team is not inviting perpetrators into the national spotlight who do not respect women," Joan Mell, the attorney representing the two women, said in a statement Friday.

Michael Jordan is the chairman of the Hornets. The team did not respond to a request for comment Friday.

According to court documents filed earlier this month, McDaniels admitted that he recorded one brief and consensual intimate act with Gabert, shared the image with a small group of friends, and later deleted the video.

The documents state that he also admitted to recording an intimate encounter of Thomas and another classmate and later deleted the clip.

The documents state McDaniels "sincerely apologized" to both women.

"Jalen deeply regrets what happened and the harm that these two girls experienced. He has never done anything like that before and never has since. Jalen looks forward to resolving this civil case so that he and the young women can move forward,” McDaniels’ attorney Angelo Calfo said in a statement Friday.

Calfo pointed out that the court ruled that certain proceedings in the lawsuit should hold off until McDaniels could go through the NBA draft process. They considered that a move in their favor.

Mell said her clients have no plans to settle the lawsuit. 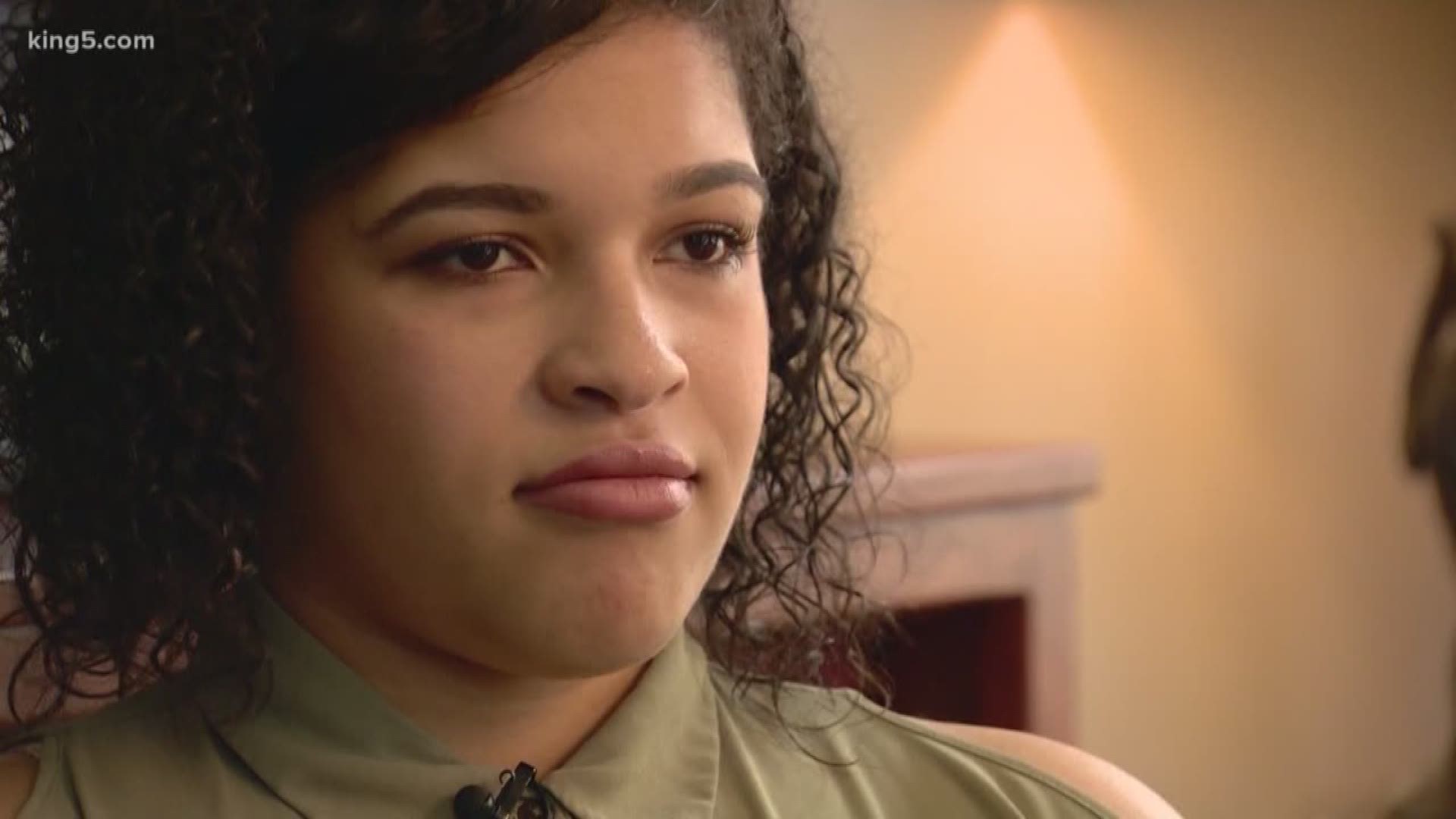