The naming rights partnership with Safeco Insurance will not extend past 2018. 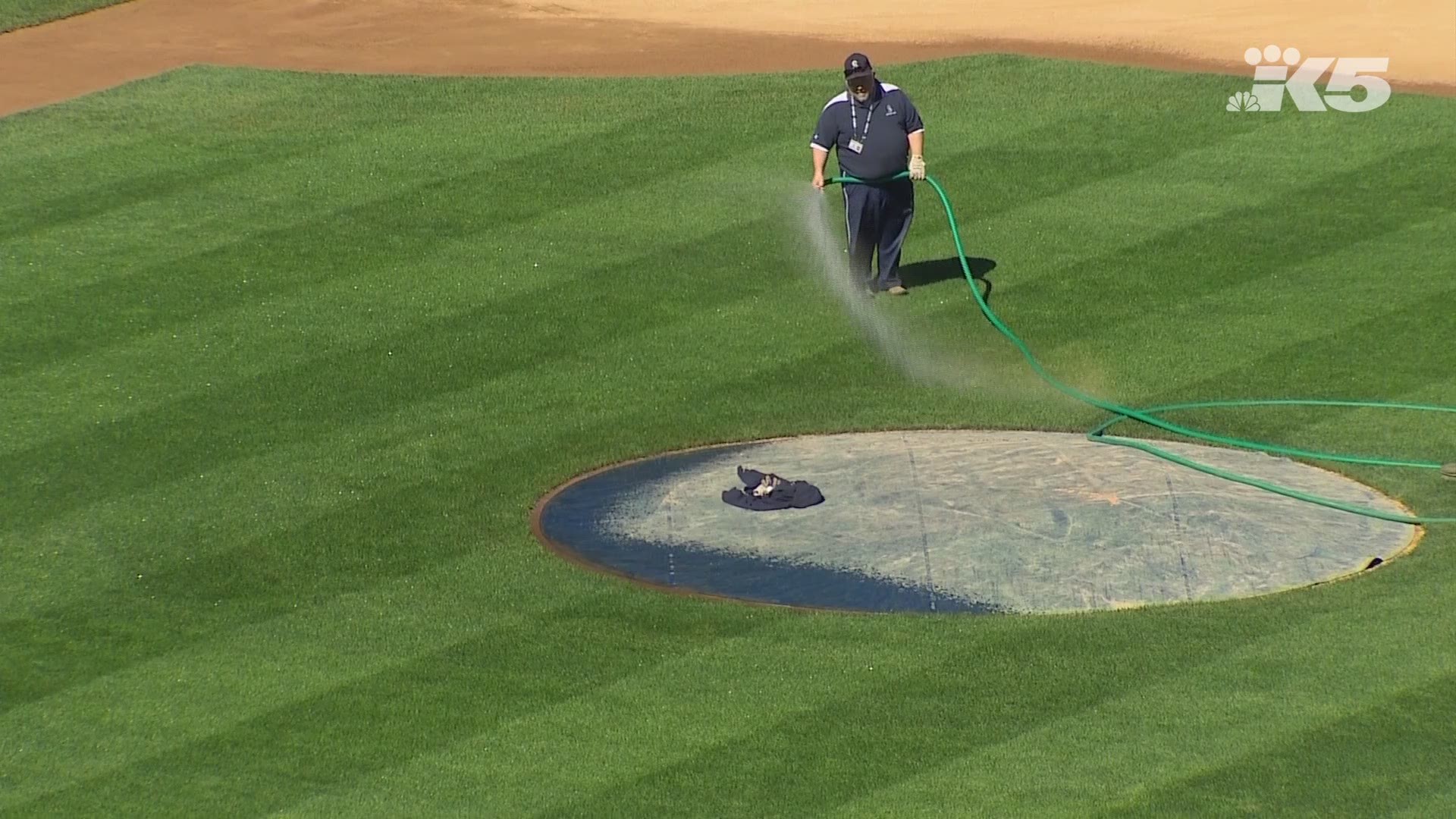 Safeco Field, the home of the Seattle Mariners since the stadium opened in 1999, will have a new name after this season.

The Mariners announced last June the naming rights partnership with Safeco Insurance will not extend past 2018.

“Safeco Insurance has been a great partner of the Mariners dating back to the earliest days of the franchise, including the ballpark naming rights for the last 20 years. We appreciate everything Safeco has done over the years to support our organization and look forward to continuing the relationship in the future,” Mariners president Kevin Mather said in a statement announcing the change.

The Mariners and Safeco reached the naming agreement in 1998. The name Safeco Field has lit up the SoDo skyline on the roof, at the gates, and above the left field bleachers since the stadium opened in July 1999.

The name of a new sponsor has not yet been announced.

Photos: Safeco Field through the years