T-Mobile Field? Mariners say they have not sold naming rights to stadium

The Seattle Mariners say they have not yet sold the naming rights to their stadium following reports that T-Mobile will replace Safeco. 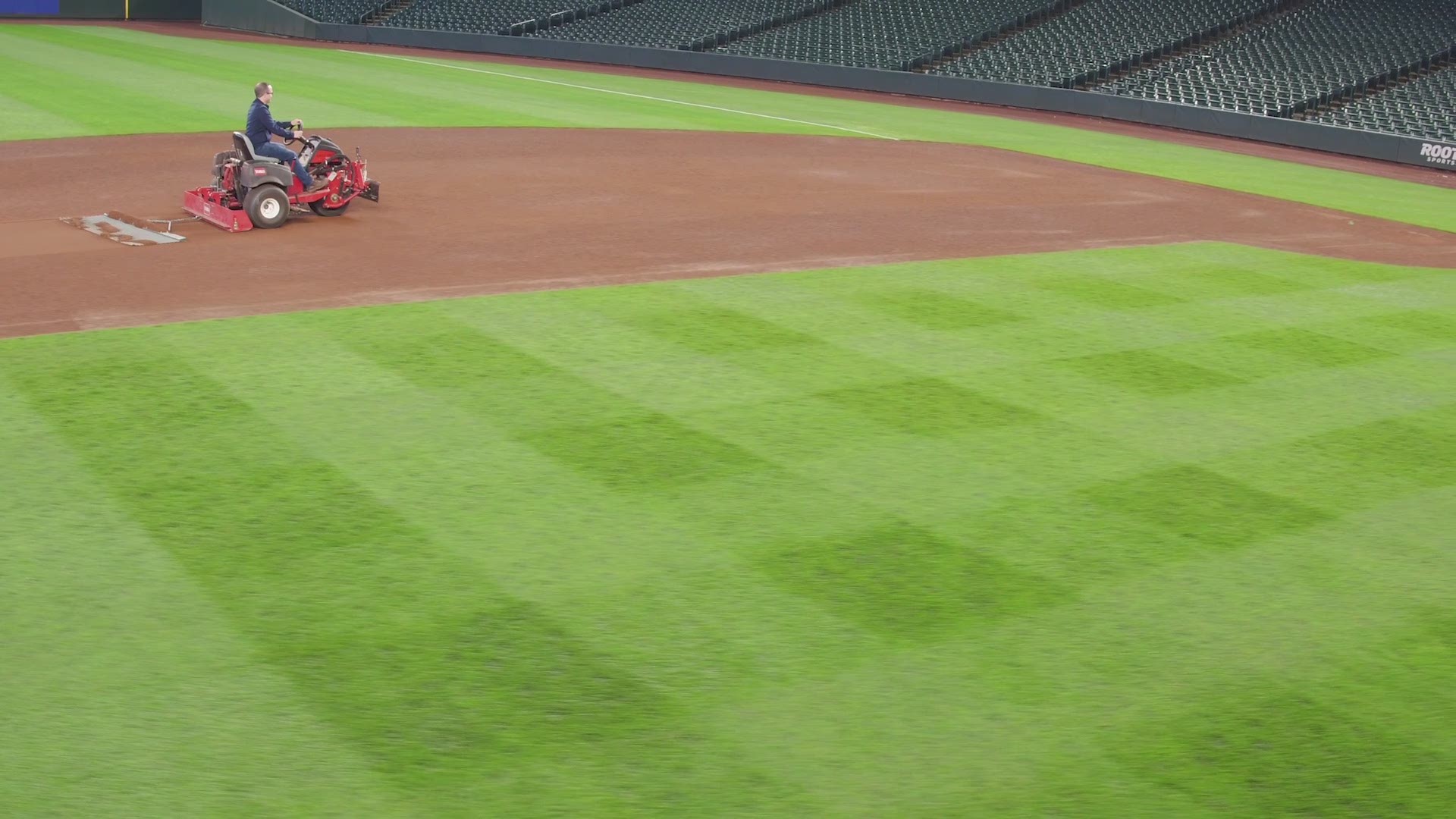 The Seattle Mariners say they have not yet sold the naming rights to their stadium.

On Thursday, Forbes reported that T-Mobile will pay $6 million a year to be the stadium name partner, replacing Safeco.

"Hi there - We’re always looking for ways to show our hometown love but we don’t have any news to share at this time."

Local insurance company Safeco has been the partner since the stadium opened in 1999. Last year, the Mariners announced that Safeco would not renew its naming deal at the end of this year.

A deal for naming rights wouldn't be official until the new lease agreement with Public Facilities District is approved, The Seattle Times reports. A King County Council committee approved a plan that would give the Mariners $135 million for stadium repairs and maintenance in exchange for extending their lease for 25 years. The revenue from the naming rights would go to the Mariners.