Editor's note: If you're viewing this story on the KING 5 app, please click here.

SAN PEDRO DE MACORIS -- The capital city of the Dominican Republic, Santo Domingo, is home to monuments that mark the country’s history and turbulent past.

Drive an hour east of the city, and the sky is open, the roads are bumpy, and a hidden field rises in the middle of a ragged cattle ranch.

This is San Pedro de Macoris, considered the cradle of baseball history in the Dominican Republic.

And it is also the hometown of baseball great Robinson Cano, second baseman for the Seattle Mariners.

Cano built that hidden field to honor his father, Jose, a former major leaguer himself.

“All the players want to come to San Pedro and practice here. We have a lot of big league players that come in every morning,” Jose Cano said.

His son, Robinson, shags grounders on the field with his new Mariners teammate, and countryman, Jean Segura.

“You know if you make it to major leagues, make a lot of money, and help your family, that’s every Dominican player’s dream,” Jose said.

Robinson Cano has a different perspective on the game that made him famous. A game that – thanks to his father’s career – allowed him to get a good education in America.

But the Dominican Republic has an education system that’s considered among the worst in the world.

“I used to hear it a lot, hear from other countries. They used to say it right in my place – ‘You Dominican, you don't have education, you guys are this, you guys are that.’ Even joking, as a player, that really bothered me,” Robinson said.

That’s why now, in the barrio of Cano’s hometown, you will find the RC22 Dream School, fully funded by Robinson Cano’s foundation.

“It’s a really poor community. So we’re trying to provide to all of them – to have a qualified education,” Robinson said. 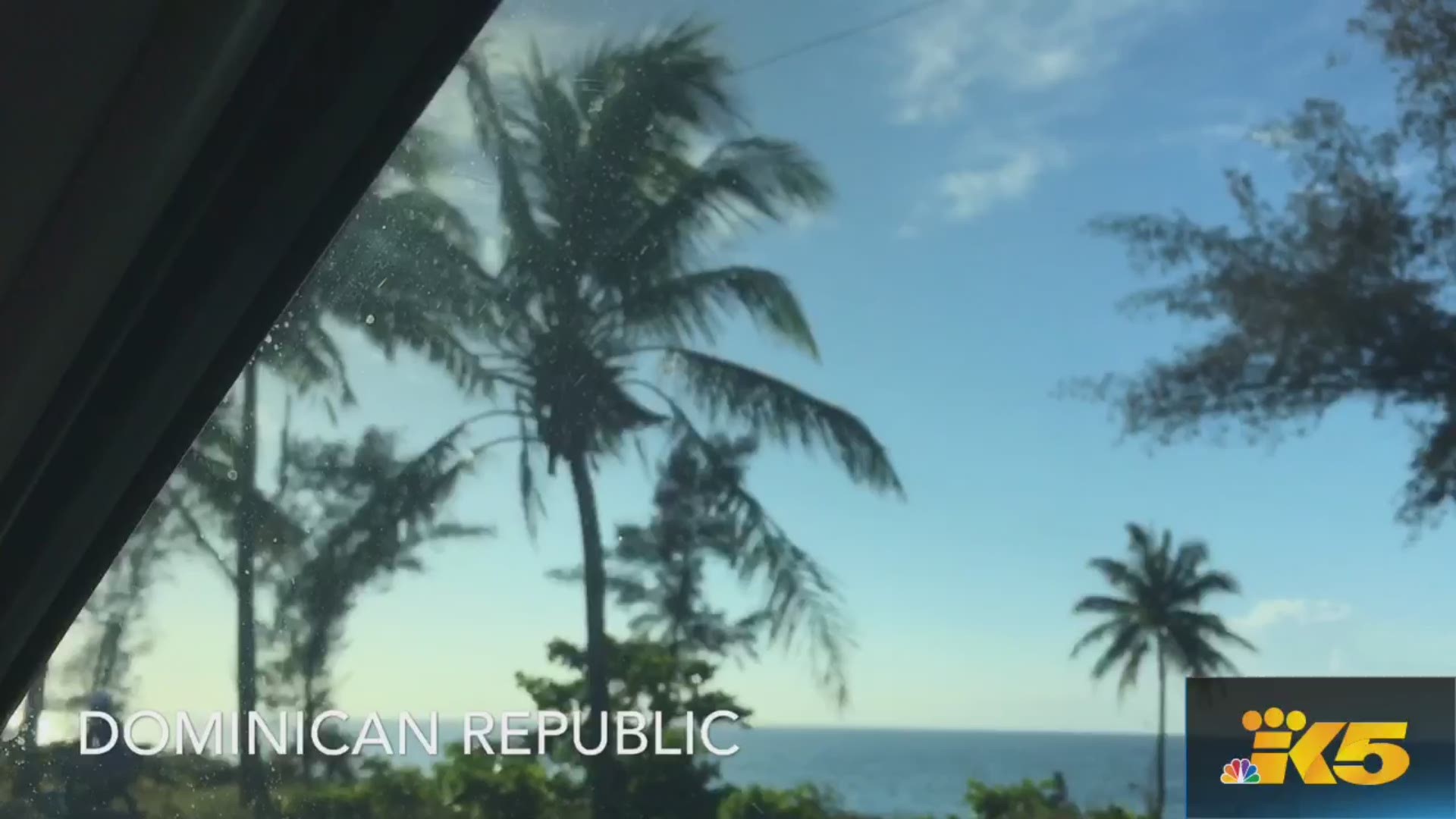 The school director, Julissa Tejeda, explained the school’s mission, “Our culture in the Dominican Republic – we don’t really read a lot – so we want to create a new culture in education.”

More than 100 children attend RC22. They may not otherwise have had an early childhood education.

All of the students come from the neighborhood or barrio. They are invited to apply for the school. After they are selected, they enroll free of charge.

The children are mentally and physically nourished, and their smiles are abundant.

"You are in the best school here, and you can dream what you want," Tejada said.

Robinson said it’s a small step forward, at a time in his career when he’s not afraid to look back.

The RC22 Dream School is funded by Cano’s RC22 Foundation. The foundation’s mission is to positively impact the lives of underserved children and communities both locally and globally.