Seattle Mariners second baseman Dee Gordon has been donating time and money to the non-profit organization Food for the Hungry for several years. 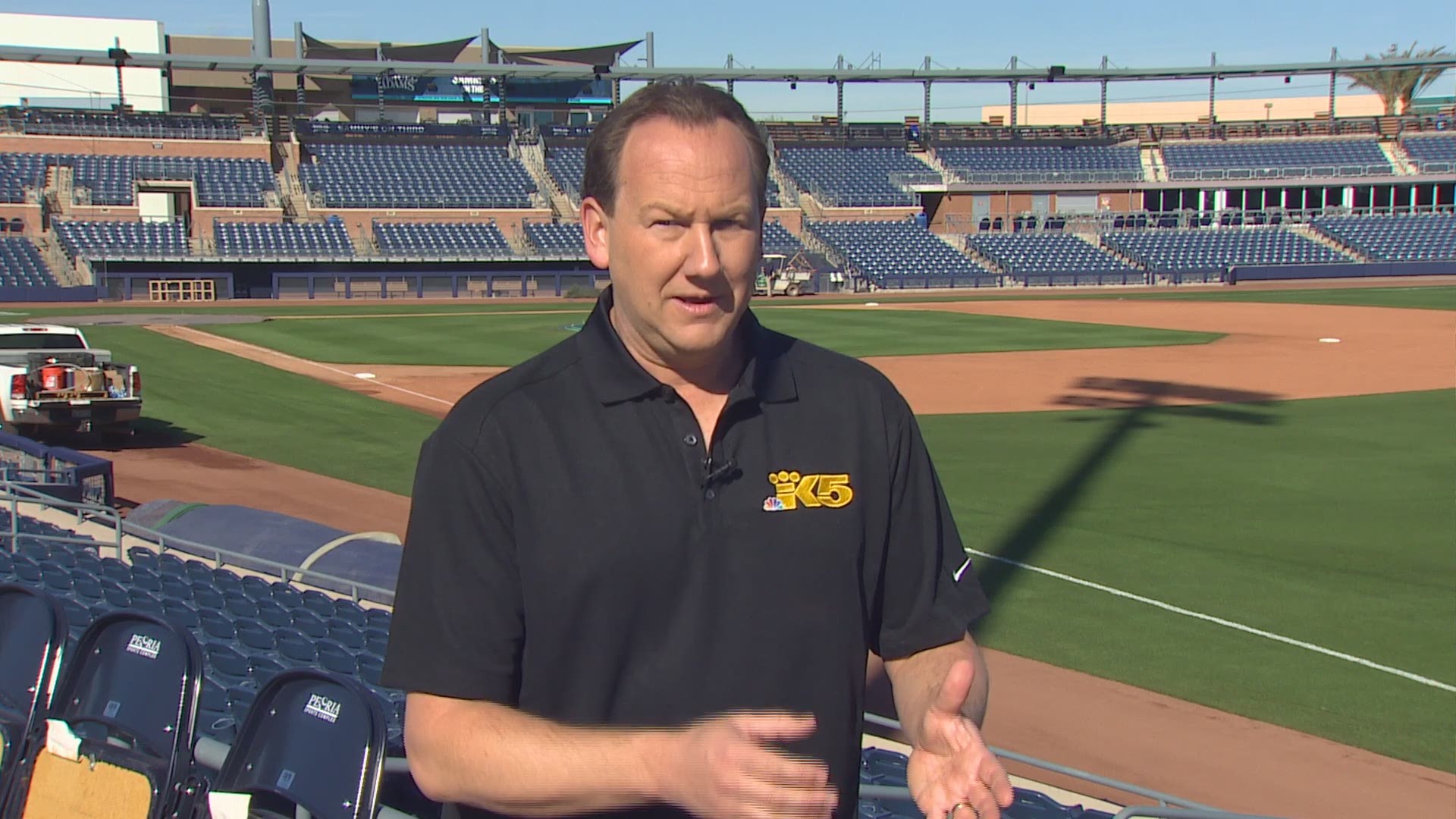 PEORIA, Ariz. — Nearly 9,000 miles away from the roar of T-Mobile Park, you'll hear the rhythmical sounds of Rwanda.

In a small town with no running water and no electricity, there are smiles and joy thanks in large part to a non-profit organization called Food for the Hungry.

Seattle Mariners second baseman Dee Gordon has been donating time and money to the cause for several years.

"I don't want no credit for anything. I just want to help, and the way we work with Food for the Hungry and Striking Out Poverty, they help these people sustain their livelihood for years to come and generations to come," explained Gordon.

Gordon said when he played in the Dominican Republic, he witnessed people suffering greatly with no roof over their heads, with not enough food to eat, and people without safe drinking water.

"People in America, we tend to get ungrateful, tend to feel like it is supposed to happen instead of making it happen and I just wanted to help people that are so poverty-stricken," said Gordon. "Yes, there is poverty here, but you still live in America. You can find something to eat, you could find a job, but these people I’ve been dealing with, just say Rwanda, they couldn't build crops."

So, Gordon and others from Food for the Hungry come in on a mission, offering up life-changing resources such as clean water, medical aid, food, and most importantly, education.

"It wasn't I came in and bought you something and bye-bye," said Gordon. "No, they take that and run with it, and that makes me so happy."

Gordon has no plans to stop making humanitarian trips in the near future.

"I've always told people, if I go broke, I'm going to go broke giving it away to somebody who needs it, and I'm okay with that,” he said.