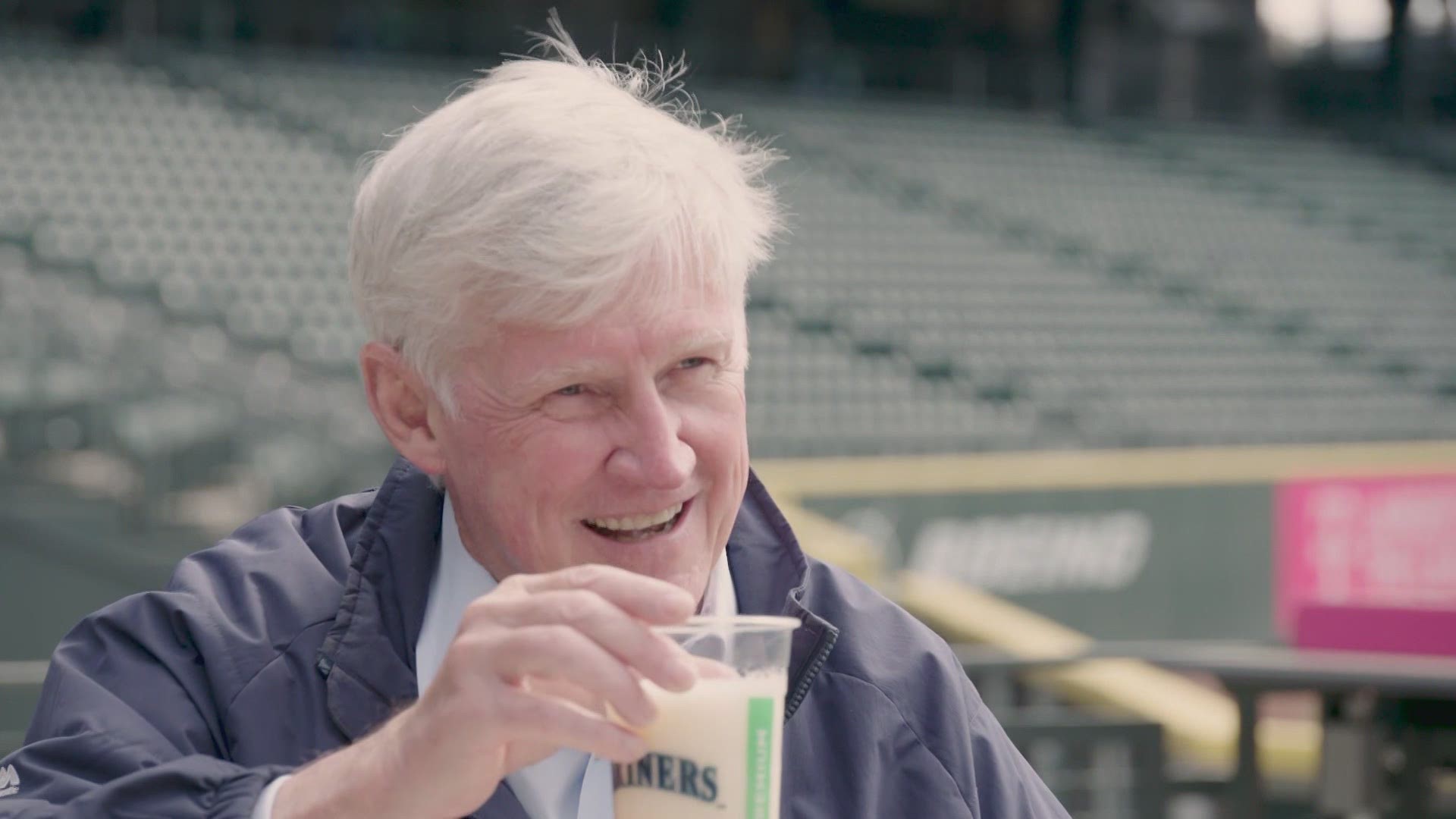 The Japanese left-hander fell to the ground after getting hit by a comebacker hit by David Fletcher.

This game just changed. The Angels are back within two, and Yusei Kikuchi is exiting after taking this comebacker off his leg

JT Chargois comes in as the emergency reliever pic.twitter.com/Gfqe8flUbG

Kikuchi was writhing in pain when catcher José Godoy tried to throw out Fletcher at first and threw into right field, allowing Taylor Ward to score from first. Kikuchi left the game after receiving assistance from trainers and the Mariners coaching staff.

The Mariners said the injury was a right knee contusion.