The Mariners are ready to start training again. Today, the M's released its 60-man training roster. 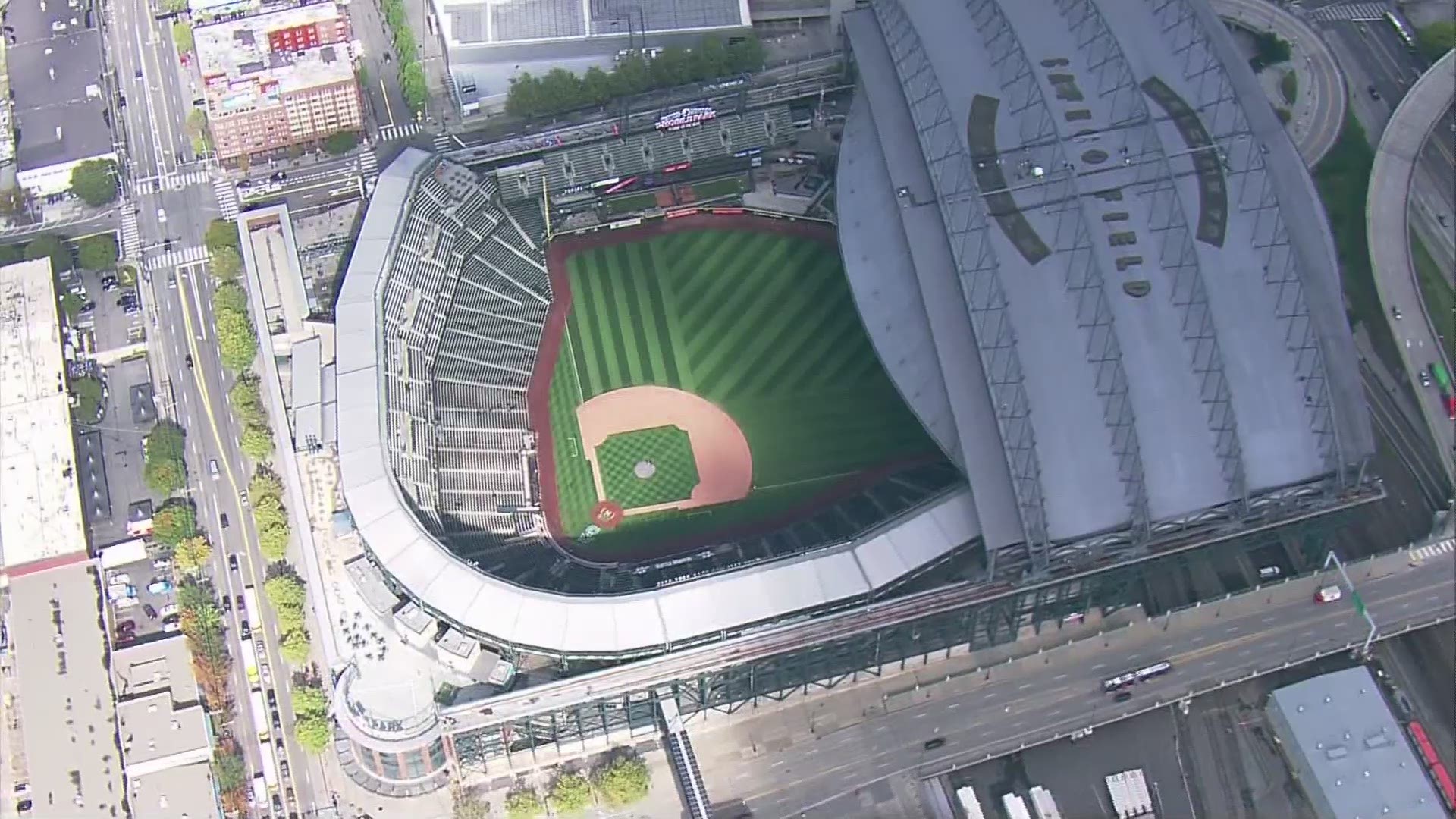 The Mariners are ready to start training again.  Today, the M's released its 60-man training roster.

The roster is made up of 38 players who are on the 40-man roster.  Plus, another 22 who are non-roster invitees or prospects they want with the squad to help develop them.

The M's will have their top three pitching prospects, Emerson Hancock, George Kirby, and Logan Gilbert, in camp to help develop them.  All three were Seattle's first round picks over the past three years.

Top 12 MLB prospects Jarred Kelenic and Julio Rodriguez will also be part of the group.

Mitch Haniger will not be training with them.  He's been placed on the 60-day injured list.  Haniger underwent back surgery in February and he's still rehabbing his back.

Players will report on Wednesday and start practicing on Friday.