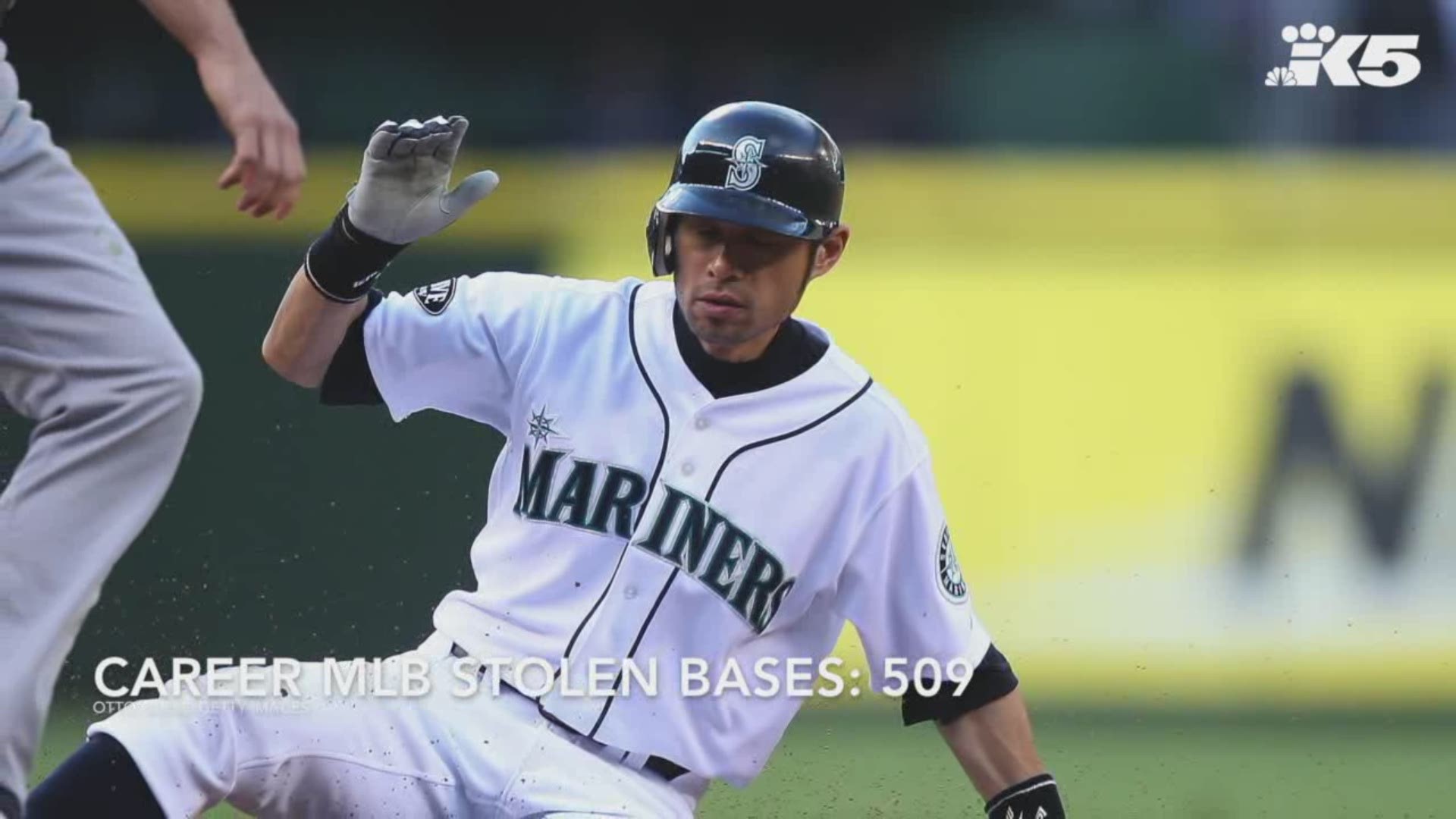 SEATTLE (AP) - Ichiro Suzuki has agreed to a minor league deal with the Seattle Mariners, paving the way for the 45-year-old to play in Seattle's season-opening series in Japan.

Suzuki's agent, John Boggs, confirmed the agreement on Wednesday. He said Suzuki's deal would become a major league contract if he's added to Seattle's expanded roster for the two games the Mariners will play against Oakland in March in Tokyo.

Suzuki started last season playing for the Mariners but transitioned into a front-office role as a "special assistant to the chairman" that allowed him to take part in pregame workouts and batting practice but did not allow him to be in the dugout during games.

The move ended his season abruptly, but with the knowledge that Seattle was opening 2019 in Japan with what would be a highly-anticipated opportunity for him to play in his home country.