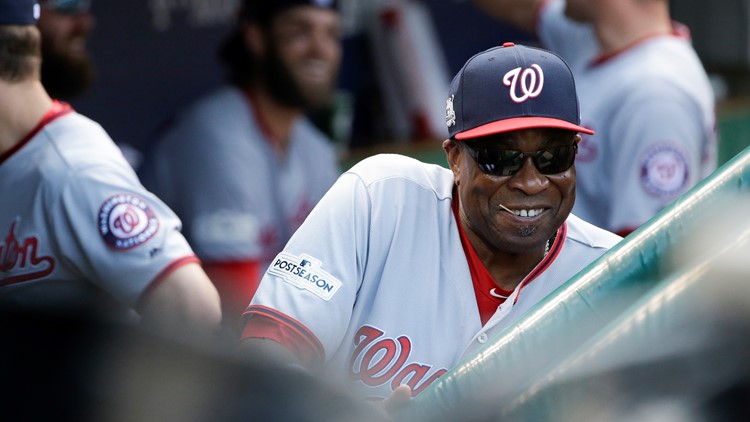 Dusty Baker has been hired as the manager of the Houston Astros. The 70-year-old Baker becomes the oldest manager in the big leagues.

He takes over from AJ Hinch, who was fired Jan. 13 just an hour after he was suspended for the season by Major League Baseball for his role in Houston's sign-stealing scandal.

Baker's hiring is a sign the AL champions want to add a veteran presence to a franchise reeling from the dismissal of Hinch and general manager Jeff Luhnow.