A silent stadium: Mariners play without the cheering fans as baseball starts on July 24

Washington Post's Jerry Brewer on the MLB's COVID testing issues and how the watching-at-home experience will be tough on fans and players. #newdaynw 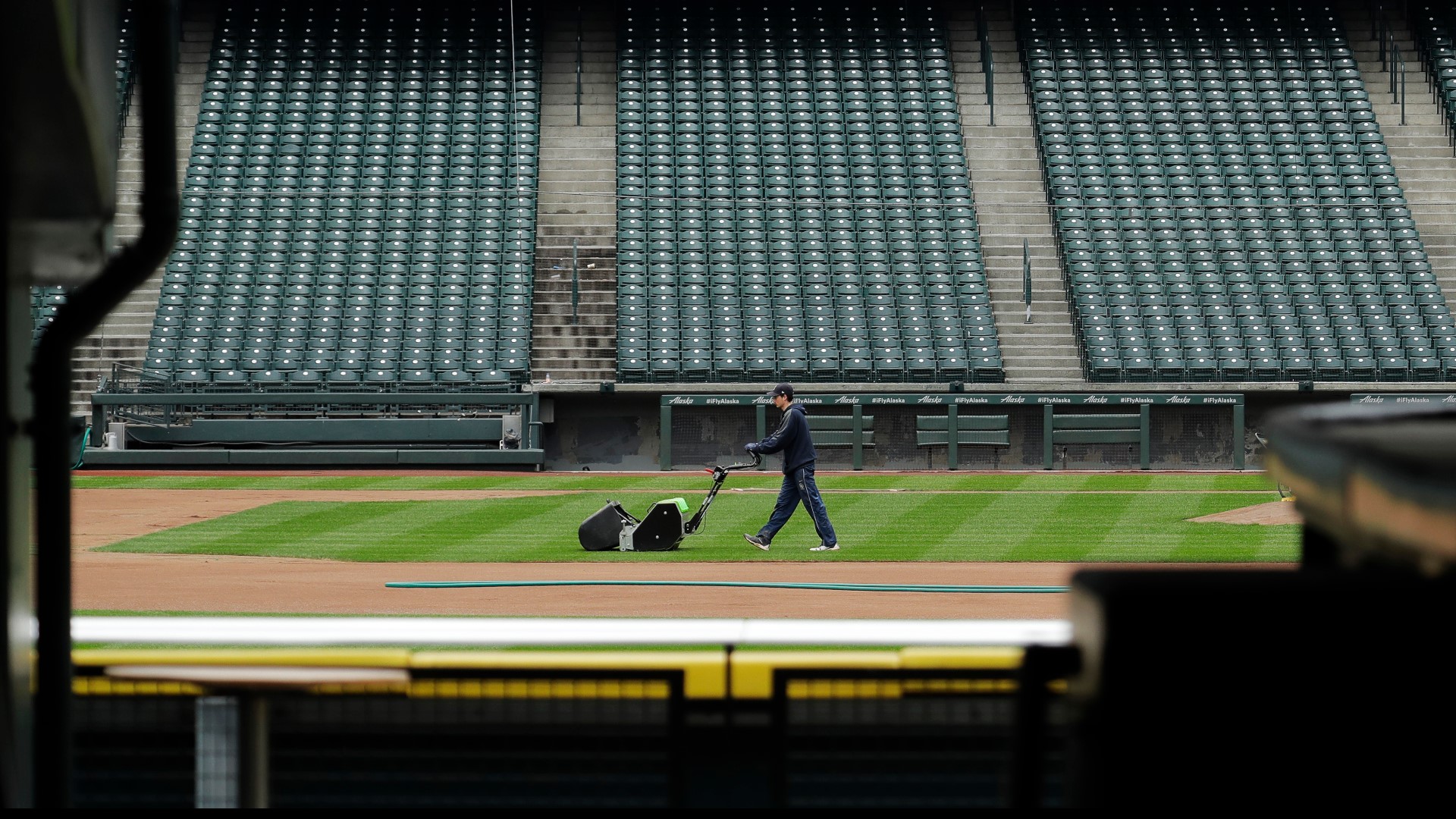 This year the players will be back, but the fans won't be in the stadium. The truncated, 60-game season starts for the Mariners in Houston for four games against the Astros and concludes with a three-game series against the Los Angeles Angels at Anaheim July 28-30.

The team has their home opener at T-Mobile Park on Friday, July 31st against the Oakland Athletics.

Washington Post Sports Columnist Jerry Brewer, who makes his home in Seattle, joined us to talk more about the season and testing for COVID in the MLB.

About Jerry Brewer: Jerry Brewer is a sports columnist at The Washington Post. He joined The Post in 2015 after more than eight years as a columnist with the Seattle Times. He approaches sports journalism with a mantra: "The game is not the story. The game is a platform to tell a story." Through sports, Brewer chronicles the ups and downs, virtues and flaws, of humans whose lives play out before thousands of fans.