Crying over sports? It's okay, we're all feeling the loss

Jerry Brewer, Nat'l Sports Columnist for the Washington Post says it's the shared loss of community that hurts the most with sporting events cancelled. #newdaynw 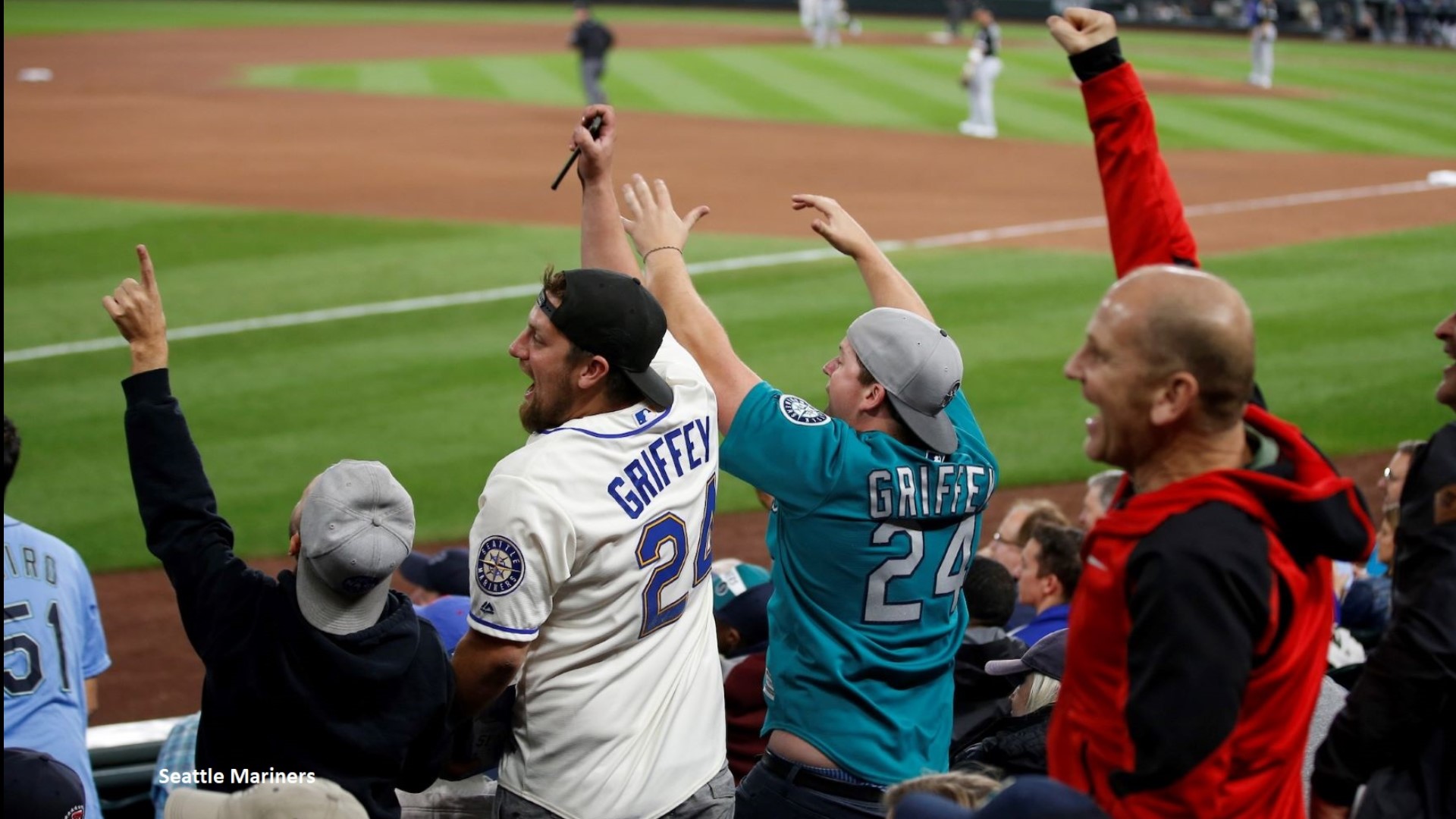 SEATTLE — Jerry Brewer, National Sports Columnist for the Washington Post knows how we feel.  Since all major sporting events have been cancelled or postponed due to the COVID-19 outbreak, Jerry says it's a loss we all share together.

"We're feeling a sense of loss of connection, the ability to communicate with people and feel things in a shared environment."

Brewer, who calls Seattle home says that the pro athletes are going to be okay, but it's the high school and college athletes who didn't finish seasons that he empathizes with.

Need a sports fix?  Here's what Jerry's watching to get him through:

1) ESPN's "The Last Dance" documentary on the final season of the Michael Jordan/Chicago Bulls dynasty.

2) "Women of Troy." HBO documentary on Cheryl Miller and the revolutionary USC women's basketball team of the 1980s.

3) Super Bowl XLVIII. Always worth again watching the Seahawks annihilate Peyton Manning and the Greatest Offense Ever to win their first championship.  If you have an entire empty day or night, also watch the epic 2014 Seahawks-49ers NFC title game, which was the best game of that Seahawks' run.

5)  Killer Inside: The Mind of Aaron Hernandez on Netflix. Shocking three-part documentary on a football player turned convicted murderer who committed suicide in prison. It connects all the dots of such a tragic tale.

RELATED: Tokyo Olympics, IOC clash over who pays for postponement