Paul Silvi: Metcalf is too valuable, he needs to 'grow up'

Sometimes it's hard to look at Metcalf and his chiseled, 6'4", 230-pound frame and remember he's helping to carry an NFL franchise at just 23 years old.

SEATTLE — The phrase "must-win" is overused in sports, but it does fit the Seahawks for Sunday's game against the Cardinals. It is a must-win game. A loss would drop the Hawks' record to 3-and-7, and according to the analysts, leave them with just a six percent chance of making the playoffs.

Let's take a deeper dive into this team.

First of all, we're not used to seeing a successful head coach like Pete Carroll take a shot at the refs after a loss. Did those refs miss some calls in Green Bay? Sure - but they miss calls every week. Complaining about officials after a loss is sometimes understandable, but it reeks of desperation (unless it's Super Bowl XL).

Again, we're not used to seeing those complaints from a coach of Carroll's pedigree.

Unfortunately, we are used to seeing D.K. Metcalf lose his cool during games, get flagged and later fined for his actions. His ejection Sunday in Green Bay was a reminder to Metcalf - he has to learn how to lose. Humble in victory, gracious in defeat.

It has been a frustrating season for the Seahawks, but one look at the NFC playoff picture and it's easy to see the last two wildcard spots are a long way from being settled.

There are winnable games remaining on the Seahawks' schedule and the way their defense is playing, Sunday is one of those games. But if the Hawks are going to make a serious push for the postseason, they'll need one of their strongest players to dig in.

Sometimes it's hard to look at Metcalf and his chiseled, 6'4", 230-pound frame and remember he's just 23 years old. Most of us can remember what we were doing at 23. I was painting houses until I realized it was unsustainable in Michigan winters - didn't really think that through.

But Metcalf? A player whose body is carved out of granite. He's helping to carry an NFL franchise. He clearly has the physical gifts. He just needs to be equally strong in his mind. He's allowing too many opponents to live rent-free in his head.

Metcalf admitted this week he has to grow up.

He's the team's leading receiver and he has got to get back into form - the same form that provided him a rare chance to compete in the US Olympic Trials last summer.

Metcalf finished last in that event.

So, what? In the world of superheroes, he's not The Flash.

But in his world, he did give himself the nickname "Wolverine" for his ability to heal from the most damaging wounds.

The Seahawks aren't asking him to be a superhero the rest of the season, they just want him to understand the self-inflicted wounds have to stop. 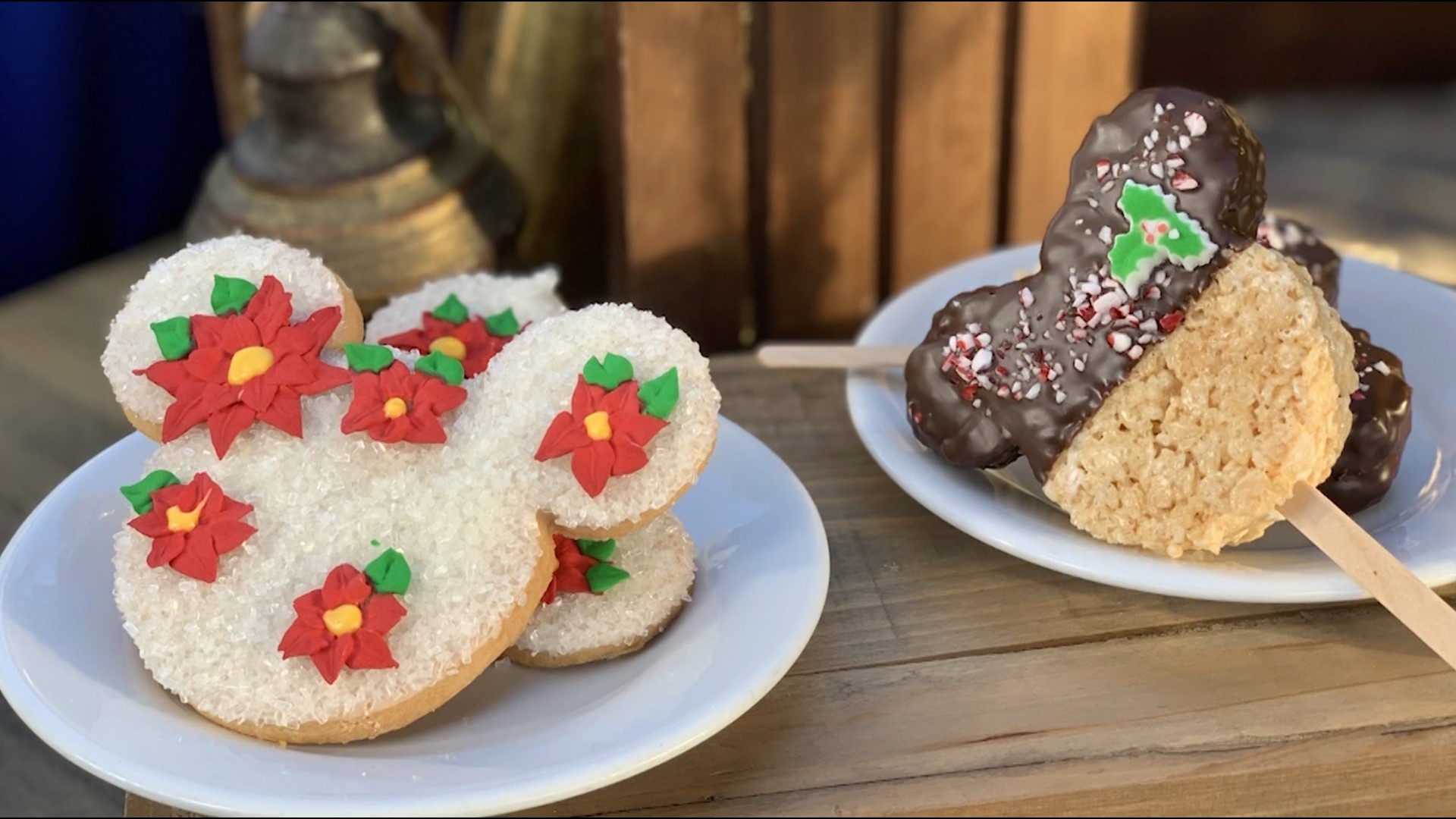