The Washington Nationals confirmed the news that the player was placed on administrative leave Friday afternoon. 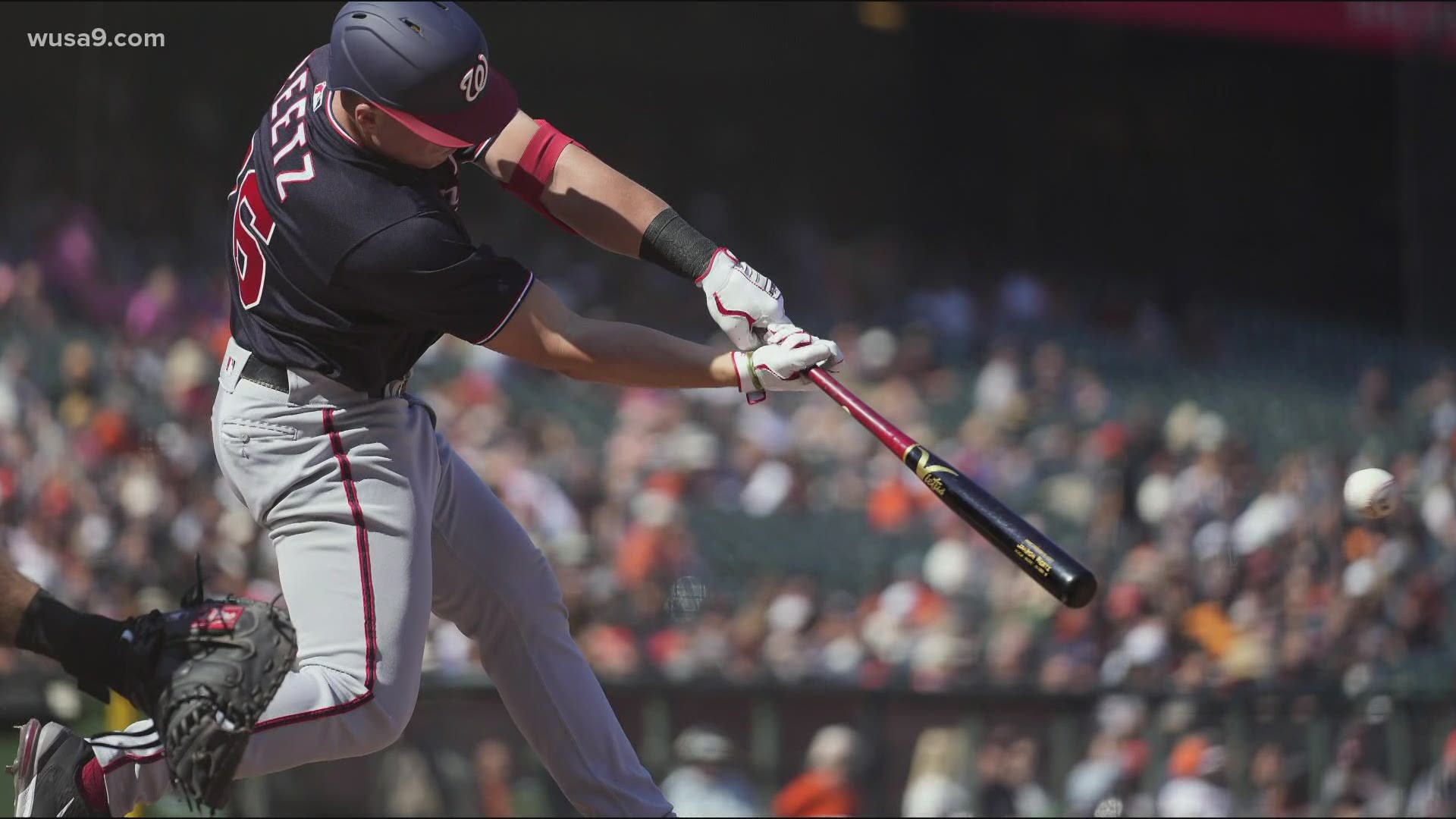 WASHINGTON — Washington Nationals infielder Starlin Castro has been placed on administrative leave while he is being investigated for domestic violence accusations, according to the Washington Post.

No further details were provided by the Washington Nationals or posted to MLB’s website. The Washington Post reported that The Nationals also placed Castro on the restricted list a month ago, but never confirmed the reason why. They continued that this matter is separate.

The MLB/MLB Players Association Joint Domestic Violence, Sexual Assault and Child Abuse Policy states that they take an “absolute stand against domestic violence, sexual assault and child abuse” and further specifies that Castro can be kept on leave for a total of seven days as an investigation ensues, with a possibility for an additional seven-day extension. Castro also has a right to challenge the leave.

A player can be placed on leave as soon as notification of the incident occurs. The administrative leave is not considered a disciplinary action, according to the policy and Castro will continue to be paid his current salary while on the leave. He is ineligible to participate in games but can continue with non-public practices or workouts.

Just last month, Castro hit his third homer, singled and drove in four runs in their 15-6 victory over the Tampa Bay Rays on June 30.