Life's Playbook: A Father's Day story with the Huard family

In honor of Father's Day, we feature one dad who's a leader and role model in his family and community. 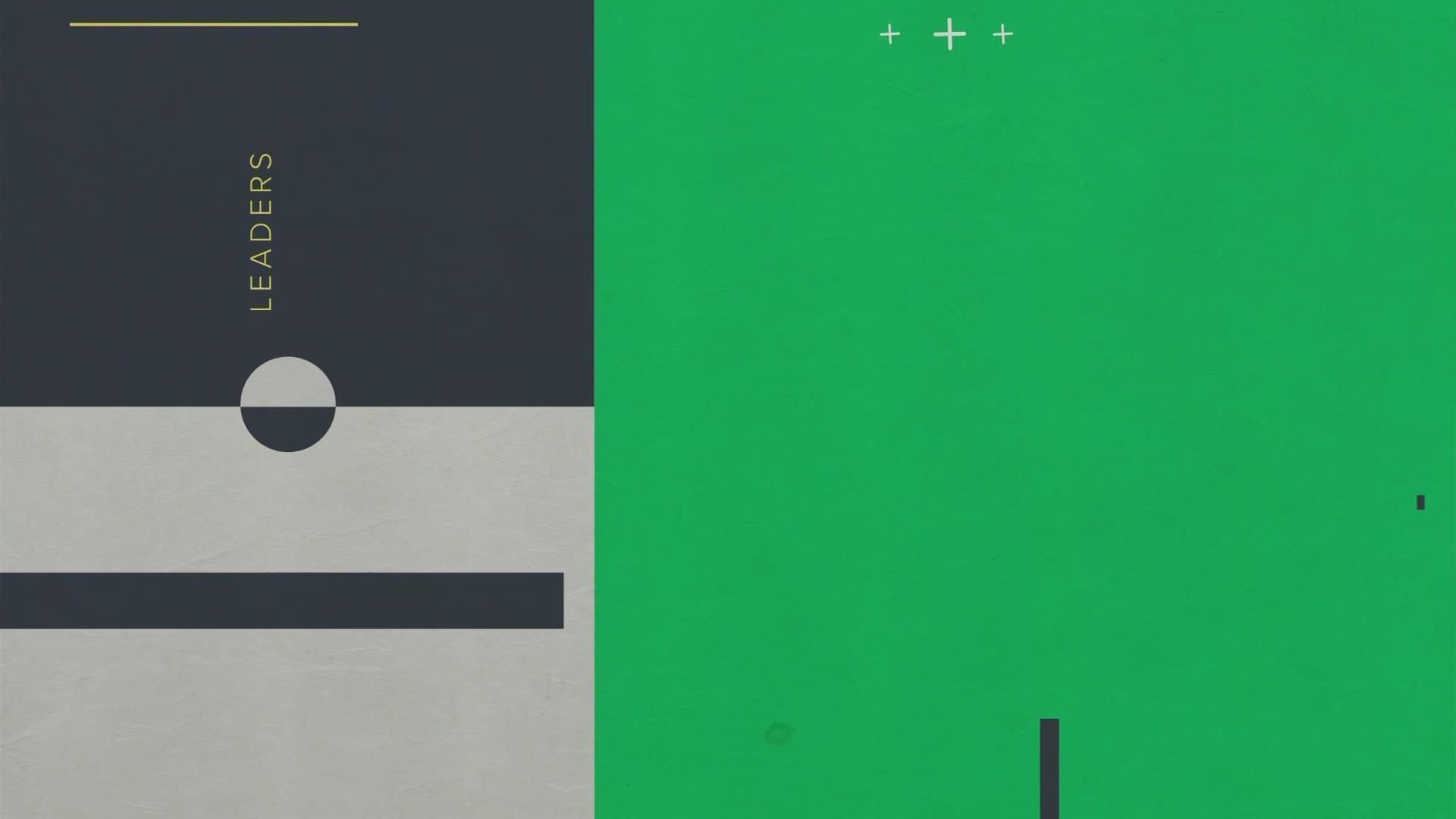 PUYALLUP, Wash. — In the city of Puyallup, Mike Huard is a legend. The former high school football coach led the Vikings to a state title in 1987.  The wins were nice, but family is much more important to Coach Mike.

On this Father's Day week, we decided to have a zoom call with Mike and his three boys, Damon, Brock and Luke.

LUKE: “I had my left contact in my right eye and my right contact in my left eye and I just remember my dad saying, golly you played great tonight, you need to wear those contacts backward every game."

BROCK:  "you know what a Viking is...yea his pregame and halftime speeches were pretty bad ass, take out your sword and make it stand baby.”

DAMON:  “I get asked all the time at what age did your dad start working with you, when was the tire set up in the backyard, what did he do to get these boys in the NFL, my dad's answer is always, I married a 6-foot Dutch lady in the early 70’s when no one else would go on a date with her."

For over an hour they joked, shared moments and memories, but in the end it was all about the impact their dad had on their lives.

DAMON:  "He is an incredible human being, he has a monster heart, forget football, let's talk about mike Huard the person, whether he was your Driver's Ed teacher, your friend, your neighbor, and luckily for me, my father, I couldn’t be more blessed and want any other father on this planet, thank you dad.”

LUKE:  “Growing up in Puyallup, growing up the way we did, it wasn’t luxurious, but it was a beautiful life and I think we have all tried to raise our kids the same way did growing up, being appreciative of everything we had and taking care of our families.”

BROCK:  “You put him anywhere and he is going to connect, he is the ultimate connector, and that’s what all of us have tried to do and emulate, is dad’s love, the sacrifice, and then to connect and he can do it, I think as well as anyone I have come across in my life.”

MIKE:  “I’ve just been blessed and being blessed means you are unburdened and I was unburdened with these kids, thank god they all had scholarships or mom and I would still be working probably.”

Mike and his wife Peg traveled the country watching their boys.

Now they watch a new generation. With 8 grandkids, Grandpa Mike stays busy, but he still has time to give his boys some sound advice.

MIKE:   "Love your kids, enjoy every day, give special thanks to your wives, because without them you wouldn’t be what you are, and be kind to people.”

Mike Huard spent 17 seasons as the coach of the Puyallup High School football team winning the state title in 1987.  In 1998, he was inducted into the Washington State Football Coaches Association Hall of Fame and, in 2011, into the Pacific Northwest Football Hall of Fame.

Brock Huard was also a Husky quarterback, and played for the Seahawks and Colts in the NFL.  He is currently a radio host at 710 ESPN Seattle and a college football analyst for Fox Sports.

Luke Huard works with the Texas A&M football program as an offensive analyst.