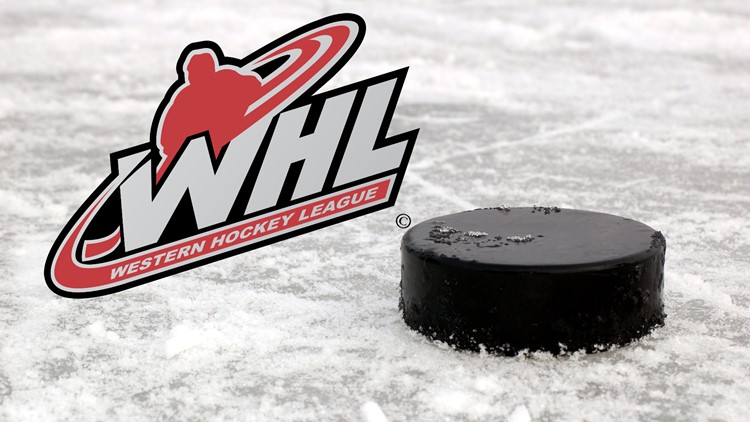 Photo by: KING 5 Sports
The WHL logo with a hockey puck.

The top three Canadian junior hockey leagues have called off the remainder of their seasons and playoffs, and the Memorial Cup trophy given out to the national champion will not be awarded for the first time in its 102-year history.

The Canadian Hockey League announced the cancellation of the Quebec Major Junior, Ontario and Western Hockey League playoffs and the Memorial Cup tournament in light of the coronavirus pandemic. The CHL says: “Given the troubling state of our global climate and public welfare, there is still too much risk and uncertainty to move forward in good conscience."

The 2020 Memorial Cup was scheduled to run May 22-31 in Kelowna, British Columbia.

The National Hockey League season has been paused, though officials are still hopeful it can resume and the Stanley Cup be awarded. The International Ice Hockey Federation recently canceled the world championship that was scheduled to be played in Switzerland in May.