Ron Francis spent 12 years in hockey management with the Carolina Hurricanes after a storied career that included two Stanley Cups. 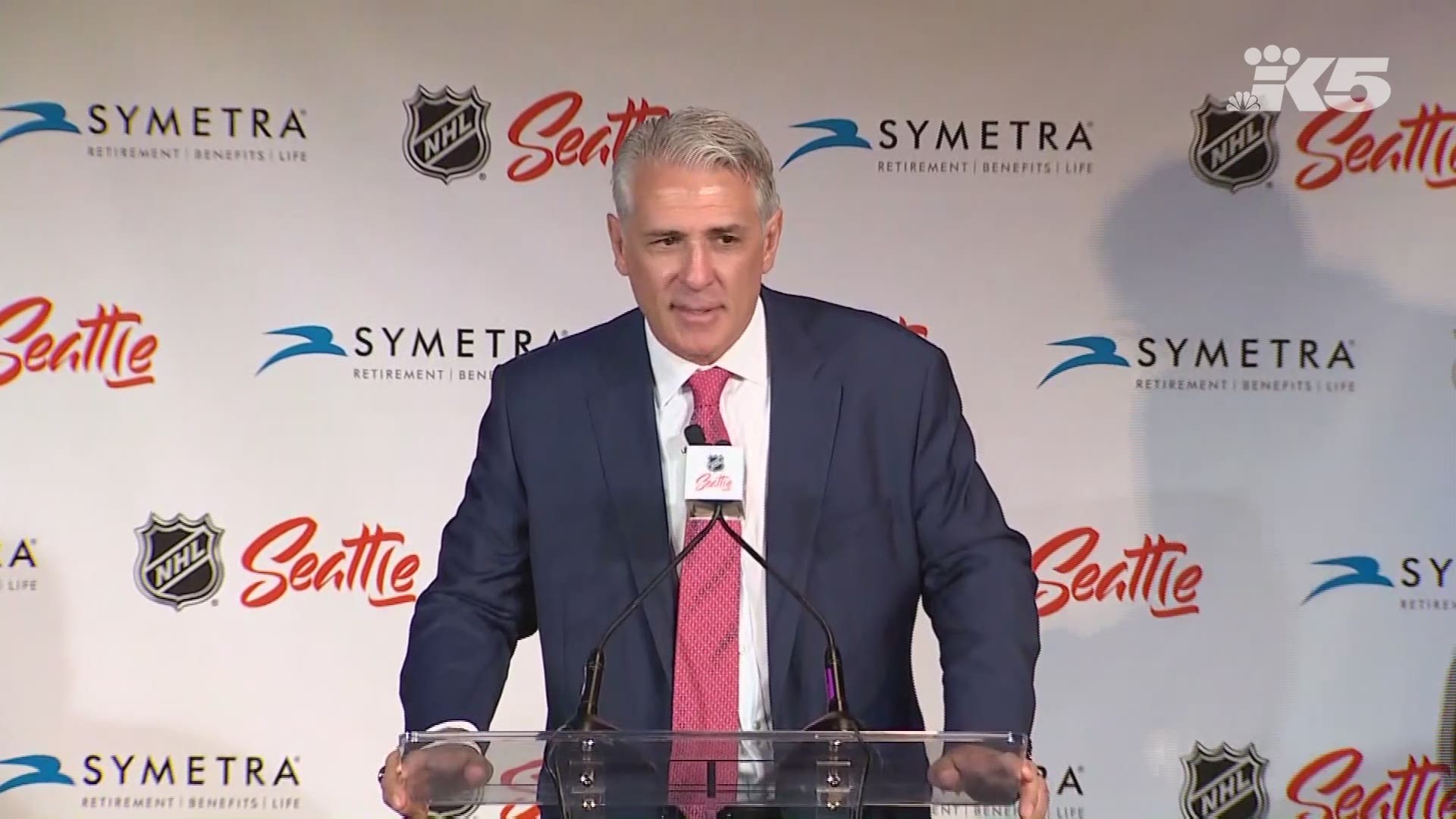 Francis is NHL Seattle’s most significant hire yet.

A fourth overall draft pick in 1981, Francis began his career with the Hartford Whalers, where he spent a decade. Francis also played for the Pittsburgh Penguins and Carolina Hurricanes before turning to coaching and management. Over his career Francis recorded 549 goals and 1,249 assists.

He spent 12 years with the Hurricanes as an associate head coach, assistant general manager, and general manager before working in management in Canada.

“He is truly hockey royalty and is the perfect fit for the team we are building,” Leiweke said in a statement. “He has a proven track record in hockey management, a dedication to the community and an eagerness to innovate which fits our vision.”

Seattle’s NHL franchise is expected to begin play at a new arena at Seattle Center in 2021.

The group plans to break ground on a training facility at Northgate in early 2020.