NHL Commissioner Gary Bettman shared a drink with KING 5's Chris Daniels about the future of pro hockey in Seattle, including Kraken rumors. 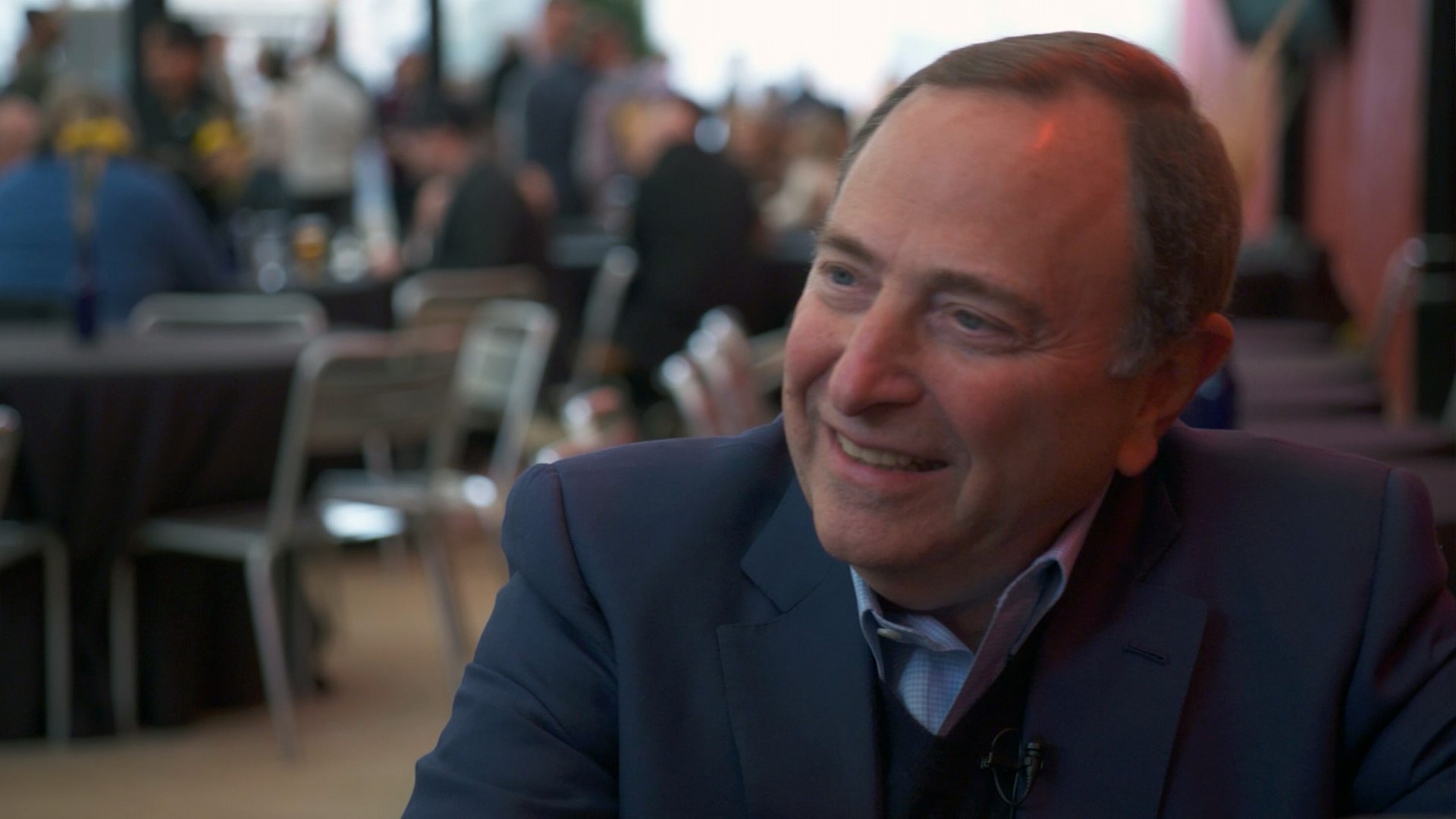 ST. LOUIS — Drinks with Daniels is back. Last fall, KING 5 Chief Reporter Chris Daniels sat down with multiple Seattle political candidates and has now ventured outside the city limits, including to Missouri for a drink with NHL Commissioner Gary Bettman.

Bettman has been the commissioner of the National Hockey League since 1993 and helped usher in the era of expansion.

After years of talking about it, the league officially awarded Seattle a franchise for the 2021-22 season.

Bettman shared a Budweiser at the old Budweiser factory in St. Louis and talked about when Seattle became a reality and what he thinks about what the franchise is currently doing. He also talked about Seattle team names and what it is like to get booed by an arena full of people. 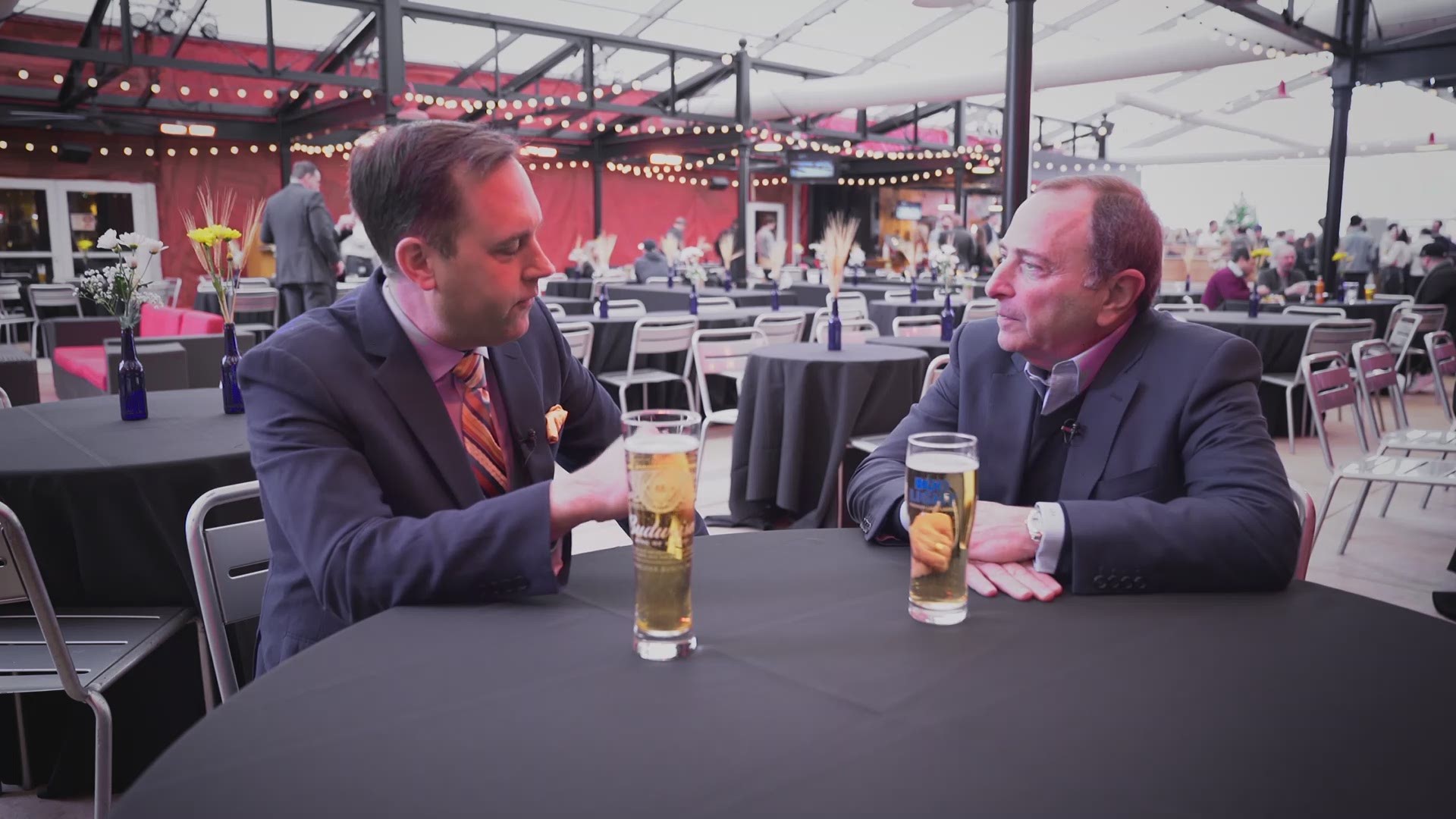 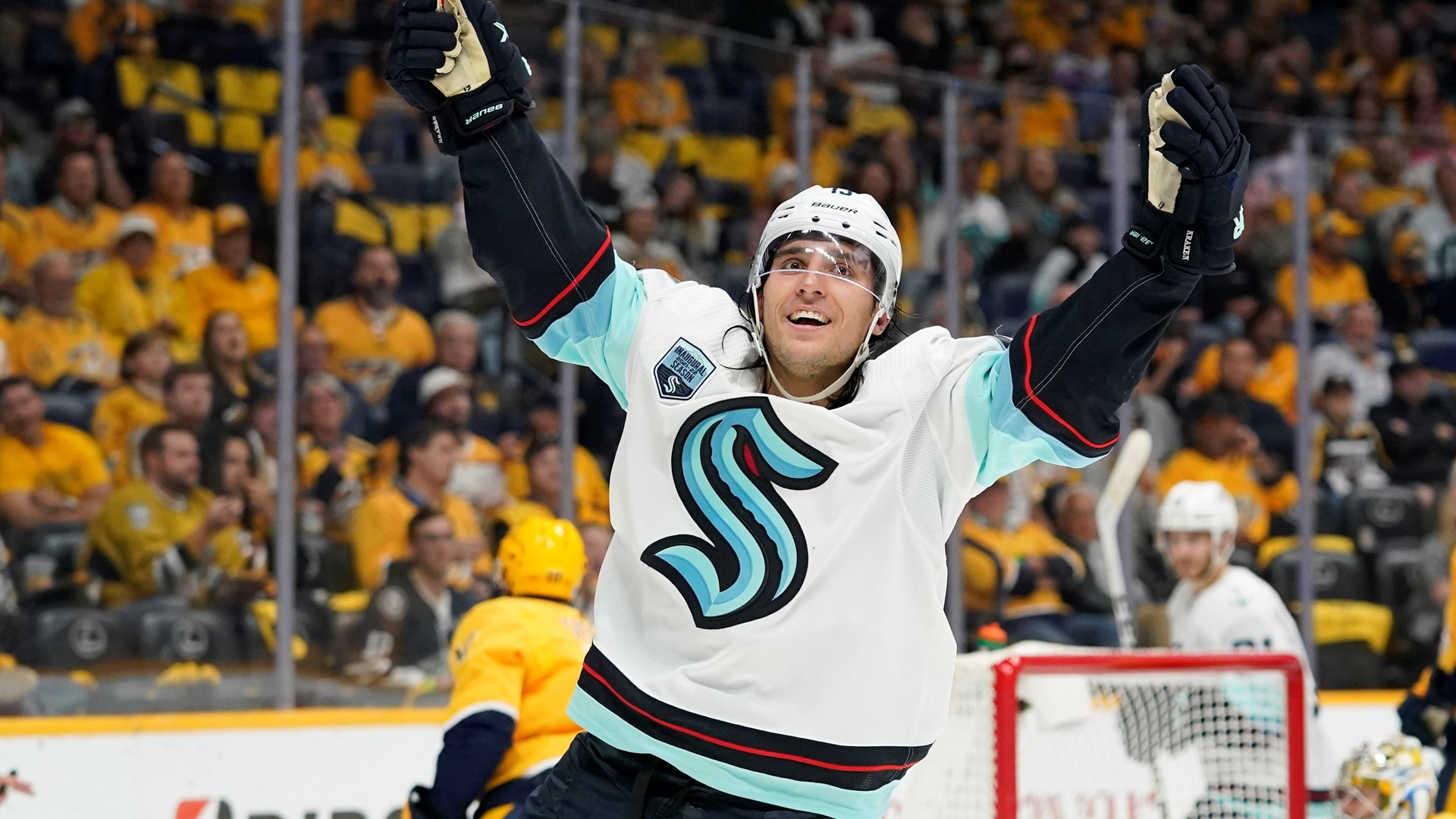