Previously, the WIAA had only announced which sports would be played in season 1.

SPOKANE, Wash. — The WIAA announced Tuesday night the details of which sports would be played in season two and season three of their schedule.

Due to the close in contact nature of some winter sports (basketball, wrestling), the WIAA announced that those sports would be placed in WIAA's season three. Practices for those sports will begin on April 26 and will culminate on June 12.

Winter sports are also played indoors which is another determining factor. That means that spring sports will be played in the WIAA's season two, which practices begin for on March 15 and end on May 1.

The WIAA announced two weeks ago that season one sports (fall sports) would begin on Feb. 1. However, the GSL announced a week later that they would begin football on Feb. 15 and cross country and girls soccer on Feb. 22 due to our area's climate during the winter months.

Certain sports can play in different phases under the Healthy Washington Roundup. 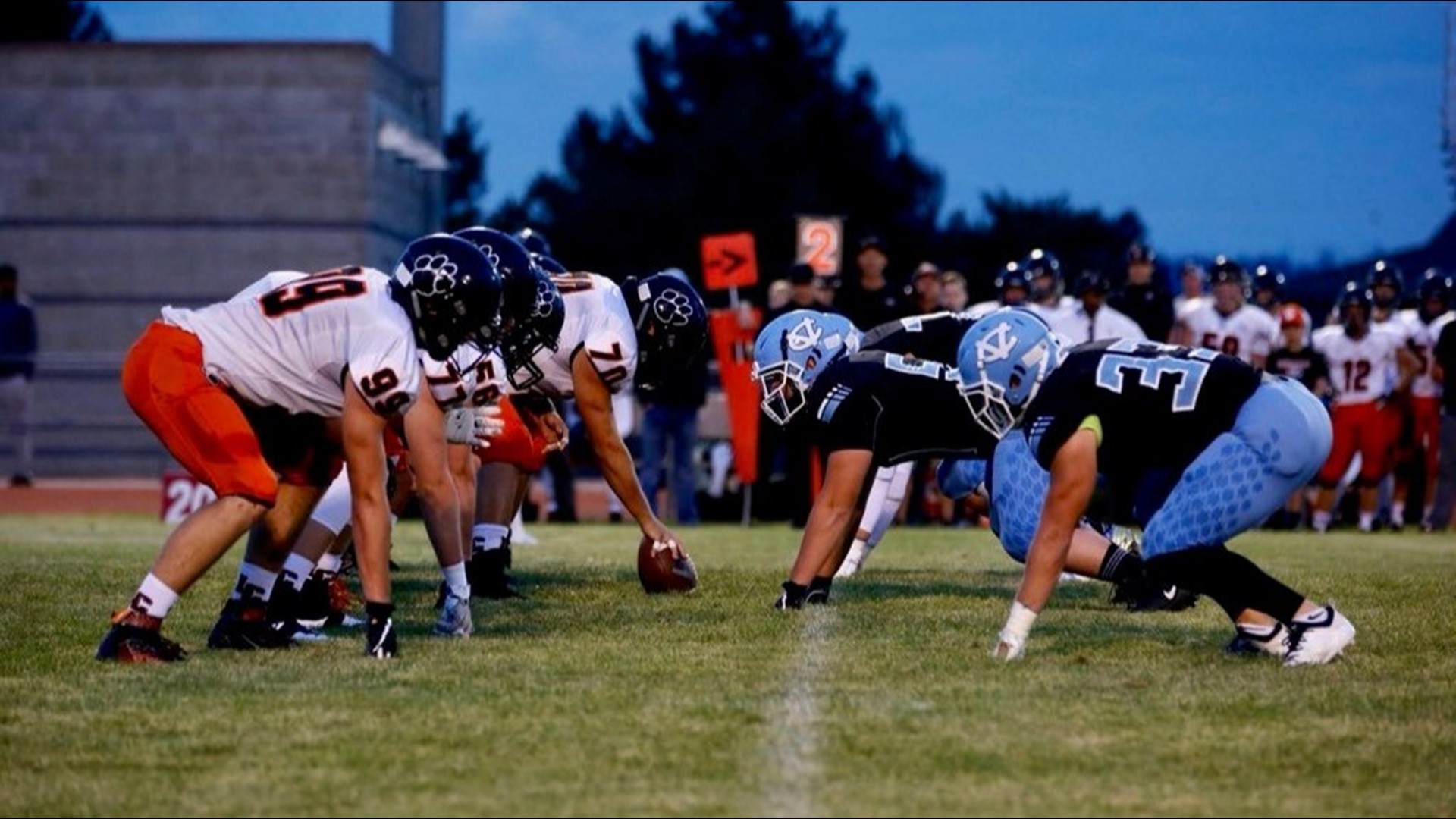