In July, the Washington Interscholastic Activities Association announced that all fall sports statewide would be played in the spring due to coronavirus concerns. 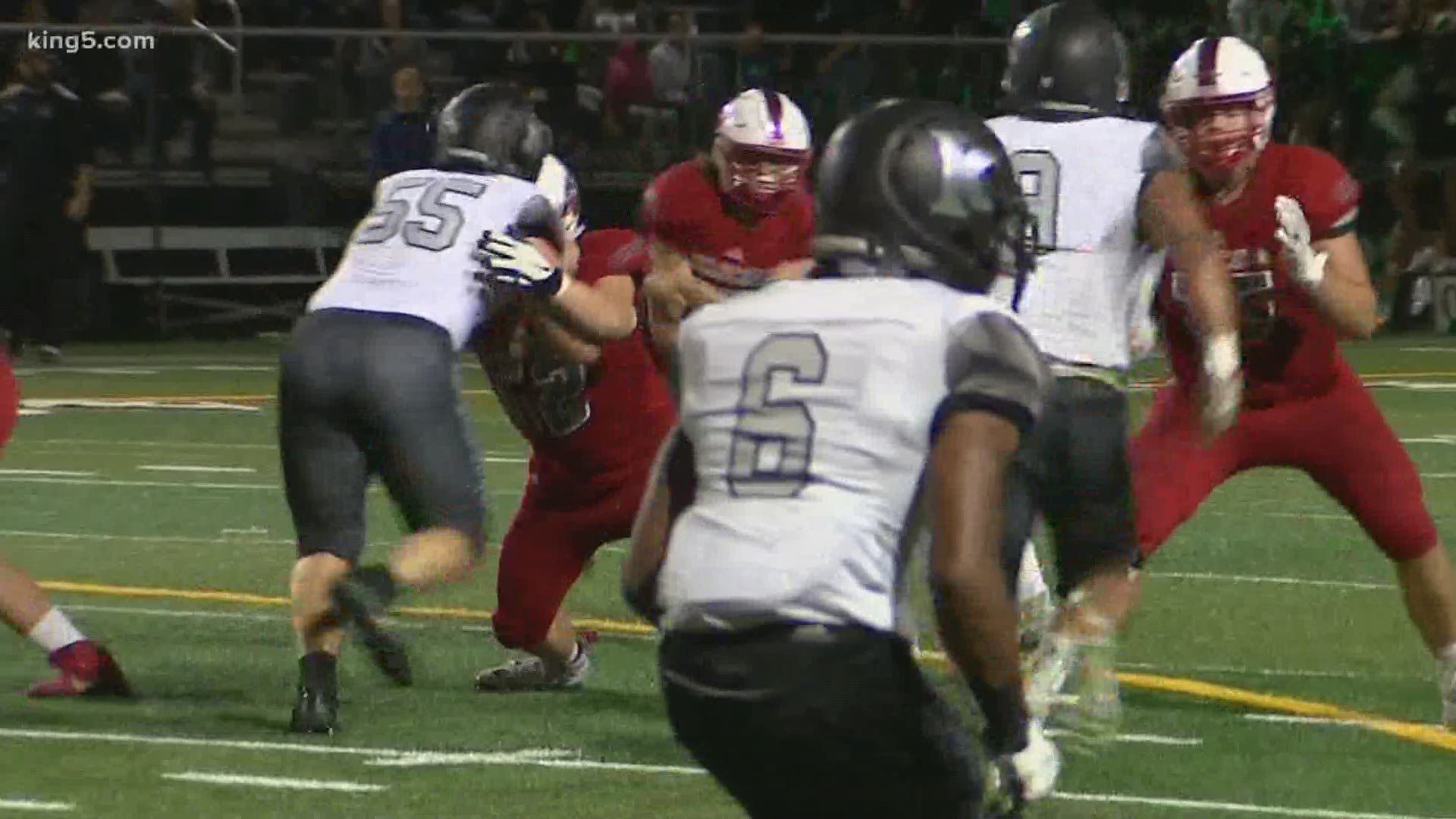 WASHINGTON — A petition to allow high school students to play fall sports in Washington has gathered more than 25,000 signatures and counting.

In July, the Washington Interscholastic Activities Association announced that all fall sports statewide would be played in the spring due to coronavirus concerns.

The students say they understand that COVID-19 is real and dangerous, but they also feel they should at least be given the chance to play.

For many high school athletes, it’s a matter of missing out on scholarships. While players in Washington are forced to wait, other states are playing and those kids are putting out highlight reels, which could give them an advantage over Washington athletes.

“That’s what we’re really fighting for right now. For many high school athletes, scholarships are on the line,” said Cole Norah, a senior at Mount Si High School and one of the creators of the petition. “I really needed this senior season to get my name out to college coaches.”

The petition also cites concerns for a teenager’s development:  isolation, depression, loss of structure, discipline, and a higher likelihood of engaging in criminal activity if they’re unable to play sports.

On Thursday, several student athletes will bring the petition to lawmakers in Olympia.