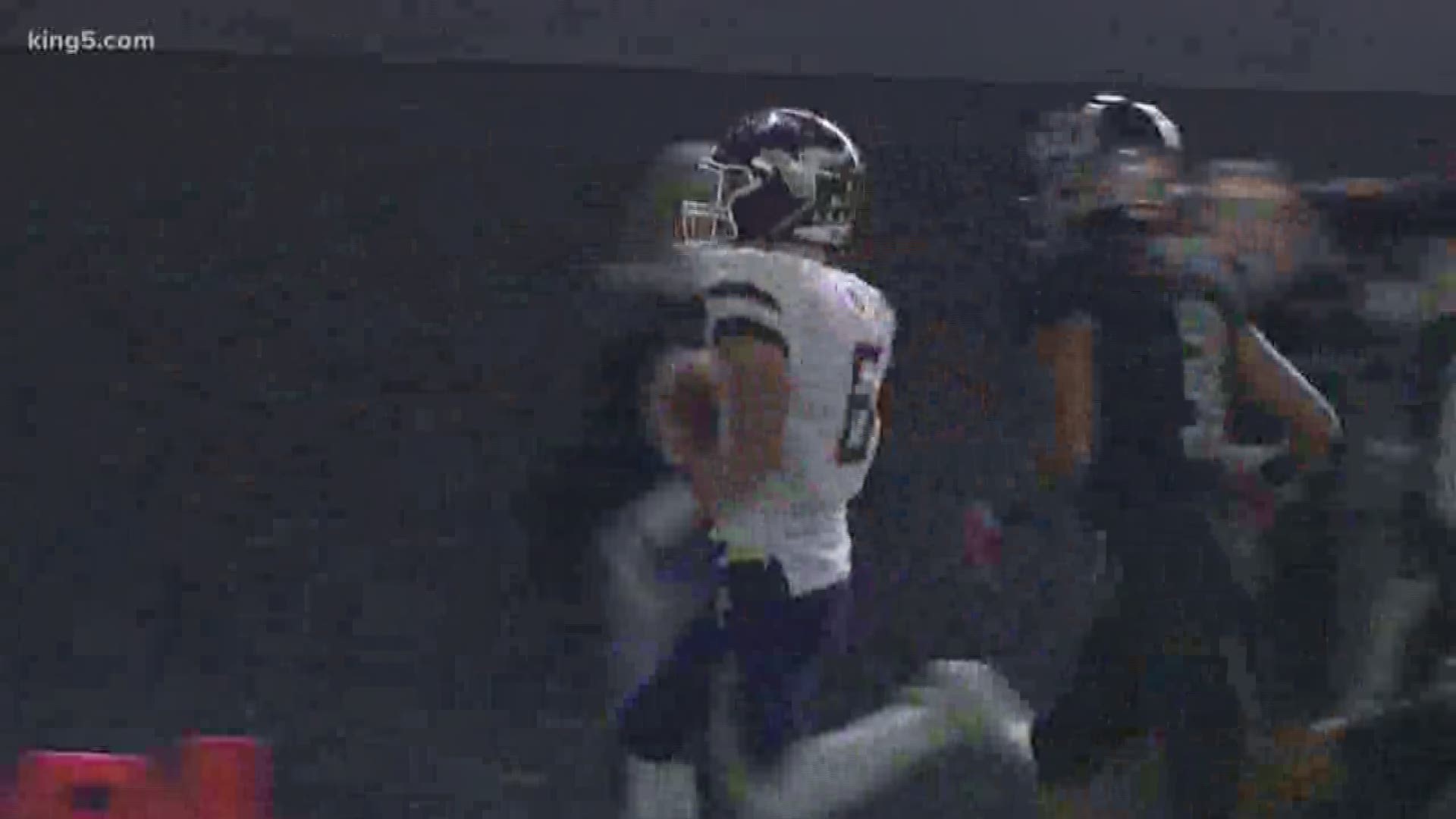 High school football state championships will be held at three different stadiums in the South Sound this fall.

The Washington Interscholastic Activities Association (WIAA) Executive Board announced the venues Monday after deciding in May that championship games would not be held at the Tacoma Dome. 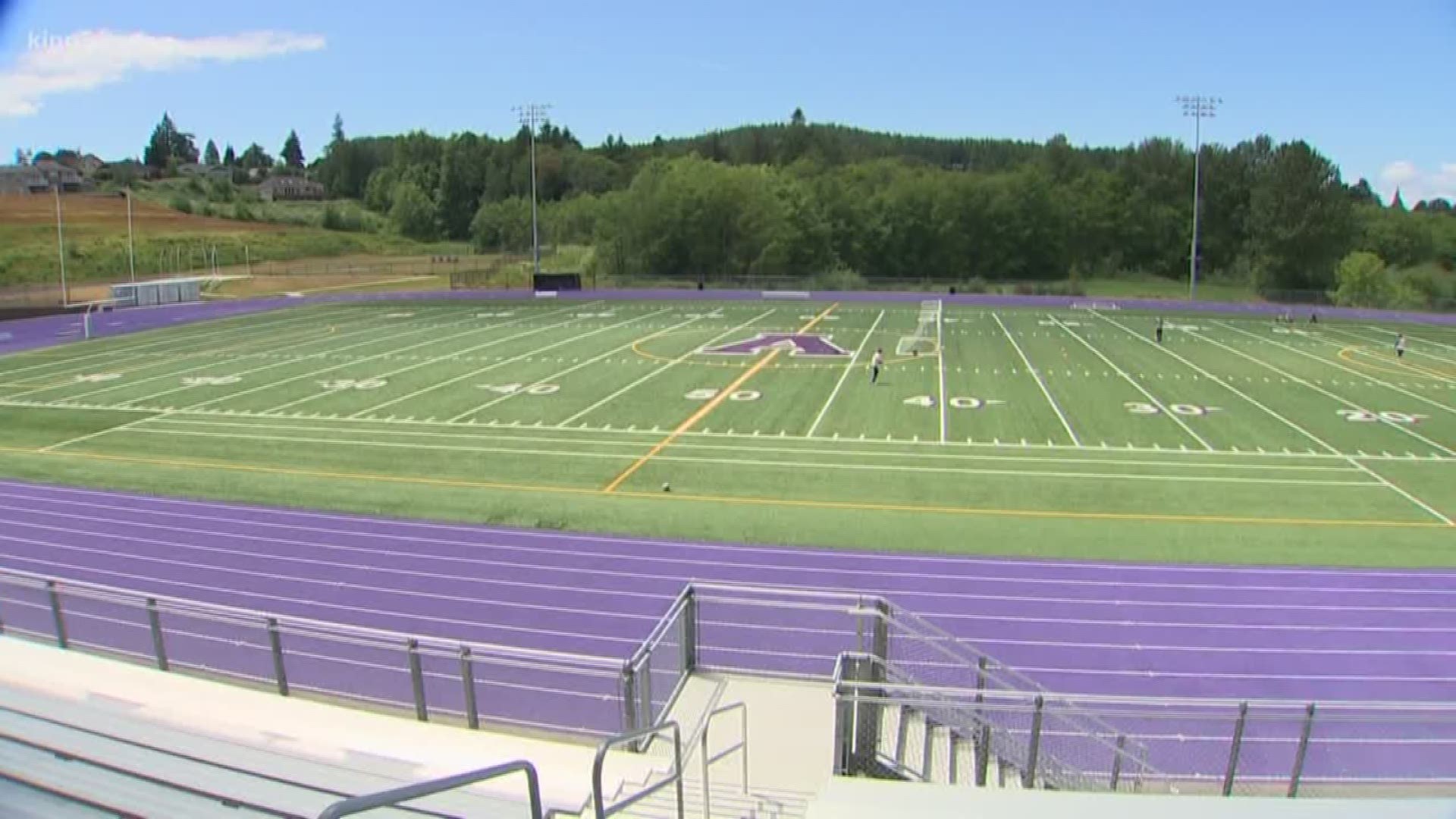 The WIAA Executive Board says it selected those three locations, because they are all within 13 miles of each other and will allow fans to travel between the stadiums to see different games. Previously all championship games were in the same venue.

However, the board will allow schools to select a different championship game site if both schools are from central or eastern Washington and can agree on a different venue.

In addition to new locations, teams that make the championship games will play outside in the elements for the first time in at least 24 years. All three championship venues are outdoor stadiums, whereas crews laid down turf inside the Tacoma Dome for previous title games.

High school football championships have been held at the Tacoma Dome since 1995, but the WIAA cut ties this year after rising rental costs and revised seating made it less feasible to use the venue. The WIAA estimates it will save over $60,000 to $70,000 with the move.