When high school sports and youth sports fully return, there could be a problem. There may not be enough basketball referees. 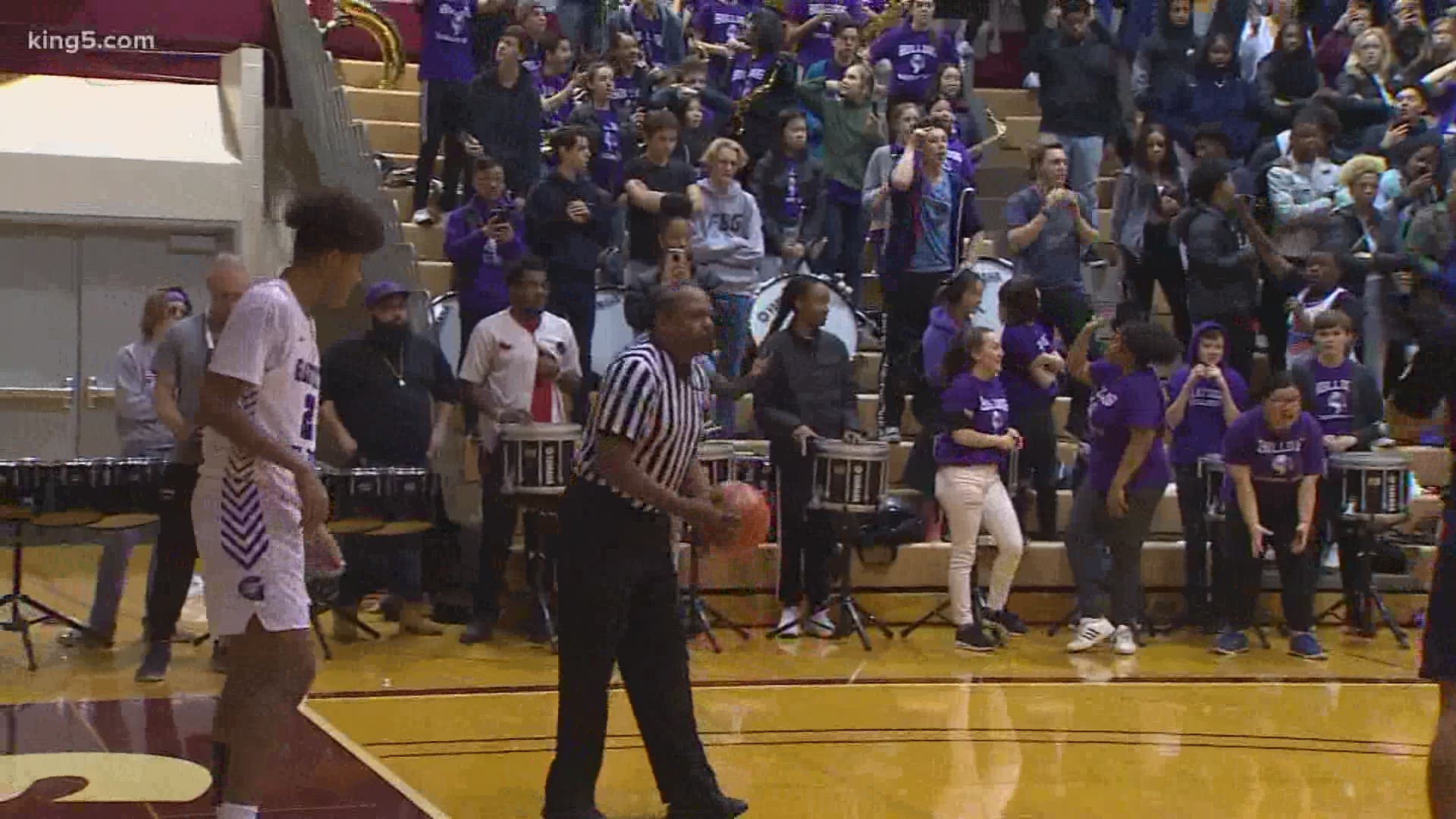 “I love the opportunity to kind of give back to the community, for one, and I really enjoy the competitive games," said basketball official James Dolce. "Seattle has some of the best basketball in the country. I've seen Texas basketball and, in my opinion, this is a step up from that. I really just enjoy getting into those great games on a Friday night.”

Lezley Smith is president of the Pacific Northwest Basketball Officials Association (PNBOA), which was founded in 1961.

“It's thankless, but it's really awesome there's so many rewards to it," Smith said. "There's just the fact that you're giving back to the game, that you're allowing all these athletes, these youth athletes, to participate in basketball. I call it the paid workout."

In a typical year, the PNBOA refs over 16,000 high school, recreation, and adult basketball games from Auburn to Lynnwood.

They provide refs for Metro, Kingco, Wesco, NPSL and many other high school leagues.

“We have on our roster about a little over 270 officials. And it's not enough,” Smith said. Since 2015, the association has seen a decline of over 20% in their referees. Now the fear is that numbers will get worse, thanks to the coronavirus pandemic.

“Oh, I mean it's clear, the numbers have declined, and will continue to decline,” Riseland said.

“We did a survey of our officials and about 60% of our members were ready to go out and work," Smith said. "So, the other 40% were either not going to work or they're still on the fence."

Right now, the average age of a basketball official in Washington is 54.

“We need younger athletes to come and provide the service and to give back and so we're trying to reach out to where they are,” Smith said.

“We're at such a shortage, that we're to a point where we want to even bring in people at the high school age. This is a great way to get back and still enjoy the sport that you do,” Dolce said. "If we continue to have this issue, there are going to be games getting canceled and games where you have one ref instead of two refs, instead of three, we want to get back to normal."

Smith said the job is great as recreation, but can also be a stepping stone.

The PNBOA started an online training seminar on November 12, but it's not to late to sign-up.