In this edition of Prep Zone, Chris Egan meets a young lady from Seattle who just qualified for the Summer Olympics in Tokyo. 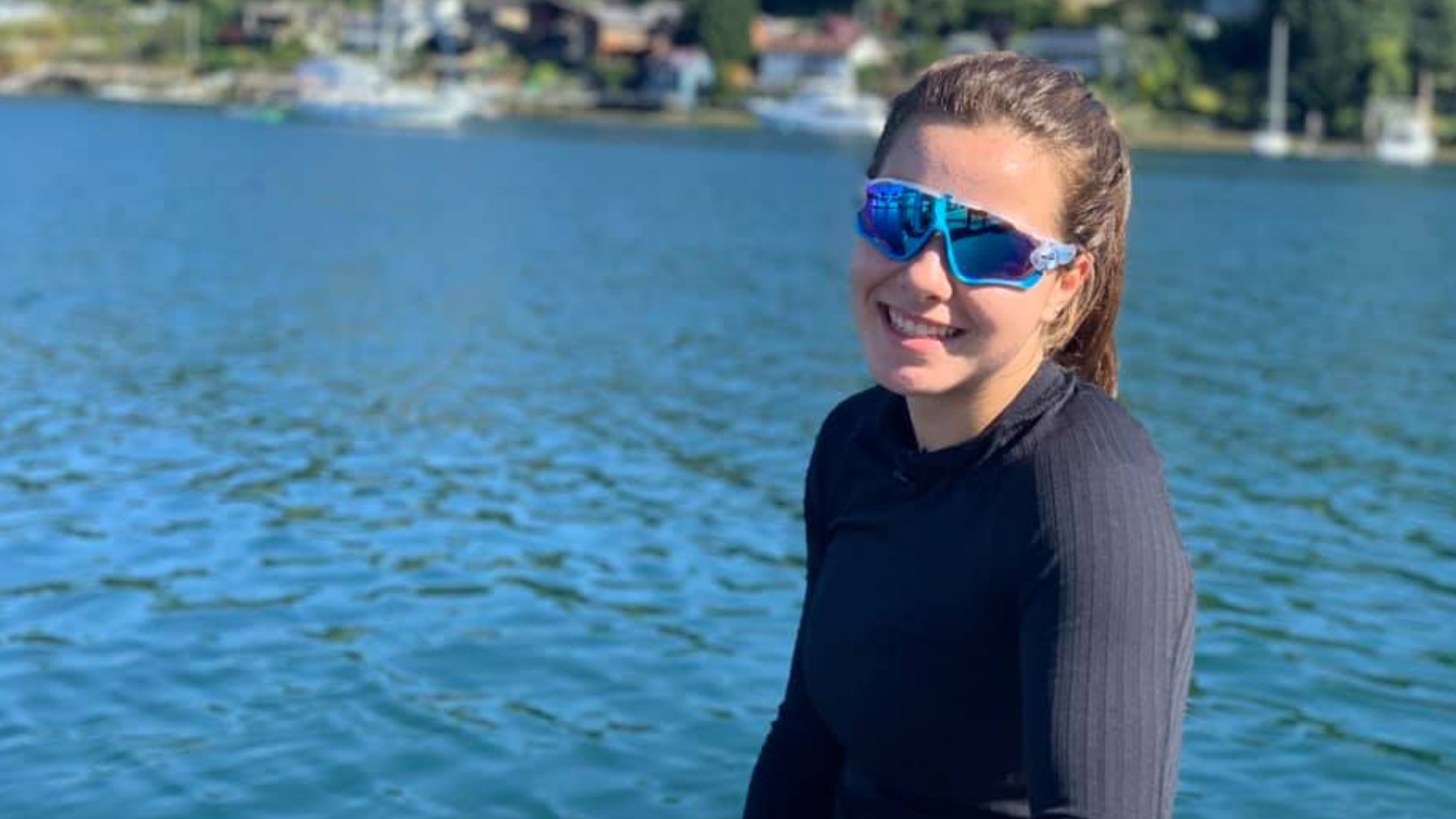 Over the past few years, 17-year old Nevin Harrison has quickly become one of the best paddlers in the world.

"A lot of people wonder: 'What does it take to be successful in the sport?' She has good balance, she has that racing mentality, she is also physically strong and works hard to get there," said Harrison's coach Aaron Huston. "She can do 20 pull-ups and deadlift 300 pounds, and that’s not something a lot of 17-year-olds can do."

"She tells the story of sitting in front of the television and watching the Summer Olympics when she was 6 and turning to me and saying, 'Mom, that’s what I want to do,'" said Nevin’s mom Laura Worthen.

"As a little kid, I didn't want to be a dancer, a singer or a teacher, I wanted to be an Olympian," Harrison said.

As a freshman at Seattle's Roosevelt High School, Harrison thought her path to the Olympics would be on the running track. She was one of Seattle's top sprinters but suffered a setback.

"I was doing a race and my hip went out and it was never the same. I tried so much physical therapy, everything to stay in track, but it wasn't working for my body. So I knew I needed to figure out another thing," Harrison said.

That other thing would become canoe. Harrison first learned about canoeing at a camp on Green Lake.

"I think the coaches saw something in her that she might be able to do this, and they nurtured her," explained Worthen.

"It was frustrating for the first year or so because you get in, you fall out, get in, fall out. But I knew what I wanted to work towards,” said Harrison.

She won her first national championship in 2016. Earlier in 2019, Harrison won gold at the Pan American Games. Just this past August, Harrison qualified to compete at the World Championships in Hungary.

"The goal of going to Hungary was to finish in the top 6. That is what we hoped might happen. We are talking about the 35 fastest sprint paddlers in the world," said Nevin’s dad Mark Harrison.

But she had different plans. In front of 20,000 fans, Harrison became the first American to win a medal in a sprint canoe event at the world championships, and it was gold.

"My mind was almost blank and so full at the same time, because what do you do when your biggest dream comes true?" Harrison said.

"It was one of the most glorious moments of a person’s lifetime, to watch your daughter do this and be so fiercely committed to winning that she was not going to let anyone catch her, it was unspeakably wonderful," said Mark Harrison.

"They couldn't find an American flag because they have never used it before. They said, 'We can't find it.' It took them a while to figure that out because it was so new," Harrison shared.

But now, Harrison and Team USA are on the map and working even harder to strike gold again on the world's biggest sports stage: the Olympics.

Canoe and kayak represent the fifth largest medal count for a sport in the Summer Olympics, but this will be the first Olympics with the women's sprint race. 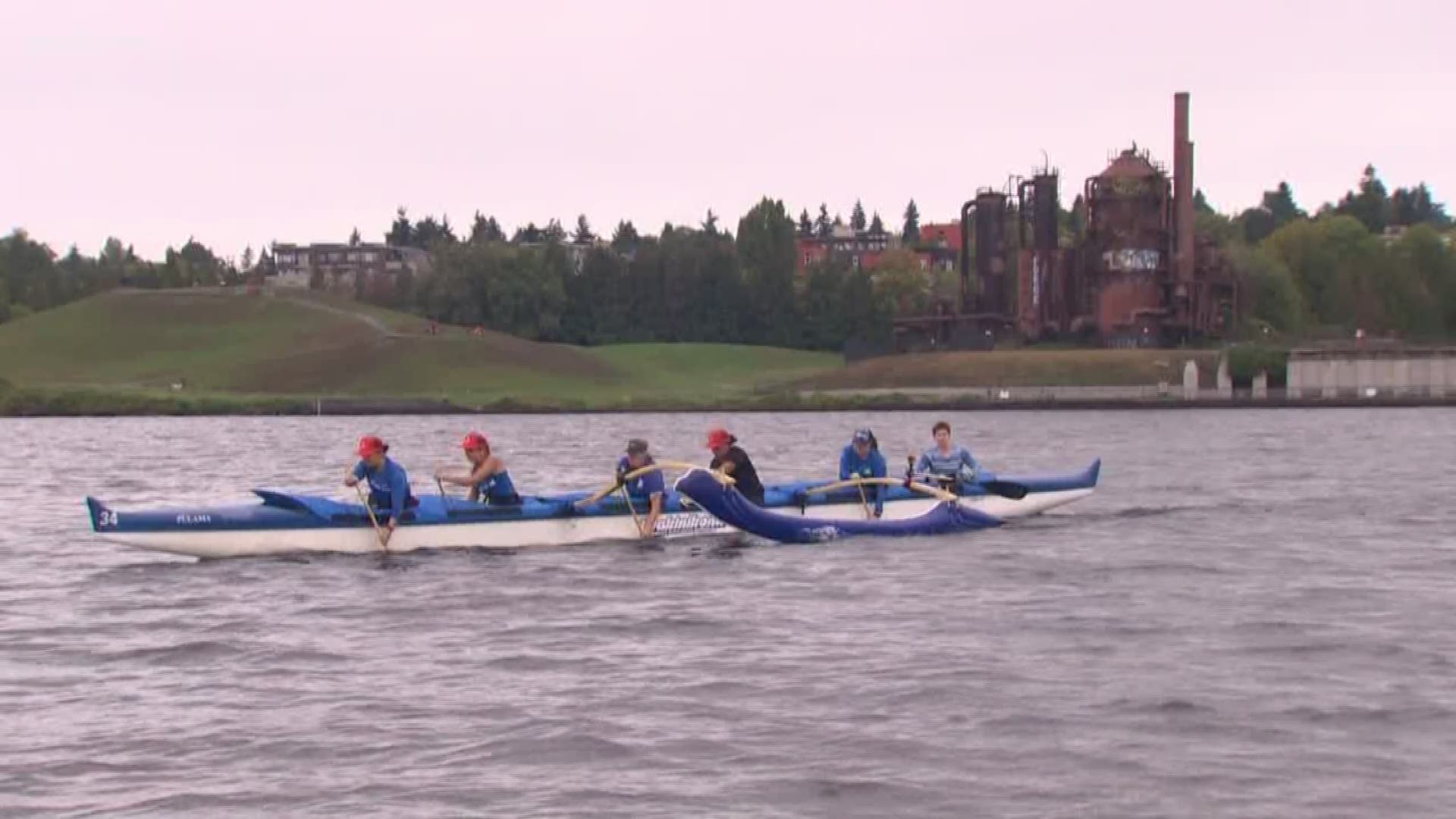 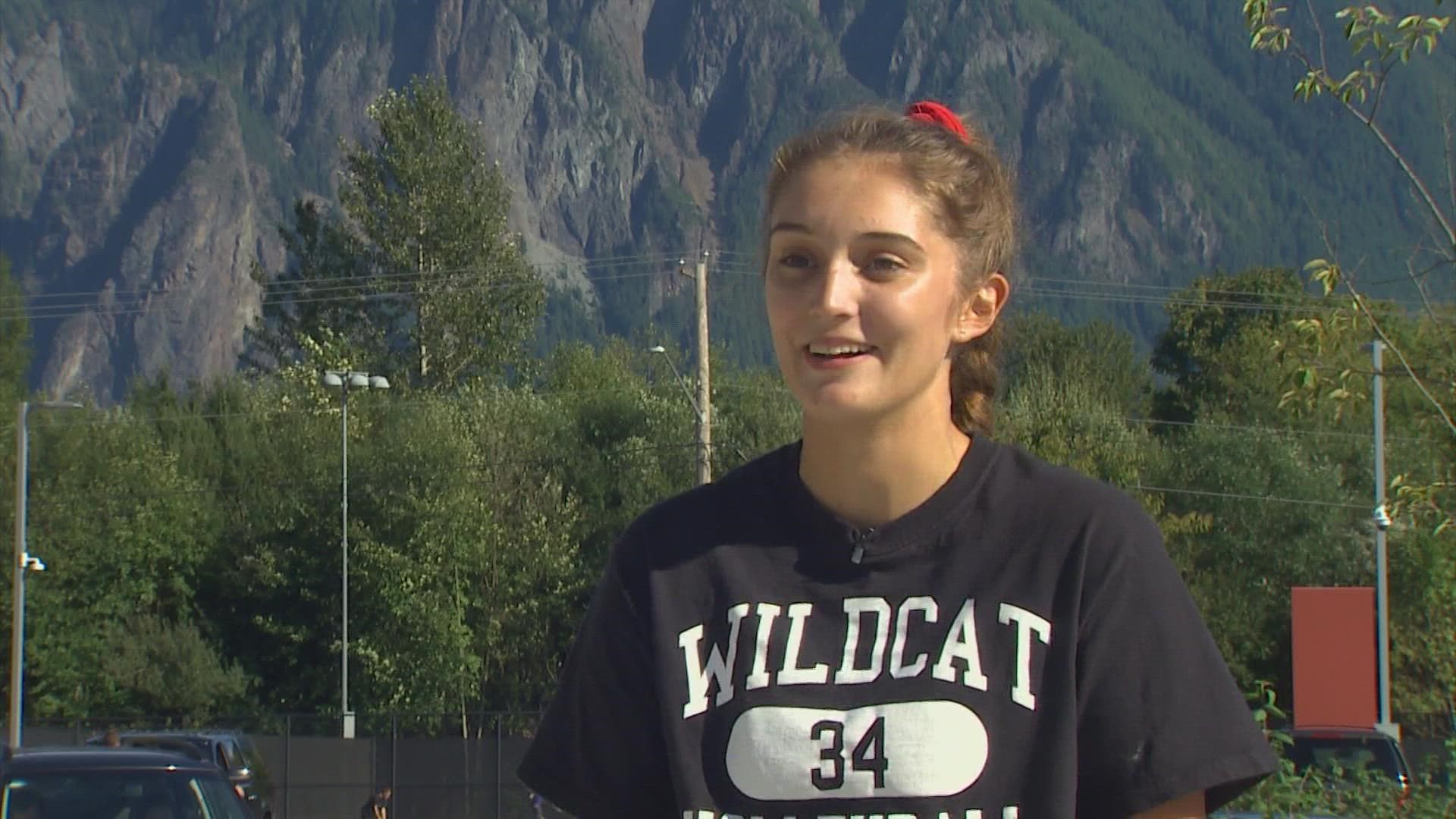