This year’s high school football championship games were played outside of the Tacoma Dome for the first time in more than 20 years. 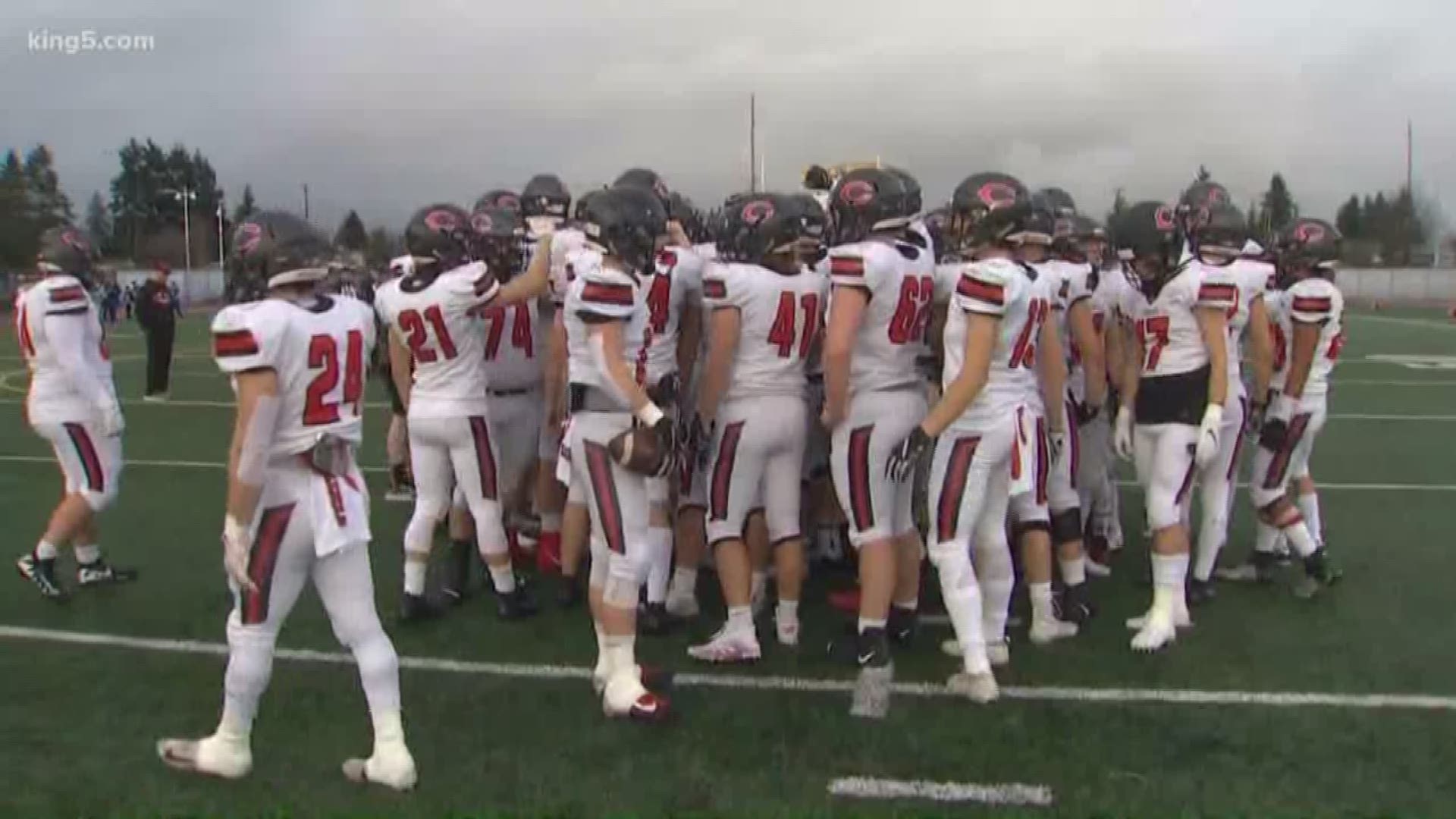 TACOMA, Wash. — The Gridiron Classic State Football Championship brings together teams from around the state. For more than 20 years, the teams played in the Tacoma Dome, but that changed this year.

The games this year were spread across three stadiums in the greater Tacoma area: Sparks Stadium in Puyallup, Harry E. Lang Stadium in Lakewood, and Mount Tahoma Stadium in Tacoma.

Brian Fisher made the nearly 150-mile drive from Camas to watch and said he was happy to have the game at Mount Tahoma Stadium.

An overflow crowd filled both sides of the stadium with many saying they would go wherever needed to support their team. The change in venue did mean lower ticket prices but left fans at the mercy of Mother Nature.

“We were going to choose not to come if the weather was too inclement," said a Bothell High School football fan as he dashed into the game.

Over in Lakewood, it seemed like half the town of Lynden turned out for the 1A championship game. Fans had mixed opinions about using Harry E. Lang Stadium versus the Tacoma Dome.

“It's really cold, so inside would be great, but outside is exciting. It's pretty energetic out here," Terra Markos said.

Nick Markos preferred the bigger atmosphere of the Tacoma Dome.

“It's just a different feel, and the players get more excited about being in the dome rather than being outside,” he explained.

Lynden Christian Athletic Director Brenda Terpstra said in many ways the teams should be outside. She thinks with the rising costs at the Tacoma Dome and some recent changes inside the venue, it was the right call to move the games to a football stadium.

“I feel for the WIAA. The changes at the Tacoma Dome didn't make it very fan-friendly for them to watch the game. So, I'd rather our fans be able to see the game and the kids feel the atmosphere,” Terpstra explained.

When they announced the venue change in the summer of 2019, the WIAA said it was unlikely they would return to a single location for all the games. The organization hasn't said if they’ll continue using three high school stadiums for championship games in the future. 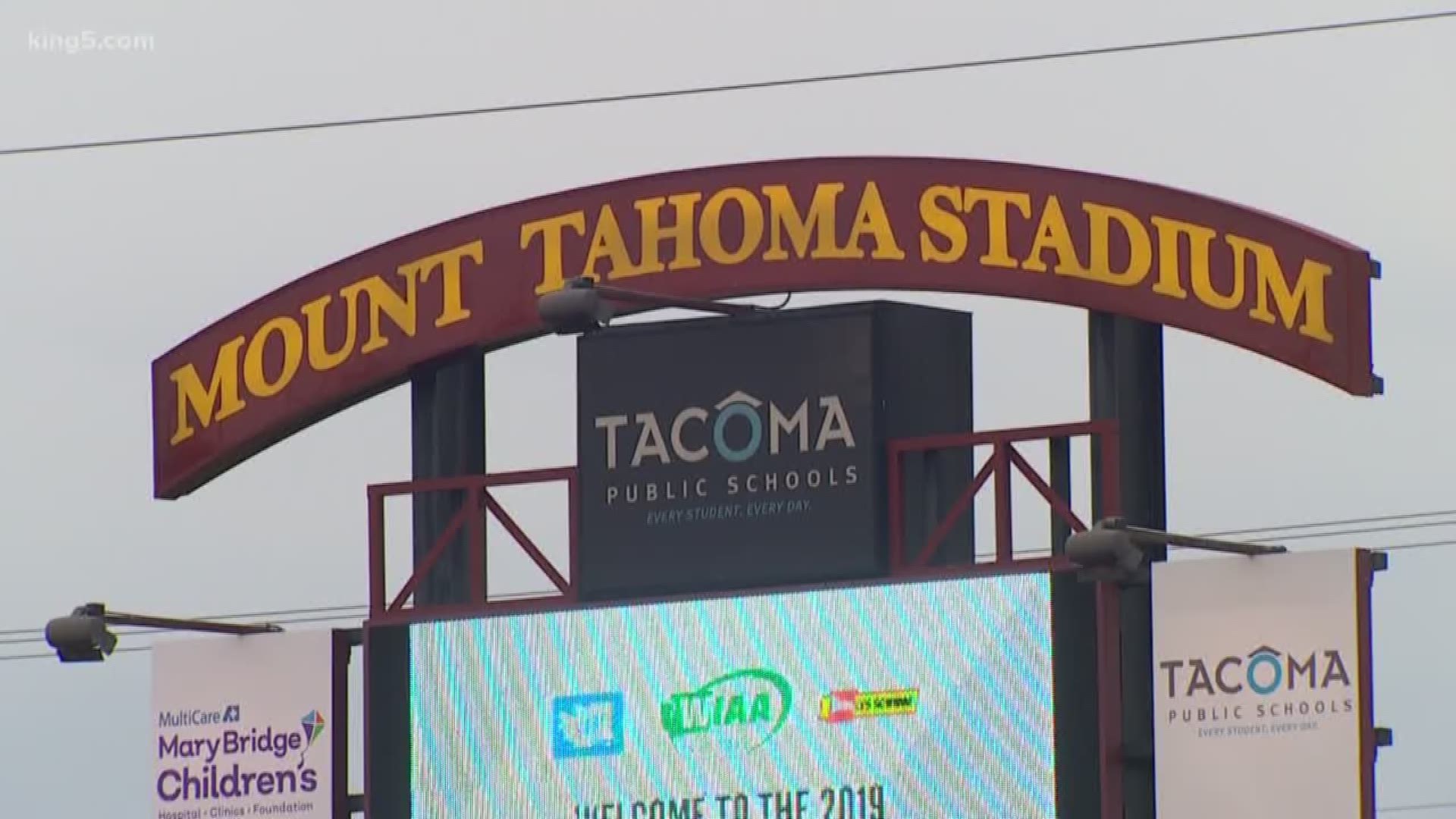